According to a new rumor posted by Insider Gaming, a new Alien triple-A game is in development and aiming for a holiday release in 2023. According to this latest rumor the new game, apparently codenamed Marathon, will be a survival horror game heavily inspired by genre staples Dead Space and Resident Evil.

Sources, who have provided documents and information under the condition of anonymity have shown that a new AAA Alien game is in development with a tentative holiday 2023 release.

It’s understood that the Alien title, currently believed to be under the codename “Marathon” is currently being developed for current-generation consoles with a AAA budget.

Unfortunately, Insider Gaming wasn’t able to verify the developer behind the project but learned that the game is slated to be a survival horror that will take inspiration from franchises including Dead Space and Resident Evil.

Alien: Isolation originally started life as a 3rd person survival horror title, before pivoting to a first-person perspective. This new survival horror title would be in addition to the previously announced Aliens: Dark Descent from Focus Entertainment and Tindalos Interactive, and Survios’ untitled action-horror VR game. 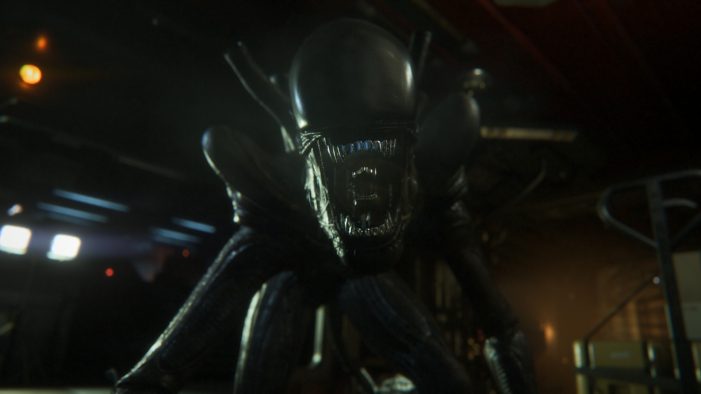 Typically we would not report on rumors such as these, but the writer, Tom Henderson, is a well known and reliable “leaker” with a proven track record of early leaks of Battlefield, Call of Duty and Star Wars, having reported that Quantic Dream was working on a Star Wars game several months before Star Wars Eclipse was officially announced.

The same article also claims that a sequel to Alien: Isolation is either in-development, or being pitched, but also seemed less certain of this particular detail.

The same source, who provided the documentation and concept art of the Alien title has also said that an Alien: Isolation sequel is either in development or is currently being pitched. The developer behind the game wasn’t given, but presumably, Creative Assembly could be working on the project. For now, Insider Gaming would like to report this title heavily under the RUMOR category until more corroboration or reports are provided.

Insider Gaming tried to contact Creative Assembly for comment, but those contacted were unresponsive before the publication of this report. 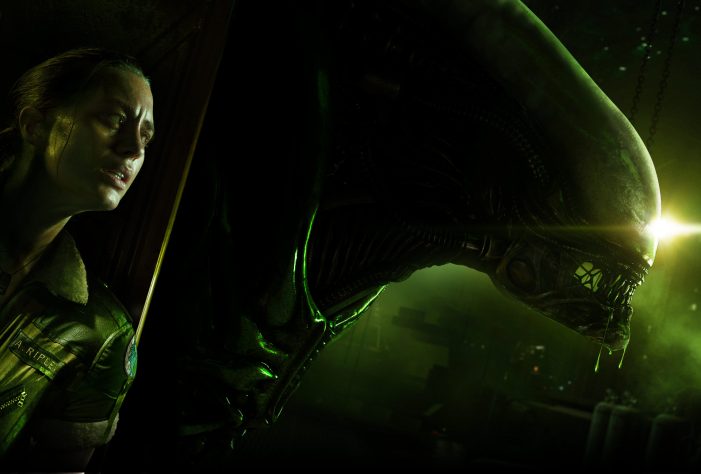 While generally well loved by the fanbase, Sega were reportedly unhappy with the sales of the game and despite many clickbait articles and rumors around the subject of a sequel, none has still emerged. Alien: Isolation has since been ported to both Nintendo Switch and Android/iOS in the intervening years, as well as receiving a follow-up game in the form of Rival Games & Theory Interactive unappreciated Alien: Blackout for Android/iOS.

Thanks to Adam802 for the link. Make sure to keep a close eye on Alien vs. Predator Galaxy for the latest intel on Aliens games! You can follow us on Facebook, Twitter, Instagram and YouTube to get the latest on your social media walls. You can also join in with fellow Alien and Predator fans on our forums!