During the weekend of its release on August 5th, Prey enjoyed the strongest debut of any movie or series on the Hulu streaming platform, and unlike what happened with the box office dive of the last film in the franchise, it looks like Prey’s success has continued past initial release. 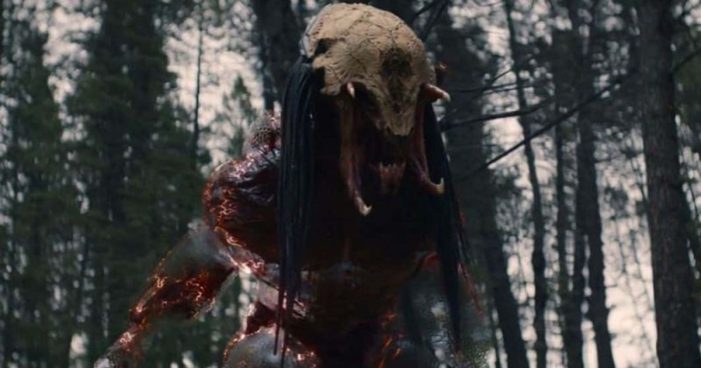 According to recent Nielsen ratings, Prey has remained as one of the most currently watched streaming movies post-release, with the film’s total watch minutes now exceeding one billion.

Prey review scores stand at 93% on Rotten Tomatoes and a 71 Metascore on Metacritic, the highest critical aggregate scores on both platforms of any film in the franchise. We gave Prey a 9 out of 10 in our review.

Thanks to MovieWeb & ComicBook.com for the news. Be sure to keep your targets set on Alien vs. Predator Galaxy for all the latest Prey news! You can also follow us on Facebook, Twitter, Instagram, and YouTube to get the latest on your social media walls. Be sure to join in with fellow Alien and Predator fans on our forums as well!

Related News Posts
The Prey Reviews Are Out –...
Prey is the Most Watched Hulu Premiere Ever!
New Predator Film “Skulls” to be...
Trachtenberg Shares New Prey Details, Future...
Prey Early Reactions Are Here! And...