After months of anticipation, the new Predator prequel Prey is finally upon us! It’s currently available for people to stream on Hulu in North America and on Disney+ in the UK.

The reception from the press and fans has been extremely positive, many calling it the best Predator film since the original. Prey is currently sitting on 92% Fresh on Rotten Tomatoes – the highest-rated Predator film and third highest in the Alien and Predator franchises (after Alien and Aliens). 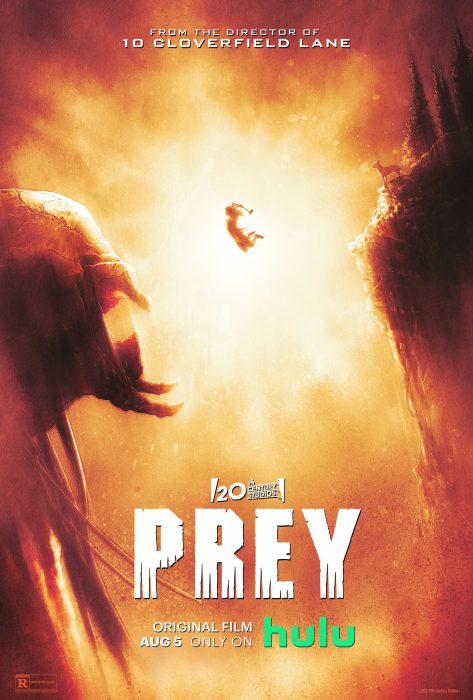 Prey is out today across streaming platforms!

Prey is set 300 years ago and tells the story of a young warrior called Naru who defends her Comanche Tribe from a technologically-advanced creature – the Predator. This results in a terrifying showdown between the two adversaries.

Have you watched Prey? Sound off in the Fan Reviews topic or in the comments below and tell us what you thought of the film. Remember, you can also watch the Predator film in the Comanche dub as well.