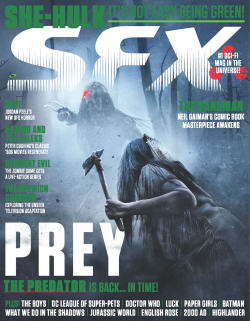 Prey is the on the cover of August’s issue of British film magazine SFX! The magazine spread contains interviews with director Dan Trachtenberg, actress Amber Midthunder and producer Jhane Myers. There’s also lots of brand new production stills in there from the Predator prequel including the most clear shot of the Feral Predator from behind. We get to see a detailed look at his weapons and equipment.

Trachtenberg talks about the foundations of the film, how the cast were put through a bootcamp, how to root it in first Predator but make it new. He says that Prey isn’t a prequel as such – it’s just set prior to Predator.

“I want to specifically say this, because I think there’s been some confusion how people have understood: in my mind, this is not a prequel movie, this isn’t, ‘Let’s tell the origin of the Predator.’ This is really something that’s set prior to the original Predator movie. And the Predator creature in this one, this is its first time travelling to Earth.”

The director mentions again what he wanted the Predator designs. It’s a blend of great practical effects and using CG for things that can’t be done with a man in a suit.

“The design for me, though incredible, functionally it’s always been very top-heavy,” he says. “The head has always been so large to accommodate a person inside, especially when it was developed in the ’80s. This is now the most refined, most proportional head to body ratio that’s ever been. We actually were able to get the silhouette to be a little bit more anatomically correct. Frankly, it’s the smallest, slimmest, I think, of the Predators, though still a hulking alien creature.” 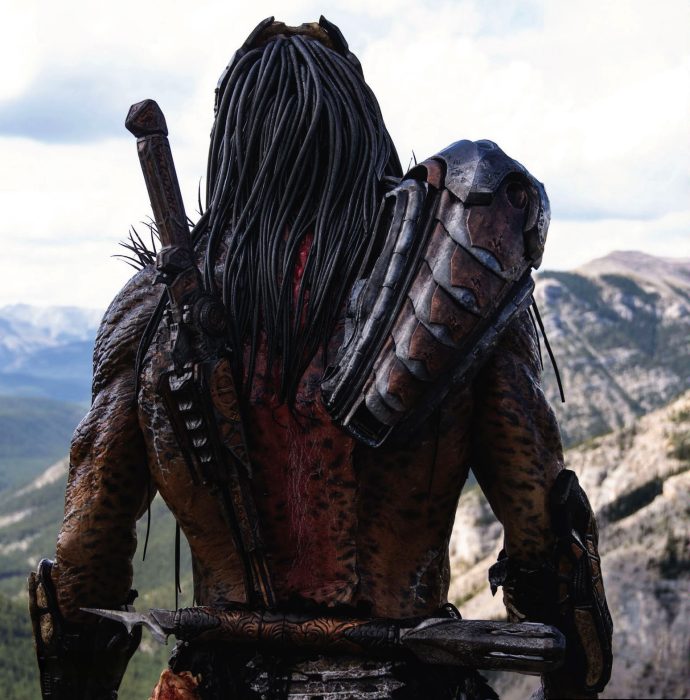 SFX also speak to actress Amber Midthunder who plays Naru. She talks about preparing for her role in Prey, and learning the Comanche language. There’s quite a few new production stills of Naru in the magazine. On her most memorable moment from filming:

Shooting the end of the film was kind of wild. We shot it for three days.  We kept getting pieces of it at a certain time of night. It was just the bigness of it. And it was so early on in our shoot. It was in the second week or something. I think originally it had been like the first thing we were going to shoot, which is insane. That felt like such a big thing to do; doing that so early felt like one of the most ambitious undertakings.

Finally, SFX spoke to producer Jhane Myers and she mentions she has a cameo appearance in the film too:

There’s a scene where a woman is riding on a horse. And they’re like, “We don’t have anybody to ride and we need a woman, what are we going to do?” I was just sitting there and I’m like, “I’ll do it.” I put on the dress and everything. For me that’s memorable, because my future grandchildren, my future great grandchildren, can go back someday and watch this movie and be like, “That’s our grandmother in this film!”. It just shows, like our Comanche culture, we’re always ready, we have these skills, and when they need to be used, we just use them. So for me that was the most memorable moment.

It’s a very interesting read. There’s lots more information about Prey in there. You can buy a digital copy of the magazine from MagazinesDirect for £3.99 or a print copy for £5.50.

Here’s some of the new production stills: 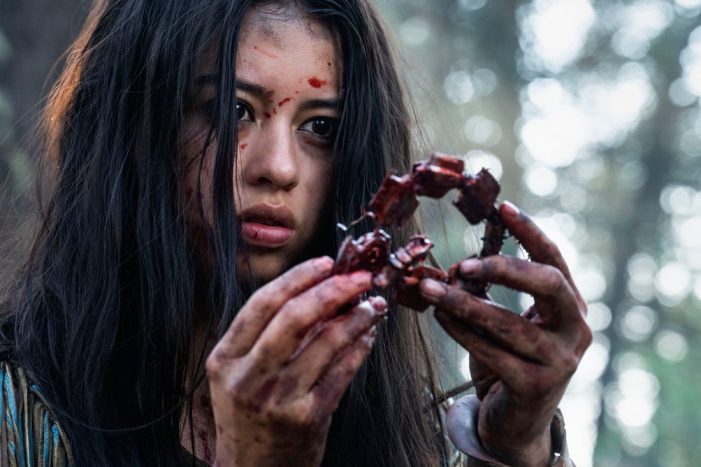 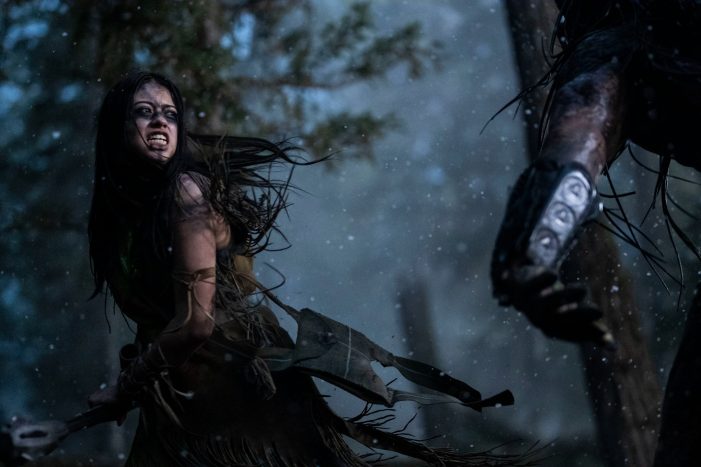 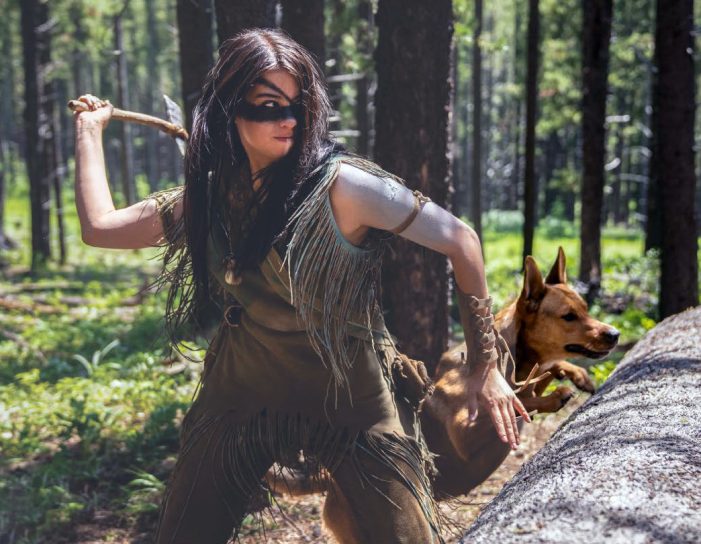