Patch 2.40 for Predator: Hunting Grounds is now available. The first patch since the Emissary Predator DLC dropped in April, patch 2.40 is primarily bug fixes along with fixes to the Wolf Predator character model and a new unlockable mask. 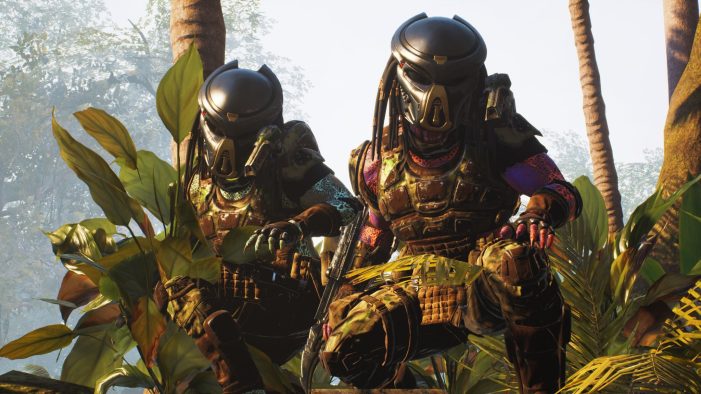