It’s been a couple of years since our first fan commentary of Aliens vs. Predator: Requiem, but we finally found the will to go back and re-watch The Predator in order to put together our second fan commentary (right-click and save as to download)! 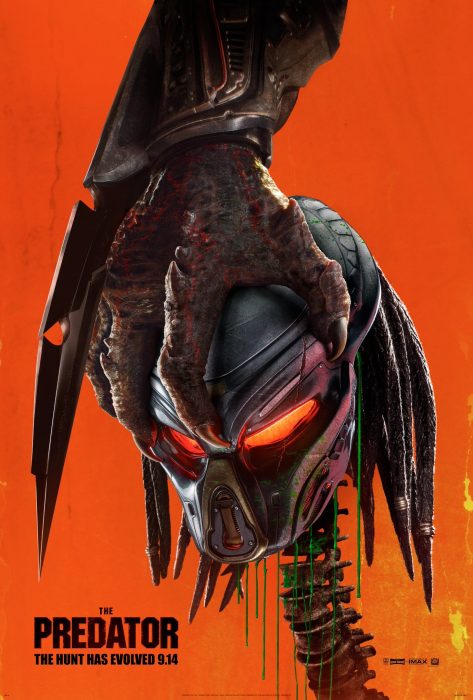 As with Aliens vs. Predator: Requiem, it’s not two hours of us ripping into the film. We explore what aspects of the film we enjoy, where we think it fails, if the Emmisaries would have really helped the film and plenty more!

We have also published a separate version of the commentary that includes the film audio, as well as an upload on our YouTube channel without the film audio.

What did you think of our fan commentary? Be sure to let us know down below! We’re previously had the pleasure of chatting to people involved in The Predator for our Podcast: ADI’s Alec Gillis who joined us to talk about the creature effects on The Predator,  and Brian A. Prince and Kyle Strauts, the performers who portrayed the film’s Predators. They’re well worth a listen if we do say so ourselves!