At the start of 2022 we saw a number of character details leak online that Alien vs. Predator Galaxy was able to verify through our own intel. Due to those details we have a better idea of two of the series’ main characters: Hermit and Wendy, and the name of a new corporation in play in Noah Hawley’s Alien series – the Prodigy Corporation.

Thanks to another set of character details that have recently leaked via u/gimitko on Reddit – which again, Alien vs. Predator Galaxy is able to verify as accurate – we now have some information on the CEO of the Prodigy Corporation, as well as his advisor.

Boy Kavalier – a very young man who is the CEO of a company called The Prodigy Corporation. This company is at the heart of the series, with their experiments and creations leading a new wave into metahuman territory.

Atom Ein – Boy Kavalier’s advisor. He is older but understands manipulation and the way to help achieve larger goals. 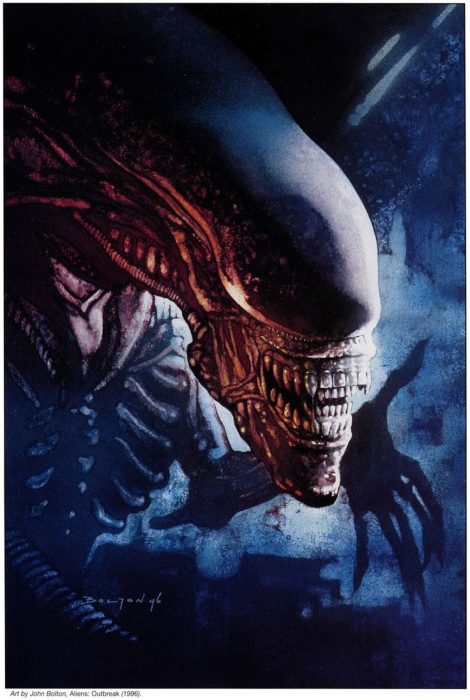 In addition to Boy Kavalier and Atom Ein, the new details also mention Kirsh, a character briefly brought up in the most recent details regarding Wendy.

Kirsh – synth who acts as a mentor and trainer for Wendy. Slightly older and more highly developed, the character will train Wendy but might have other intentions.