God of War” is a blockbuster action-adventure video game franchise with roots that began on the PlayStation 2 console in 2005. Featuring a Spartan General-cum-God of War protagonist named Kratos and based in ancient mythology, the popular warrior became a massive hit with players and subsequently headlined a multitude of successful games over the past 17 years. 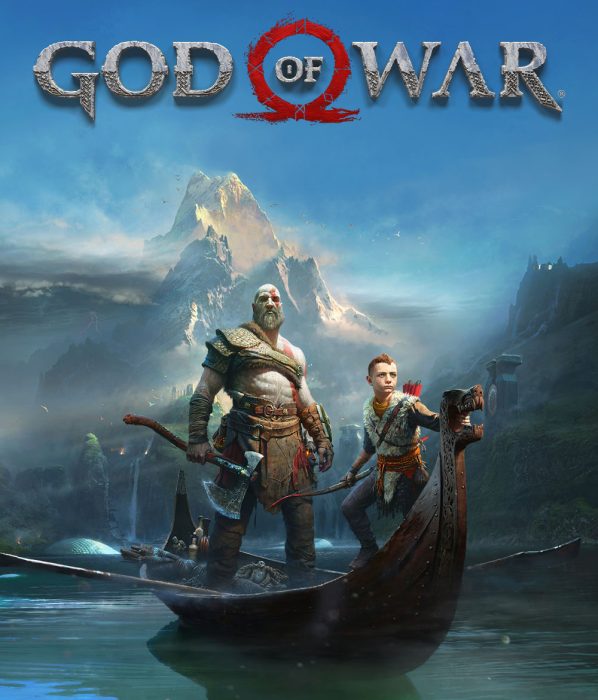 Recently, on January 14th, a PC port was released for the latest 2018 installment titled “God of War” which was billed as a reimagining of the franchise. Despite only being on the market for 10 days, reports indicated the PC port has already sold over a million copies.

While those sales numbers probably came as no surprise to fans very familiar with the game’s popularity, “Prey” director Dan Trachtenberg turned to Twitter to remark on the game’s port to PC success, revealing the game had some influence on his upcoming Predator film, “Prey”! 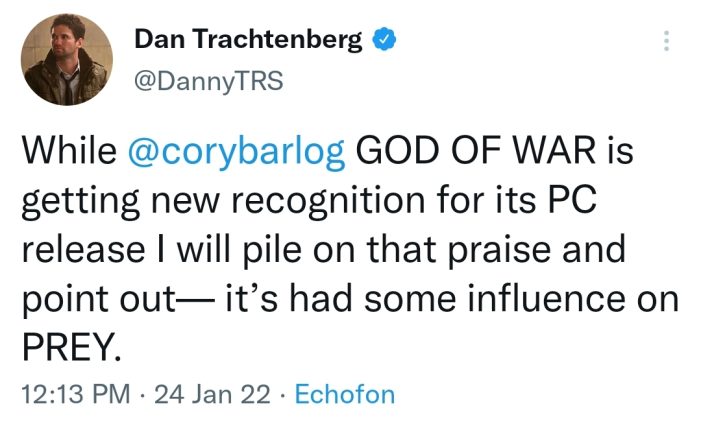 So how does this game influence “Prey”? We’re not sure, but this specific reimagining of “God of War” 2018 game featured Kratos living as a man beyond the shadow of the gods, where he must adapt to unfamiliar lands and venture with his son Atreus on a quest. This quest is to honor his son’s mother and her dying wish to have her ashes spread upon the highest of mountain peaks. And on this quest, Kratos teaches his son how to hunt and the ways of a hunter. 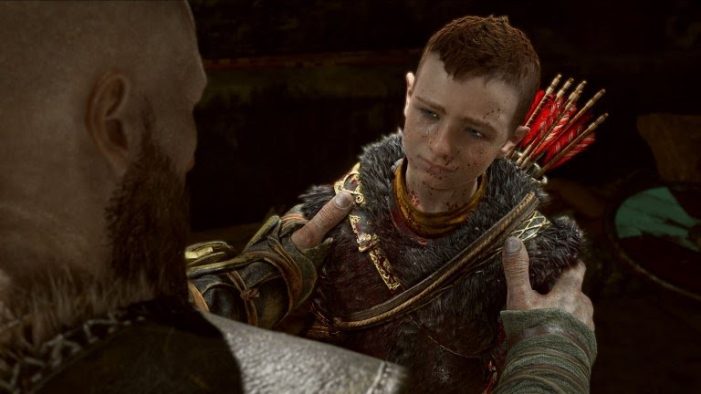 So is “Prey” influenced by theses teaching aspects of “God of War”, where Amber Midthunder’s character is shown the ways of the hunter during a perilous journey by someone in her tribe just like Kratos? Or is perhaps the Predator doing the teaching, showing her the ways of the hunt? We have no idea yet, but the possibilities certainly sound intriguing! 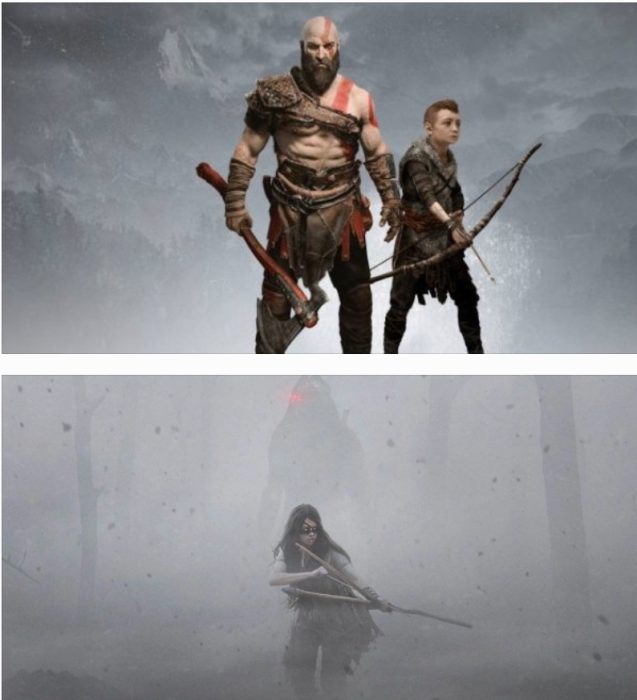 Be sure to keep your targets set on Alien vs. Predator Galaxy for all the latest “Prey” news! You can also follow us on Facebook, Twitter, Instagram and YouTube to get the latest on your social media walls. Be sure to join in with fellow Alien and Predator fans on our forums as well!