We now have a better look at the sculpture of a four-armed ‘Big Chap’ style Alien created during the development of the ultimately cancelled Alien 5 project. You may remember this maquette was shared by director Neil Blomkamp back in 2018 on his Instagram. This was previously the only time the maquette had been shown publicly.

The sculpture was created by creature and practical effects workshop StudioADI, with effects artist Tim Martin as the sculptor.

In a recent social media post by podcaster Joe Rogan, he posted some images of the full maqeutte from different angles. 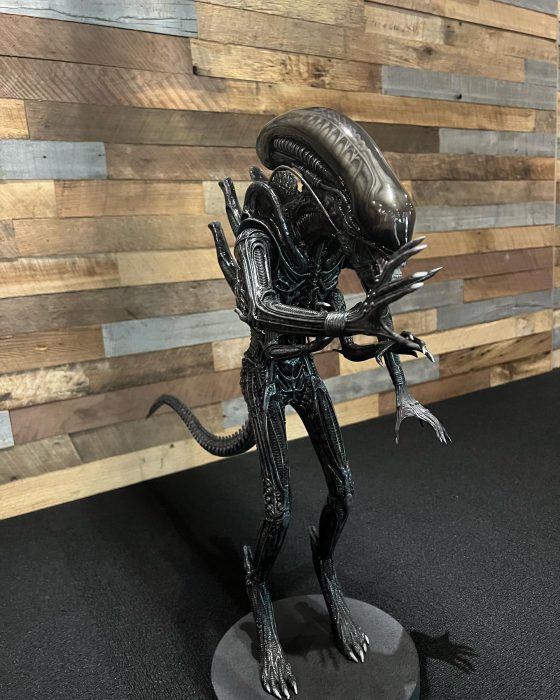 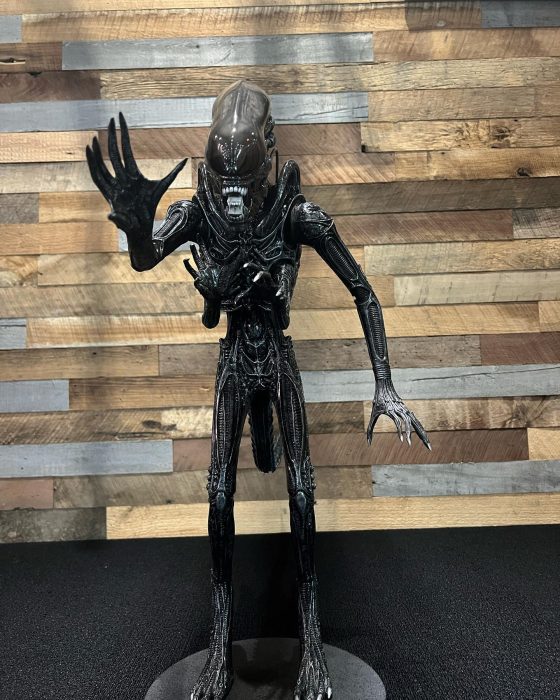 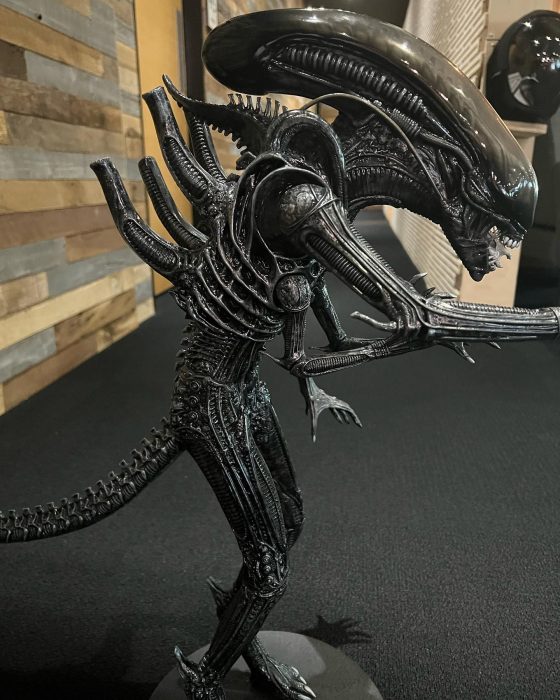 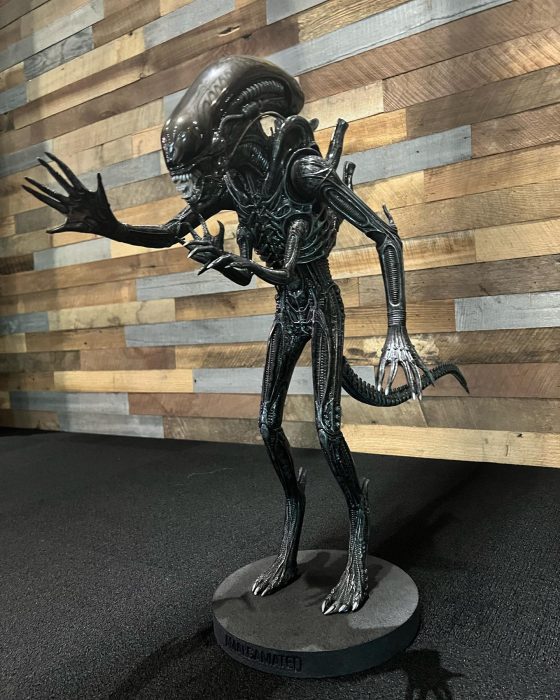 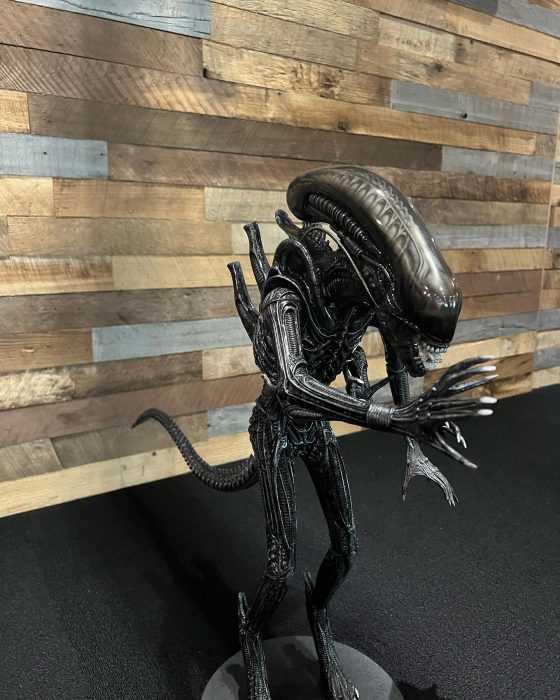 Given the appearance of this sculpt in the podcast studio, it seems possible that StudioADI, or perhaps Blomkamp who was a guest on the podcast last year, may be appearing in an upcoming episode.