A brand-new anthology from a diverse lineup of authors, offering taut and dramatic exclusive tales set on Earth and in dark reaches of space, featuring the ultimate hunters known as Predators. 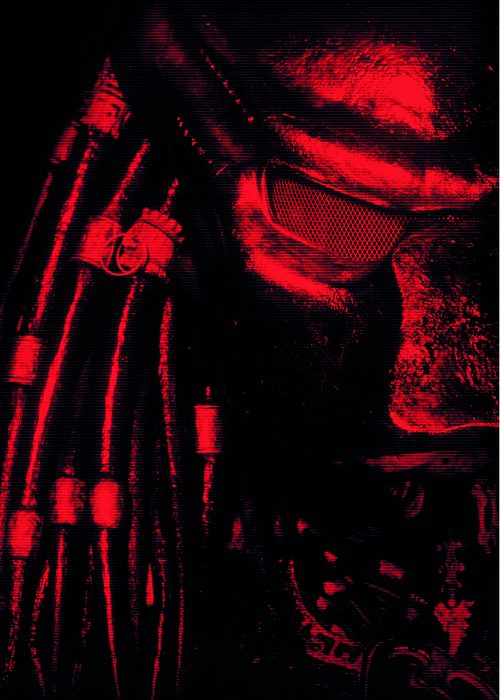 While we don’t have a full roster of authors on Eyes of the Demon, we know that Scott Sigler is returning! We may know him best for his work on Aliens: Phalanx (another one we’re big fans of), Scott has also written a short in the upcoming Aliens vs. Predator: Ultimate Prey.

Jonathan Maberry is also returning for the new anthology, having written previously for Predator: If It Bleeds and AvP: Ultimate Prey and edited Aliens: Bug Hunt. The Rage War’s Tim Lebbon will also be contributing a short to Eyes of the Demon, having also written short stories in both If It Bleeds and Bug Hunt.

And interestingly there’s another familiar name to Alien and Predator fans in the author line-up revealed so far. Not a name we recognize from previous books, but rather from the front of a screenplay. None other than Peter Briggs will be writing a short for Predator: Eyes of the Demon! We recently had the pleasure of talking to Peter Briggs on the Alien vs. Predator Galaxy Podcast, which if you haven’t listened to yet, you really should!

Predator: Eyes of the Demon is currently available for pre-order on Amazon US and is currently slated for release May 24, 2022. Thanks to felix for the news.