The Movies That Made Us is a Netflix series that takes a look at the influential movies that effected not only the industry, but the people who grew up watching them – hence the name of the series! In the past they’ve explored Back to the Future, Jurassic Park, Ghostbusters and Die Hard. With Season 3 approaching on the 12th of October, it’s now Aliens turn to be highlighted!

Back in August, a trailer for the upcoming season was released on Netflix showing that Season 3 would include A Nightmare on Elm Street, Aliens, Coming to America, Friday the 13th, Halloween, and Robocop. I’m unable to embed the trailer from Netflix, but if you head on over to their website you can view the Season 3 trailer over there! 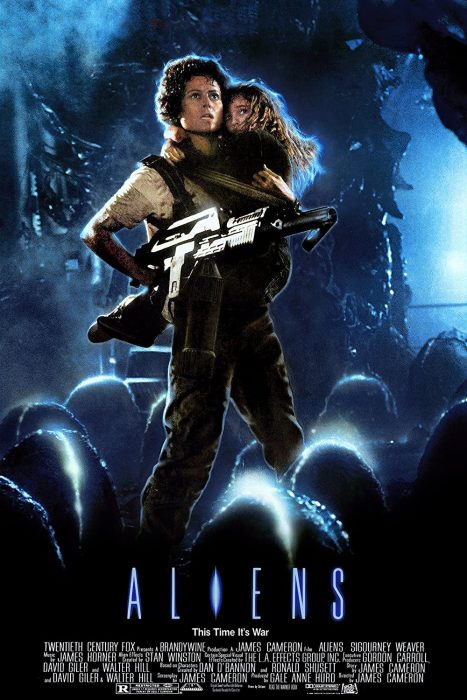 We don’t know who exactly will be featured on the Aliens episode, but from the trailer we can see that ADI’s Alec Gillis and Mark Rolston (aka Private Drake) are involved. Season 3 of The Movies That Made Us is currently scheduled to air on the 12th of October.