The developers at Illfonic surprised us with some new content today for their “Predator: Hunting Grounds” asymmetrical multiplayer video game, including one item that should be very familiar to Predator fans!

There are three new Predator trophies now unlockable in the game, including two prehistoric weapons and one very interesting alien-type skull! Check them out: 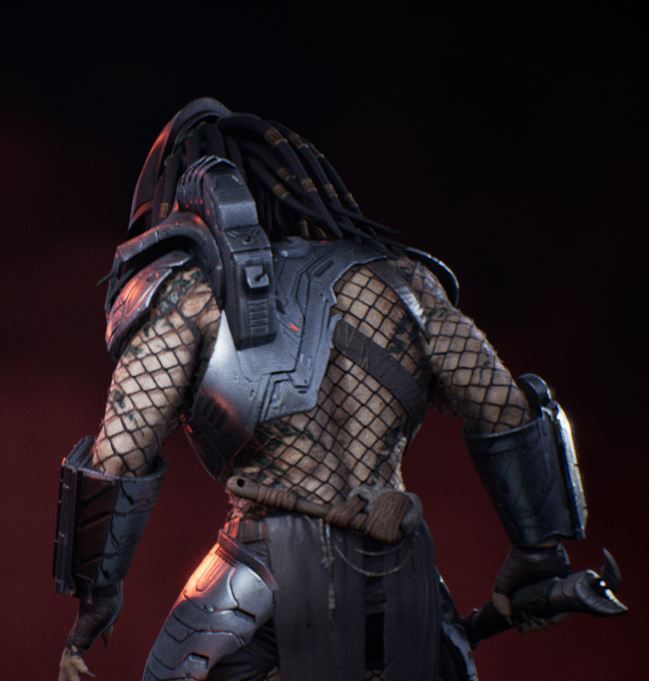 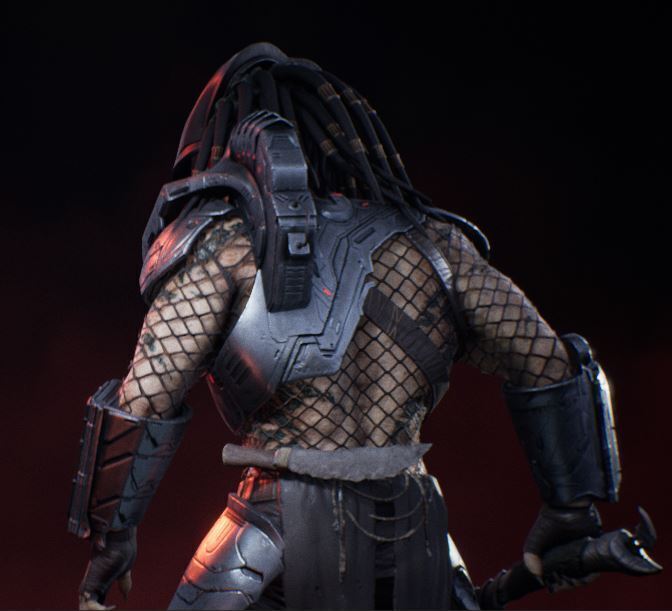 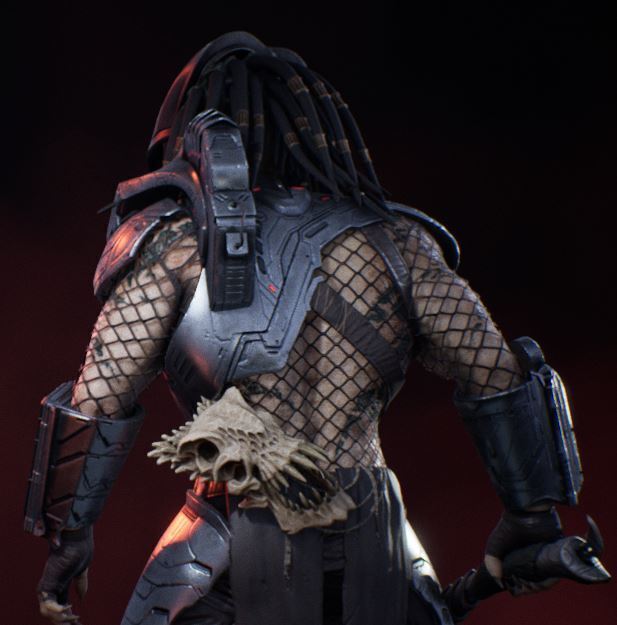 The last “Alien Hunter’s Trophy” should be very familiar to fans, as it appears to be a smaller and modified version (missing its outter jaws) of one of the skulls found on the Lost Predator Ship built by Stan Winston’s team and featured in the film “Predator 2”! 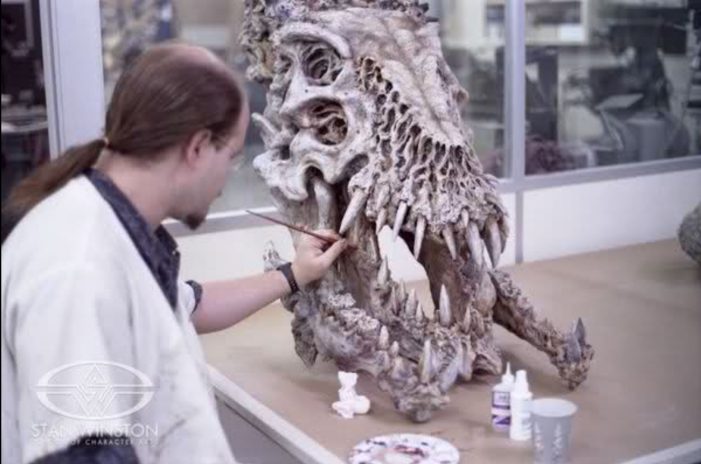 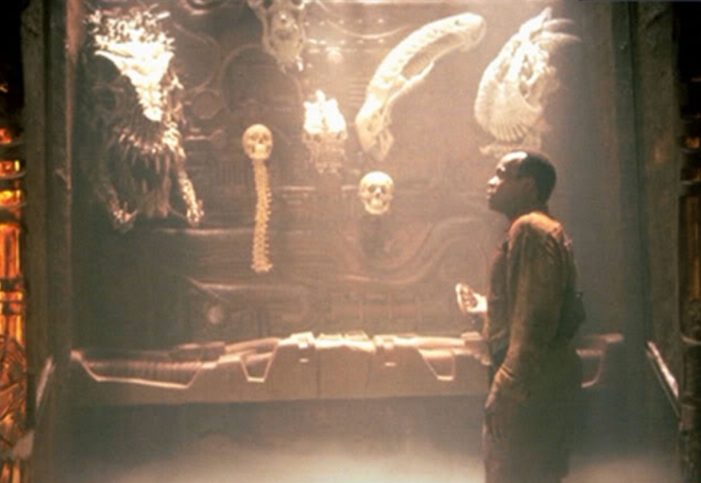 Now along with those new Trophies, Illfonic has announced the Saber mask is now out of early access and available to all players. 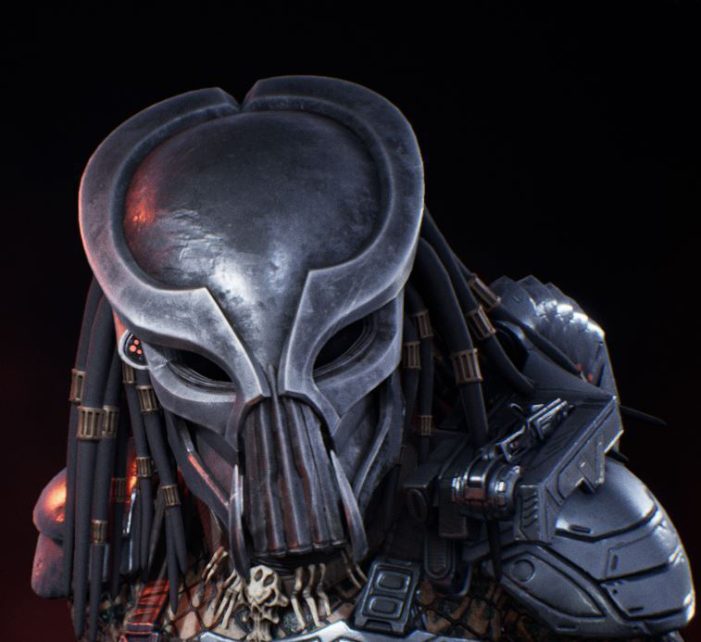 Not scheduled for another update until October, this drop of content was a pleasant surprise for this game’s loyal fans, who just experienced a large influx to their player database thanks to “Predator: Hunting Grounds” being free to all PlayStation players who subscribe to PlayStation Plus!

So if you’re a subscriber and haven’t already, be sure to download the game before its availability expires after Monday, October 4!

And be sure to keep your targets set on Alien vs. Predator Galaxy for all the latest “Predator: Hunting Grounds” news! You can also follow us on Facebook, Twitter, Instagram and YouTube to get the latest on your social media walls. Be sure to join in with fellow Alien and Predator fans on our forums as well!