We have just uploaded the 131st episode of the Alien vs. Predator Galaxy Podcast (right-click and save as to download)! In our latest episode Corporal Hicks and Xenomorphine are debriefing three performers responsible for terrorizing attendees of Alien War! 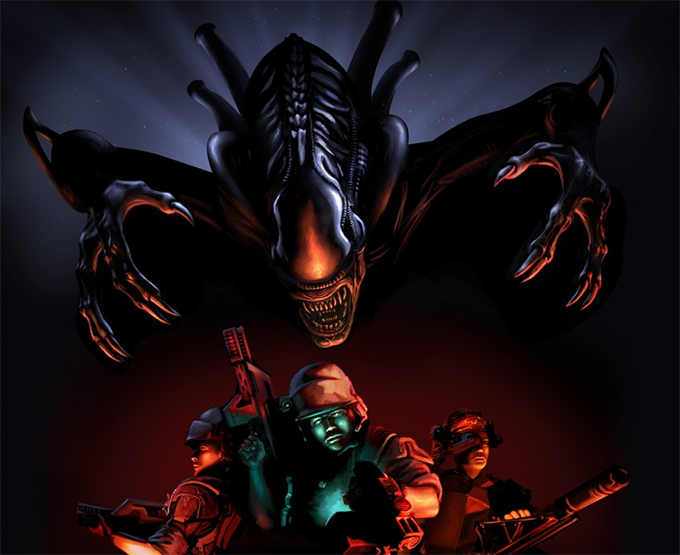 We talk about how everyone became involved with Alien War, their experiences on opening day, how the attraction evolved, what happened when real military and drunk firefighters attended, ghost activities and plenty more, including details of Alien War 3.0, a new reviving of the legendary attraction!

You can head on over to Alien Wars 3.0.co.uk to register your interest in helping organise the event. They’re not just looking for Colonial Marines, but just also just folk to help the convention taking place before hand or as lab-coated scientists.

We also previously had the pleasure of talking to another Colonial Marine performer from Alien War in 2016, David Watson who was at the attraction during its opening month. If you haven’t listened to that episode, be sure to check it out after listening to Steven, Doug and Toby!