We’ve been expecting her arrival for a while, and now it’s official! Predators’ Isabelle is here to stalk the Hunting Grounds as Illfonic’s paid June DLC! And as with Dutch’s big return to the Predator franchise, Isabelle’s reappearance also comes with Alice Braga returning to voice the character.

Our paid DLC pack for this summer re-introduces a fan favorite to the Predator: Hunting Grounds world, and it’s available today. Help us in welcoming 2010’s Predators character Isabelle to the game. A sniper in an elite defense force, Isabelle was selected by the Predator menace as worthy prey to be hunted on an off-world game preserve. One of two survivors in a group of eight specialized killers, she managed to escape and returned to Earth. After joining the OWLF, it was determined that “Izzy” had more confirmed Predator kills than any other human…aside from Dutch.

Now you, too, can harness her immense power as one of the fiercest competitors in the jungle. She not only carries specializations that are tailored to her like sniper, rushdown, scavenger [and more], but she is a real glass cannon. Izzy is a heavy hitter but watch your health; she pairs best with a medic teammate. QA says if you feel like your team is incomplete, she is that missing piece to a well-rounded crew. 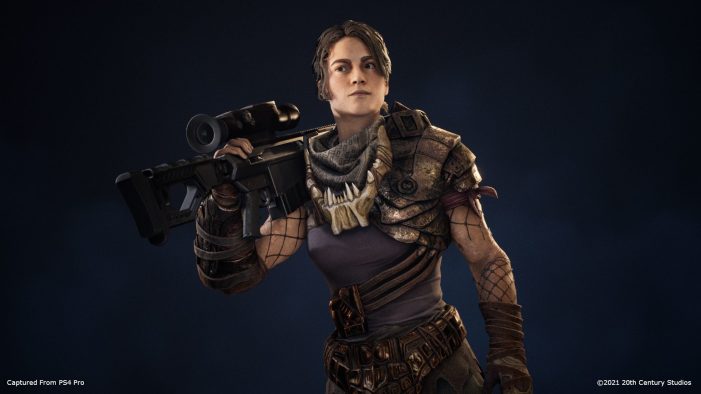 The article doesn’t mention Isabelle specifically so we’re going to have to find this one out on our own, but the new update also comes with a new lore drop in the form even more OWLF tapes! Isabelle’s DLC also comes with early access to the NRV-E, a new sniper rifle equipped with some very explosive sounding “Pred Shells.” Izzy’s new sniper rifle will become unlockable via gameplay once the August update drops.

While Isabelle’s return is the paid DLC for June, with this month’s free update we’re getting another new map! It’s the known-about-since-the-game-launched map Headquarters! Illfonic call it their “most complex, spacious, and difficult map yet,” complete with 12 missions including new and specific to Headquarters missions.

Deep in the jungle, atop a large waterfall, the Stargazer fleet built their headquarters, a strong military base to facilitate their proxy wars while trying to draw the Predator to Earth. HQ comprises multiple bases, facility structures, and cabanas that sit atop the most challenging terrains the game has showcased yet.

The Headquarters, at first, will feel like a multi-floor labyrinth, with lots of turns forcing players into close-quarters combat. Anyone up for an elevator battle royale? With so many hiding spots and nowhere to perch, HQ really is a Predator death trap for most, but there may be one that can survive. A highly skilled Trapper Predator could be stealthy enough to beat the fire team. But most that have played this new map make mincemeat out of the enemy.

If the Headquarters is the “burial grounds” for our Yautja friend, then the Cabanas are where the Fireteam could meet their demise. It’s a predkour paradise. With 12 different missions for the Fireteam to conquer; they will often traverse the area. This map also showcases new missions unavailable to other maps. Fireteams will be faced with an all drone mission, these act as mobile alarm systems that will alert your enemies if they spot you. Take them out before they see you, or a constant stream of Stargazer guerillas will be coming after you. Or try your hand at the Maiden’s Treasure; this mission will send teams on the ultimate treasure hunt to unveil unexplainable Predator technology. These missions and others will be the key to unlocking bonus XP. 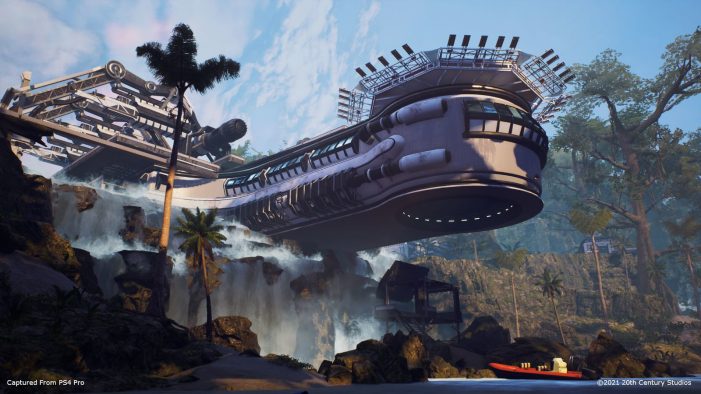 The update also comes with minor fixes which you can find in the patch notes below.