Prior to E3 Nils Ahrensmeier took to Twitter to share news of Aliens: Fireteam’s rename to Fireteam Elite, box art and that the game would be making an appearance at E3. That appearance never came to be. However, pre-orders for the game are now available on Best Buy and the listings are featuring the new name, box art that Ahrensmeier previously shared and a release date! 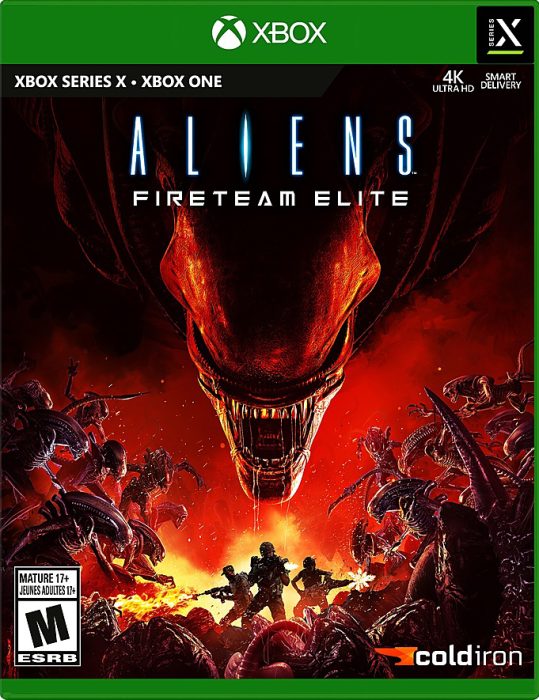 The listings give a retail price of $39.99, and if they hold true, Fireteam Elite will be getting a physical release and see release in August! According to Best Buy the PlayStation 5 and Xbox editions are releasing August 24th, while the PlayStation 4 listing has the 4th. This may be a mistake though.

The Best Buy listings also come with a look at the exterior of our Colonial Marine’s ship (which Ahrensmeier also previously shared) the Endeavor!

At this time though, this remains unconfirmed by Cold Iron Studios. Thanks to Drukathi, Necrofever and Warrio64 for the news.