Geoffroy Thoorens has uploaded more Alien 5 concept art to his Instagram! With these latest updates we’re getting a look at the film’s Alien orientated sequences including what appears to be a chestburster attack, an egg chamber and a new image of the controversial Alien suit. You can check them out below! 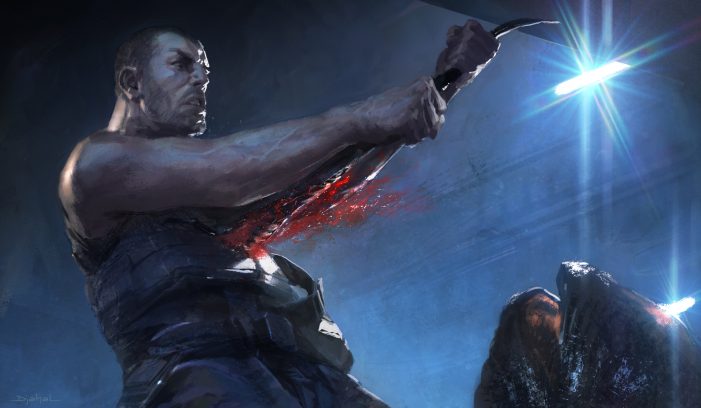 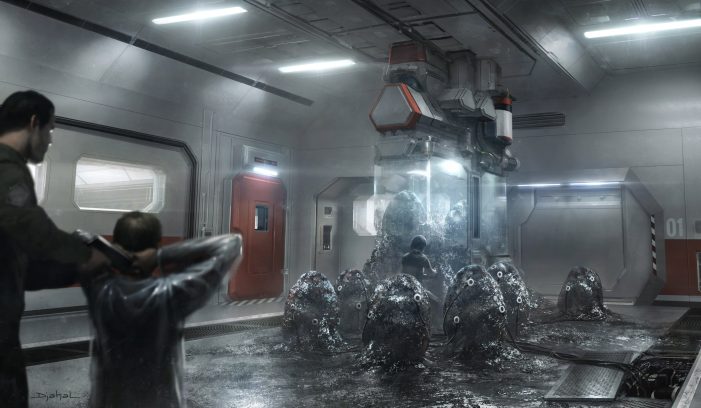 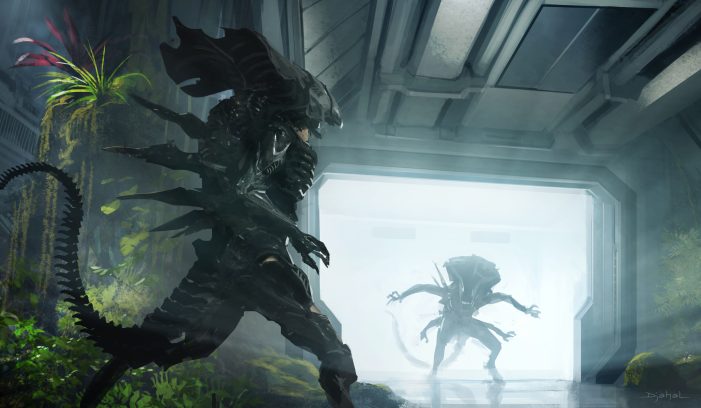 We’ll also be keeping on eye on Geoffroy’s ArtStation in-case he posts these pieces on there and we can get better quality copies of these particular pieces.

Update 14/06/21 – Geoffroy has uploaded some more concept artwork, this time showing off what appears to be a character named Miller trapped and being attacked by a new form of the Alien (a Trematode). This may in fact be the creature in the first picture above and not a chestburster attack. It also seems like it maybe related to this concept by Doug “please look at me neill blomkamp” Williams (thanks to Nightmare Asylum for the shout). 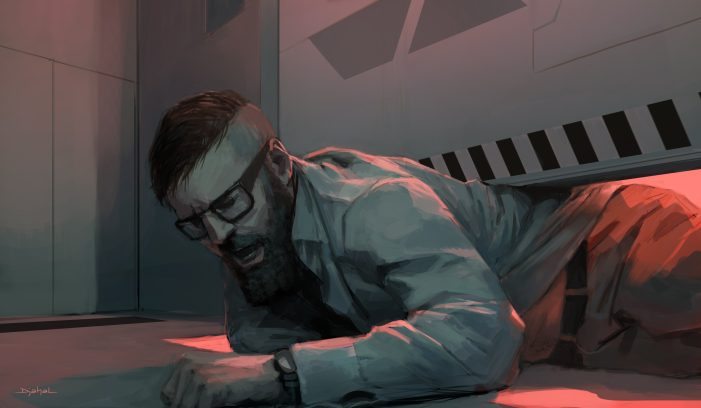 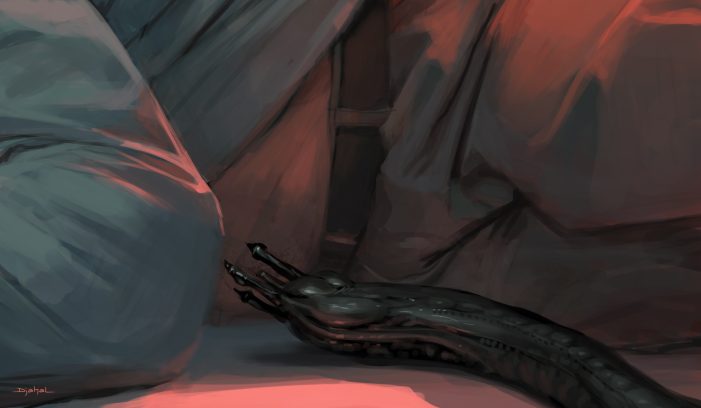 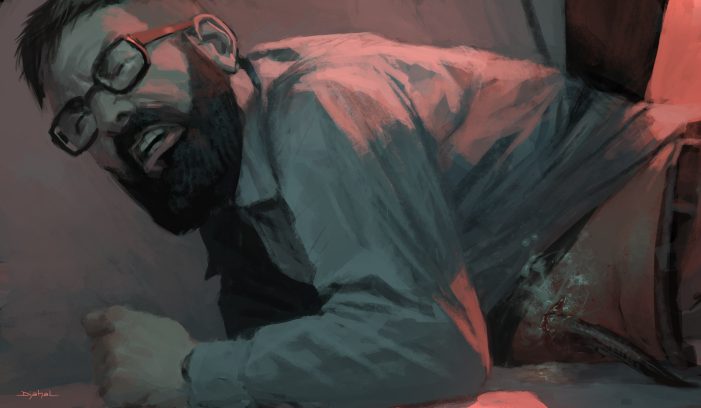