Following on from the recent posting of some unseen concept art by Geoffroy Thoorens, the Alien 5 concept artist has updated his ArtStation with another four pieces of concept art! Three of which appear to show Ripley in a firesuit, and the fourth (titled Montero) shows us an orbiting space station with something extending below frame – which may actually been a space elevator! 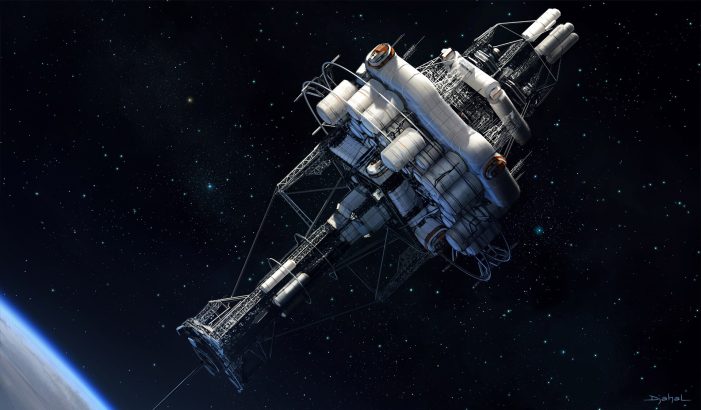 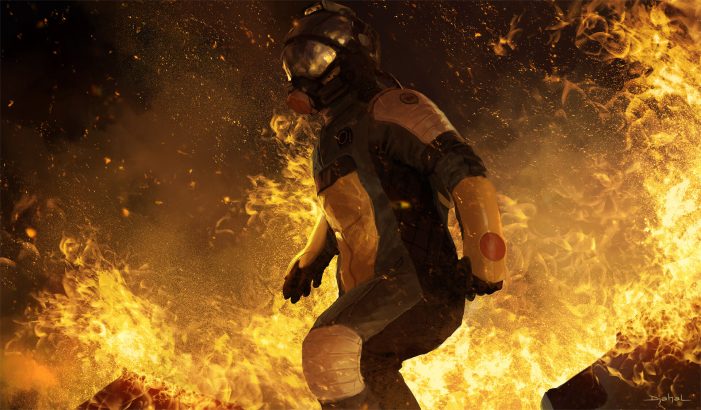 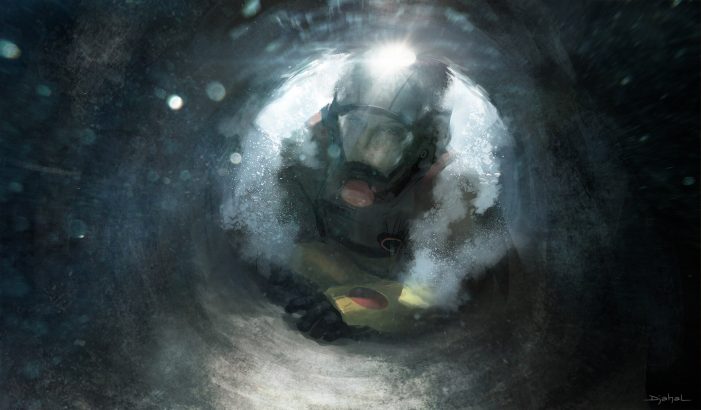 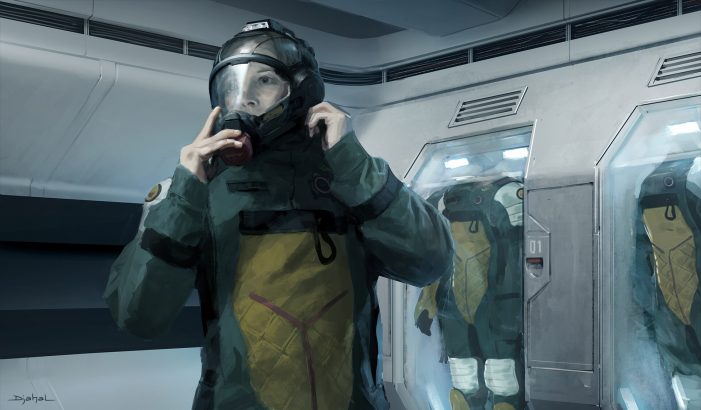 Update #1 (11/06/21) – And we have some more! Thoorens has updated his site and Instagram with some more artwork of a futuristic cityscape.