The battle for the US Copyright of Predator between the original creators Jim & John Thomas and 20th Century Studios took an interesting turn today, when a Motion Hearing (expected to be a dispute over a preliminary injunction which would halt new Disney-era Predator content from continuing until all legal disputes were resolved) instead became a dispute over where the case belonged. 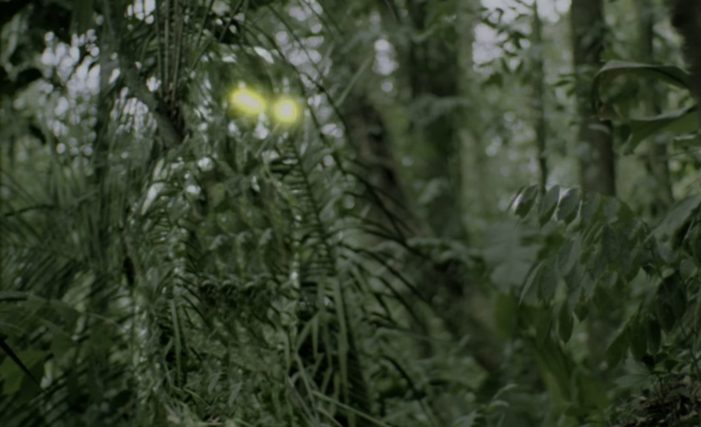 Magistrate Judge Laurel Beeler opened the hearing opposite Daniel M. Petrocelli (legal council for Disney/20th Century Studios) and Marc Toberoff (legal council representing the Thomas Brothers) wanting to hear why the case belonged in her district.  As best as we could ascertain, similar or duplicate lawsuits by both parties were also filed in the Central District Court, the area where the contract agreement between the Thomas Brothers and 20th Century Fox originally took place (for the rights to the “Hunters” spec script back in 1986.)

Legal representation for 20th Century Studios argued that the Central district (not there in the Northern district) was actually the proper venue for this matter. They also believed the case should be dismissed, due to the improper duplicate filing.

But legal representation for the Thomas Brothers asked the Judge to rethink this position. Marc Toberoff argued that entertainment cases were a dime a dozen in Central District, and because of that, the courts are more congested. This argument seemed to imply that if the case was moved there, it would take a longer amount of time to be resolved.  Also Toberoff argued (among other things) that this copyright case was not a location specific case, plus it would get the attention it deserved if it was heard in in the Northern district.

Additional support for both parties’ arguments were previously filed but not discussed in this hearing.

So what happens now?  The Judge decided not to immediately make a decision, but rather take the matter under submission and make her decision at a later date.