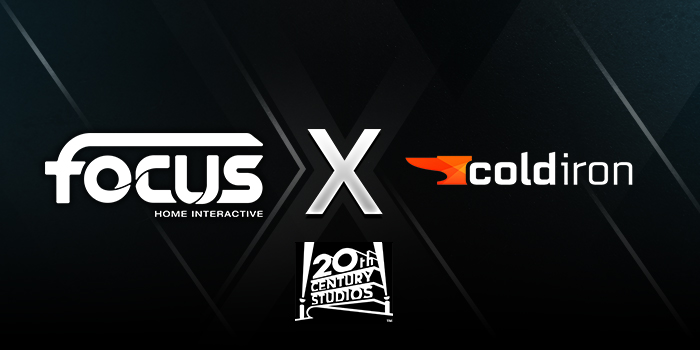 The post leads to their site with the full press release, in which John Bert, Managing Director of Focus Home Interactive commented on the partnership:

“We are delighted to be helping bring this original title from the legendary Alien universe to fans. We were immediately taken in by the game, and are very happy to collaborate with 20th Century Games and Cold Iron on this extremely ambitious project. We were quickly convinced of Cold Iron studio’s ability to create a unique and explosive experience.”

Craig Zinkievich, Head of Cold Iron Studios also had this to say:

“We are very excited to partner with Focus Home Interactive on Aliens: Fireteam. We respect and admire Focus’ work and commitment to their titles, and we are proud to be part of their rich and varied catalog.”

Focus certainly does have a pretty varied catalog including notable titles such as A Plague Tale: Innocence, Greedfall, Insurgency: Sandstorm, a number of Warhammer 40,000 games, and quite a few others.

One thing I noticed in the press release was the mention of 20th Century Games, which could mean that 20th Century Studios is getting back into game publishing (or perhaps this only deals with licensing) after their previous games division, FoxNext was sold off to Scopely last year.

Though it was announced last year that publisher DayBreak Games had acquired Cold Iron Studios, we’ve seen none of DayBreak’s branding attached to Fireteam, which leads us to believe that either 20th Century Games or Cold Iron themselves will be publishing the game in the United States.

Aliens: Fireteam is still listed as a summer 2021 release, which we’re moving into now, so hopefully we’ll find out the actual release date sometime soon!