The legal battle for the U.S. Copyright of Predator between the Thomas Brothers and 20th Century Studios has just been extended out a little further, Predator fans.

The monumental Motion Hearing scheduled to decide if new Disney-era Predator content should be stopped until all the legal disputes are resolved was initially scheduled for May 27th, then later was moved to the 3rd of June. Well now we have to wait a little bit longer due to what the court describes as “scheduling issues”.

The court has some scheduling issues related to the criminal calendar and continues the hearing one week to 6/10/2021 at 9:30 a.m..”

This Motion Hearing is important to Predator fans because a preliminary injunction could potentially stop (per court order) the new film “Skulls” from continuing production, which is currently slated to begin filming this Monday.

Now thanks to this second postponement, the fifth film in the Predator franchise will unfortunately begin production under a cloud of legal uncertainty, which can’t be ideal for the cast and crew. 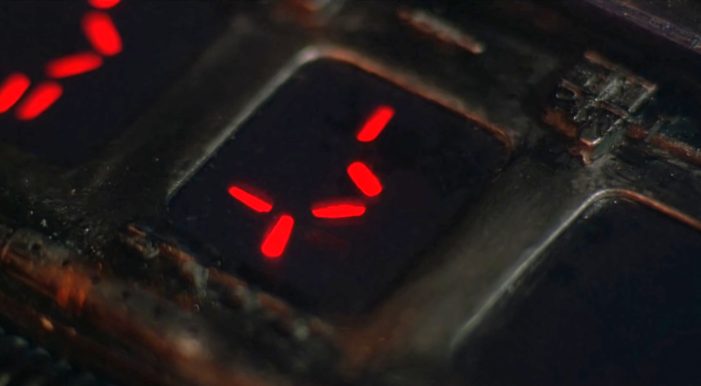 So will this June 12th Motion Hearing result in good news for “Skulls”?  All we can do is continue to wait, while hoping this is the last of the delays to come.

Keep your targets set on Alien vs. Predator Galaxy for all the latest Predator news! You can also follow us on Facebook, Twitter, Instagram and YouTube to get the latest on your social media walls. Be sure to join in with fellow Alien and Predator fans on our forums as well!

Related News Posts
Will New Predator Content be Stopped? A...
Jim & John Thomas vs. Disney: Examining...
New Dates & Developments in the Legal...
Predator Legal Battle is Transferred to Los...
The Legal Battle for Predator Takes an...