Over the years we’ve seen a good deal of concept art from Neill Blomkamp’s aborted Alien 5 (codenamed Red Harvest), including some particularly memorable pieces from Geoffroy Thoorens. In the years since other artists have been sharing their own work on the project but the complete picture of what Alien 5 would have been remains shrouded in mystery. However, with each new image we get a look at the bigger picture.

Concept artist Geoffroy Thoorens has recently re-uploaded some work he did for Alien 5 to his ArtStation, which led me to discover some work he apparently uploaded 6 years ago that I haven’t seen shared around the fandom before! 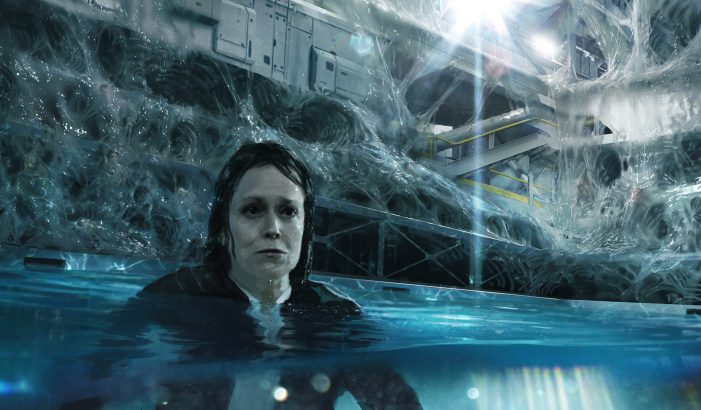 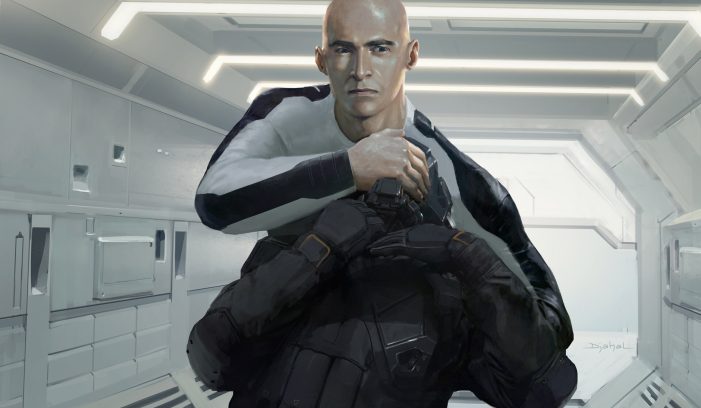 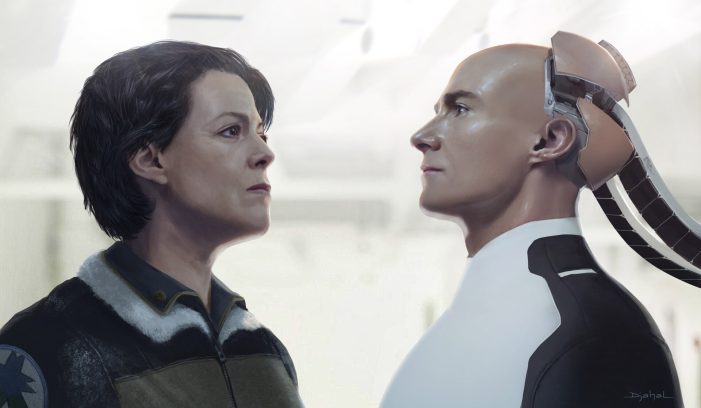 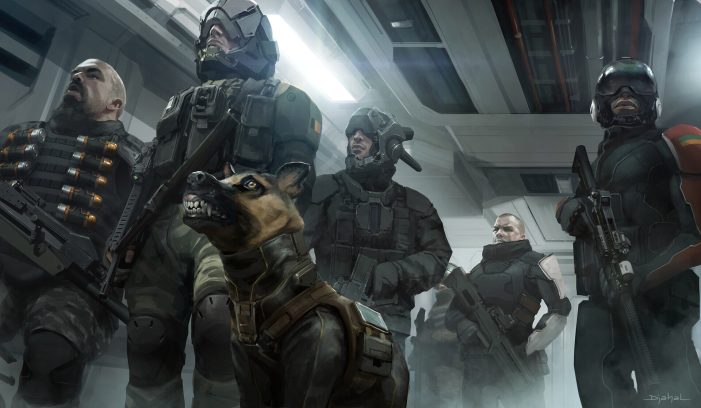 Update 02/06/21 – I’ve added another new piece from Geoffroy that comes via his website. Thanks to Skhellter for noticing this one. 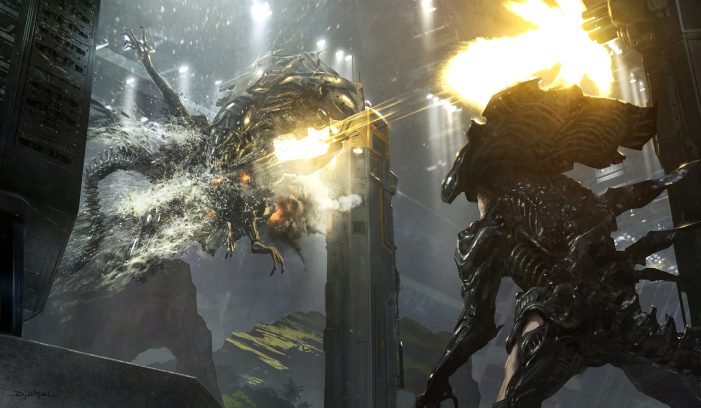