As the fifth film in the Predator franchise written by Patrick Aison and directed by Dan Trachtenberg is a mere 17 days away from the start of filming (provided there is no legal injunction to stop it), fans have been long since anticipating who will be cast as the film’s star.

Currently known by the title “Skulls”, this new Predator film will reportedly center around a young native American Comanche woman named Kee who lived hundreds of years ago and proves herself a warrior when she encounters an intergalactic hunter – a Predator!

Now according to an exclusive scoop via the website Discussing Film, the film’s star will be no one other than actress Amber Midthunder! 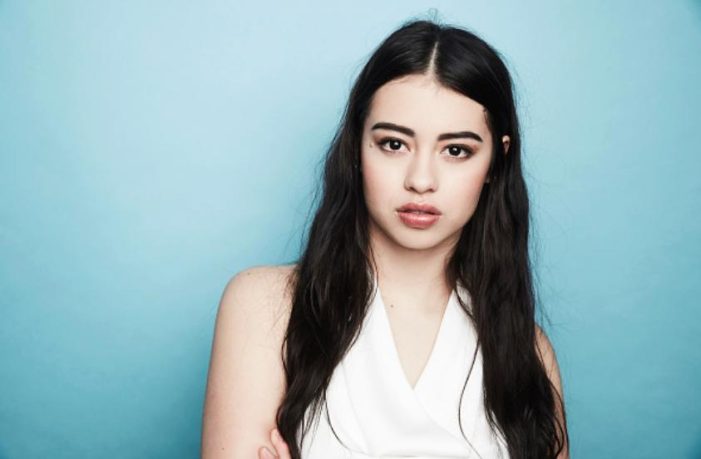 Best known for her roles in the television series “Legion” and “Roswell”, the upcoming film “Skulls” will likely be the most high profile yet for the 24 year old native American actor.

Our community had predicted that Amber Midthunder might have won the role a couple of days ago based on social media activity, so it’s nice to see a report finally confirm it!

Filming for “Skulls” is slated to begin on the 7th of June and finish the 20th of August, so keep your targets set on Alien vs. Predator Galaxy for all the latest Predator 5 news! You can also follow us on Facebook, Twitter, Instagram and YouTube to get the latest on your social media walls. Be sure to join in with fellow Alien and Predator fans on our forums as well!

Special thanks goes out to our community members ace3g and Whos_Nick!