Japanese gaming website Famitsu have shared a new interview with Cold Iron Studios co-founder Craig Zinkevich. While the interview itself doesn’t delve into any new information on the game, we have been treated to four brand spanking new screenshots from the game! 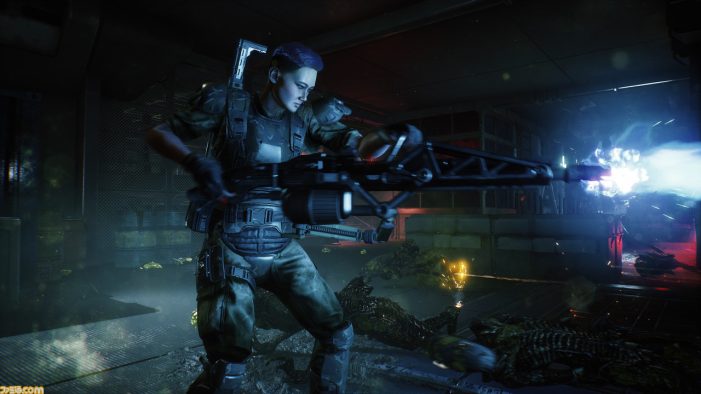 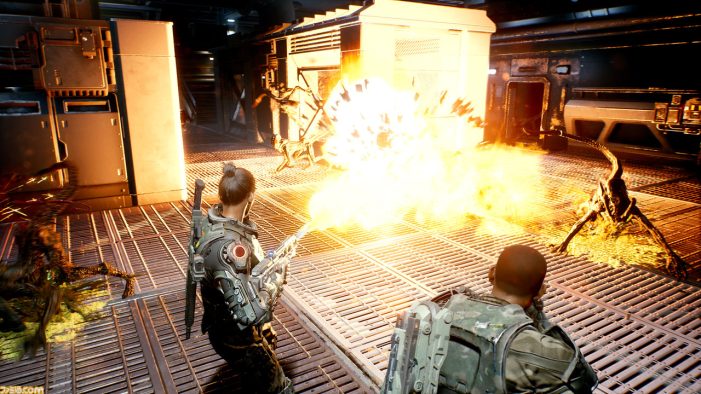 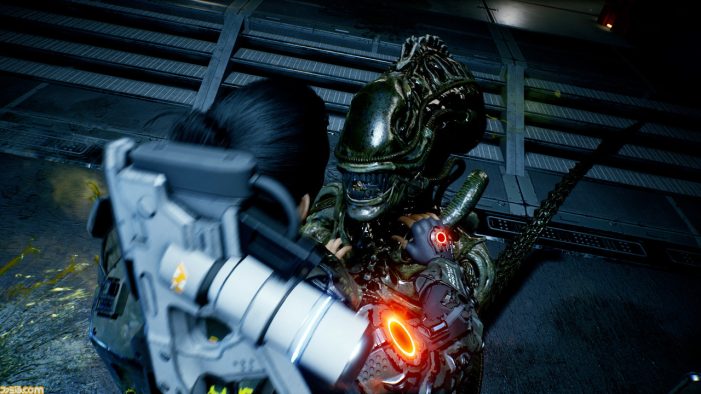 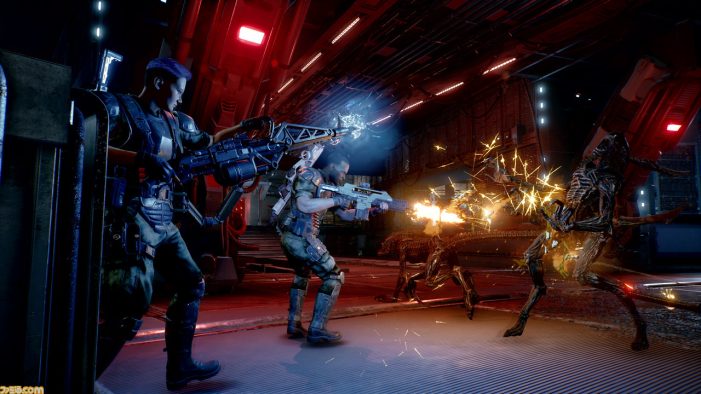 The translated version of Famitsu’s website is available to read here. Thanks to Hemi for the news. The official Aliens: Fireteam Twitter has also been shared new screenshots from the game over the last month or so, all of which you can see down below. 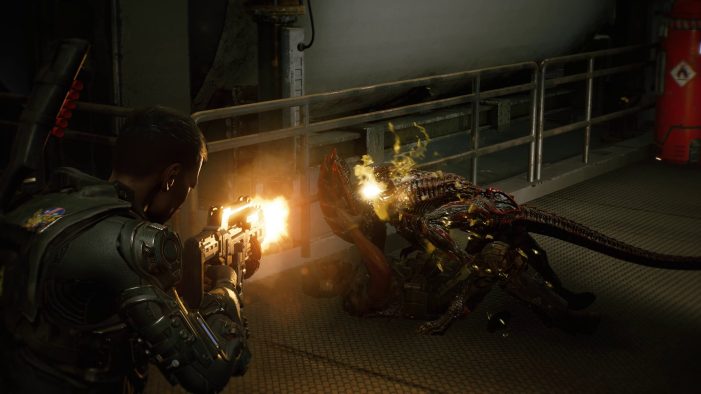 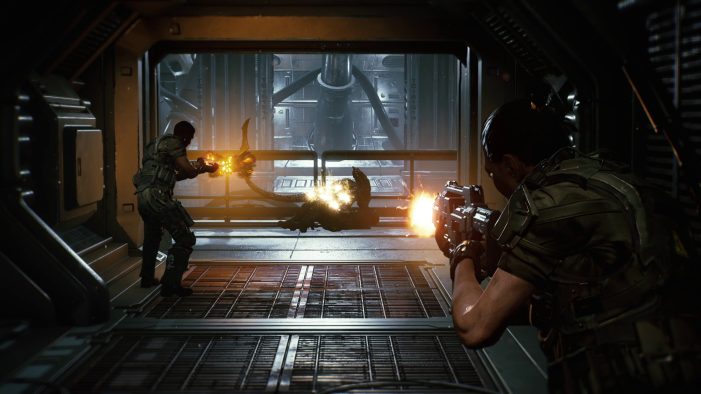 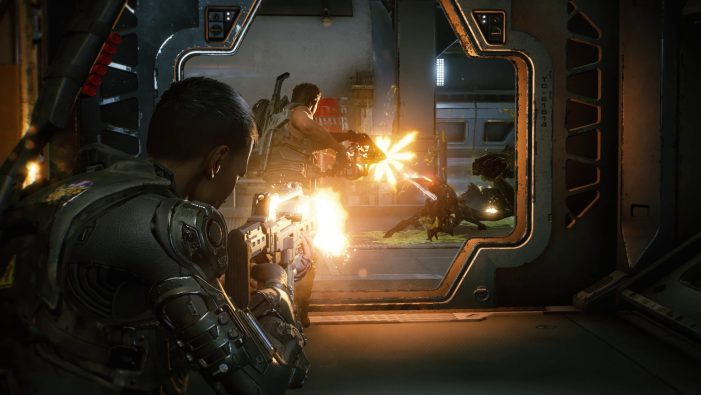 Be sure to check out our Aliens: Fireteam gallery to make sure you’ve not missed any new screenshots from the upcoming game!