The team over at AvP Unknown has resurrected the multiplayer for Aliens vs. Predator 2: Primal Hunt, the Third Law Interactive developed expansion pack for Monolith Production’s original Aliens vs. Predator 2! AvP Unknown are also the caretakers of the Master Server Patch for the original, which restored multiplayer functionality back in 2008. And now they’re giving Primal Hunt it’s turn!

In addition to resurrecting the multiplayer, the Master Server Patch also comes with some patching that now finally allows for the game to be played in widescreen! Full patch details are below. 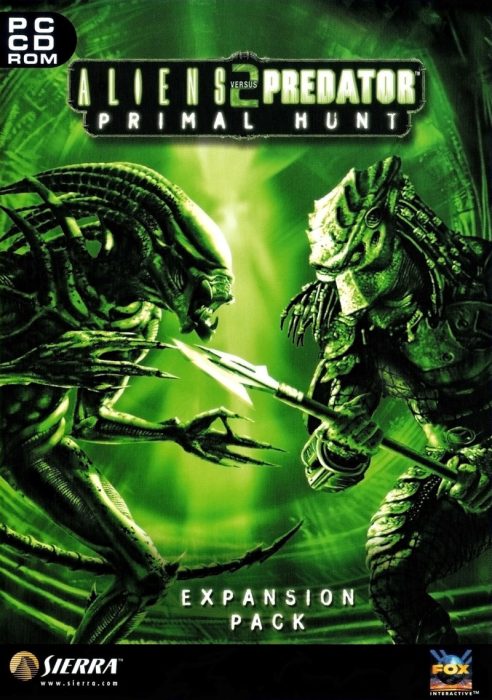 If you don’t have your old copy of Primal Hunt (or the original game), AvP Unknown also host an all-in-one download and installation that includes both game and all official patches. And be sure to also download the new Master Server Patch!