Super7 has announced a new wave of their ‘ReAction’ Alien figures in celebration of Alien Day! Coming are six new Alien figures including their first Runner and Newborn releases, as well as an exclusive Hudson figure. 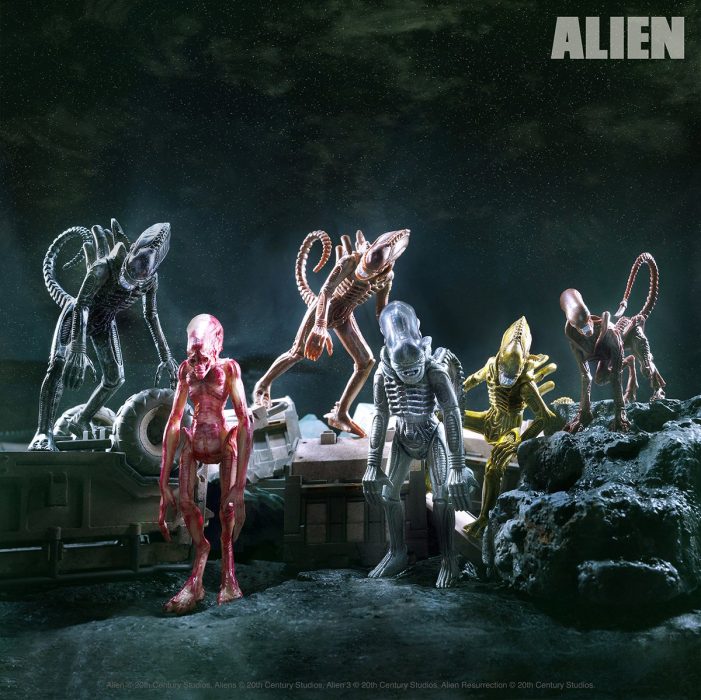 “Super7 has participated in every Alien Day celebration since the debut event in 2016. This year is no different and we’re stoked to add these new releases to our Alien ReAction Figures World! The new releases come from across the Alien universe with Game Over Man Hudson, The Alien, Alien Warrior, Alien Warrior (Attack), Alien Warrior (Stealth), Alien Runner, and Alien Newborn.”

We’re particularly fond of the new ‘Game Over Man Hudson’ figure which is exclusive to their website. 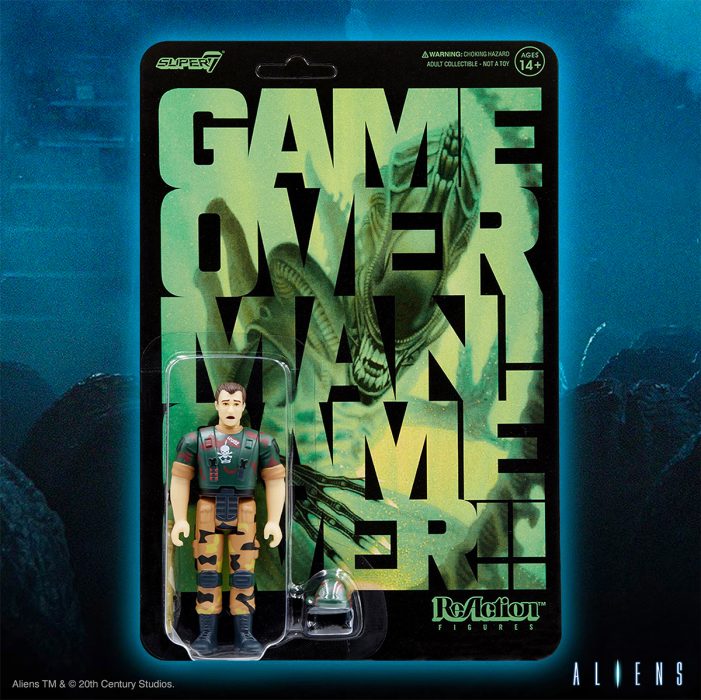 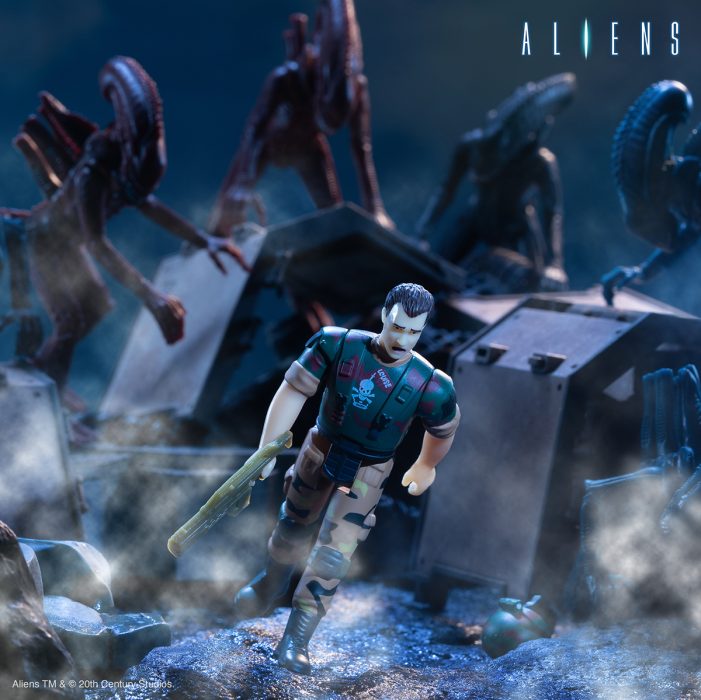 “When you’ve just narrowly escaped from the Atmosphere Processing Plant with only part of your squad, having your UD-4 Dropship crash can do some serious damage to your calm and sense of well-being, as PFC. Hudson can readily attest. This 3.75” fully articulated Aliens ReAction figure of Marine Squad Leader W.L. Hudson depicts the famous “Game over, man!” moment from the classic sci-fi movie. We all have our “Game over, man!” moments, so order this Aliens ReAction figure of Hudson’s famous moment of crisis to remind yourself that as bad as it seems, things will eventually work out… unless you’re dragged away by Xenomorphs in a blaze of glory. Then it’s time to reevaluate some of your life decisions.”

Head over to the Super7 website to pre-order the figures which should be ready to ship out next month! They can also be found at Big Bad Toy Store and Entertainment Earth if you prefer those retailers. 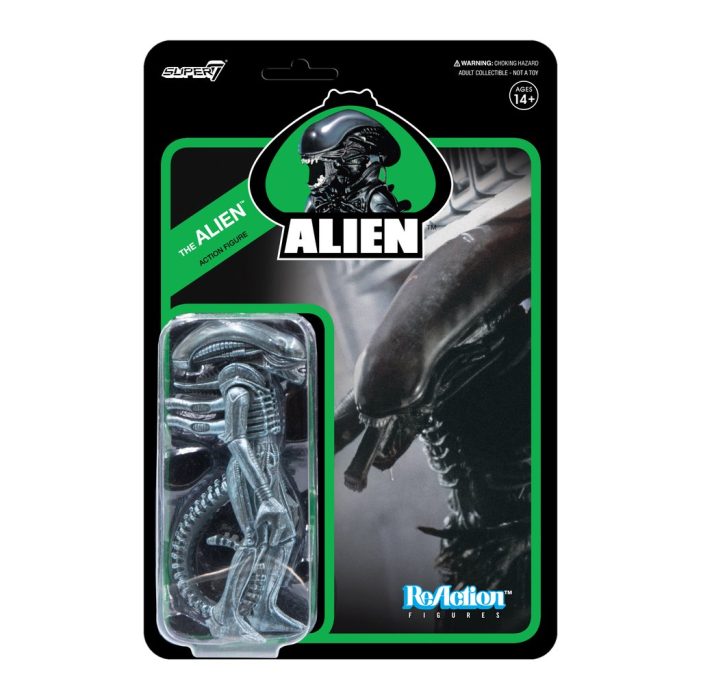 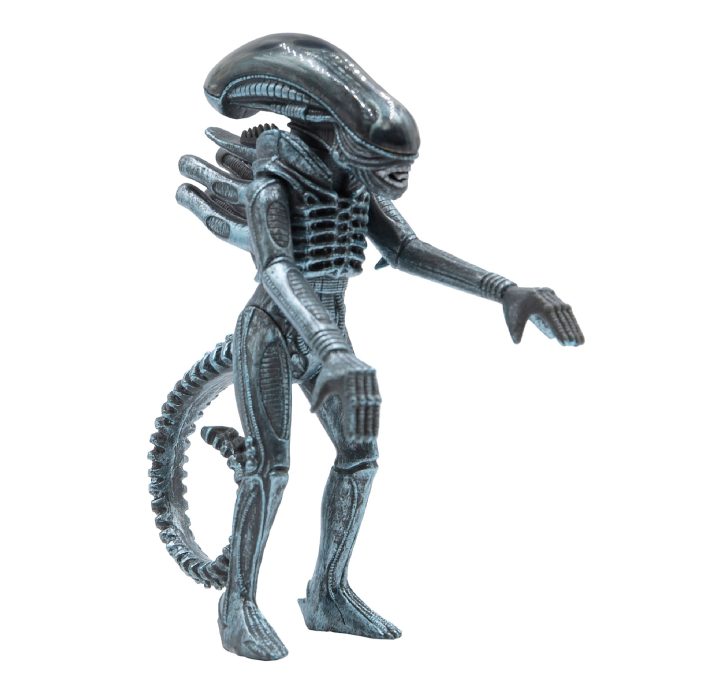 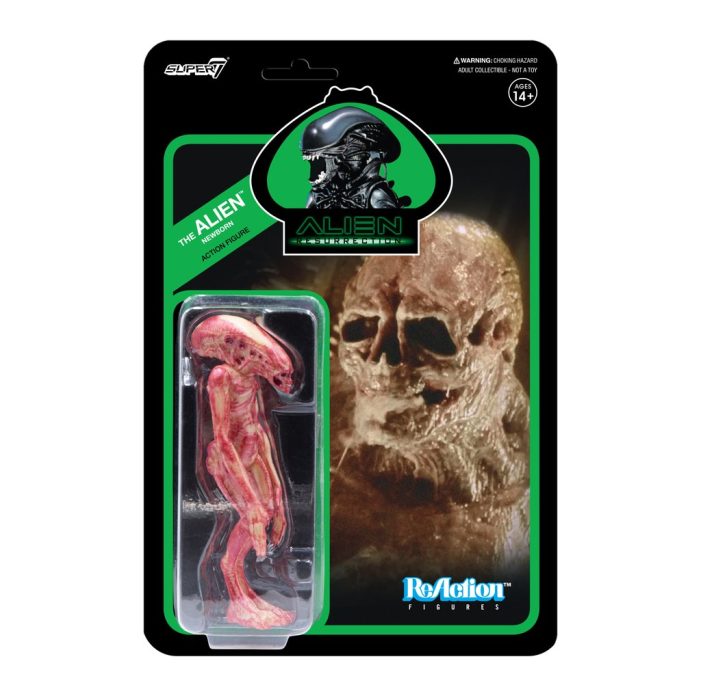 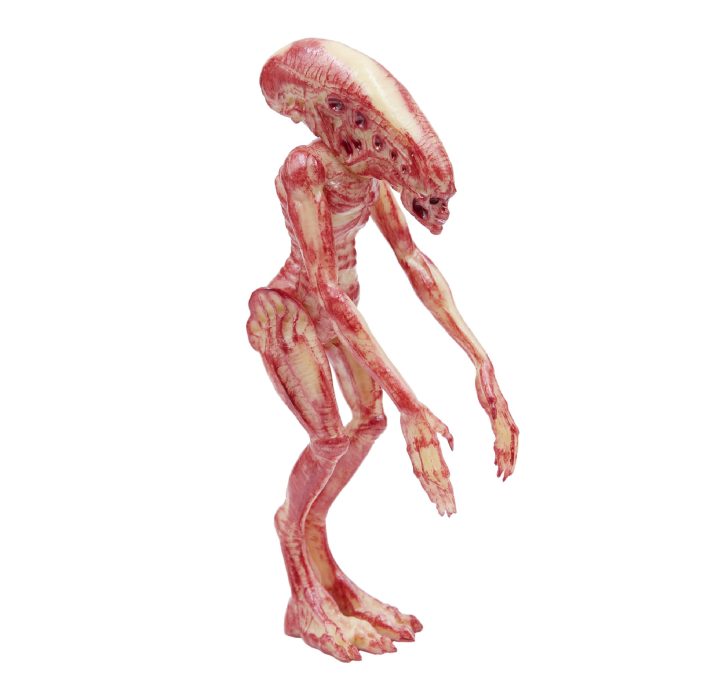 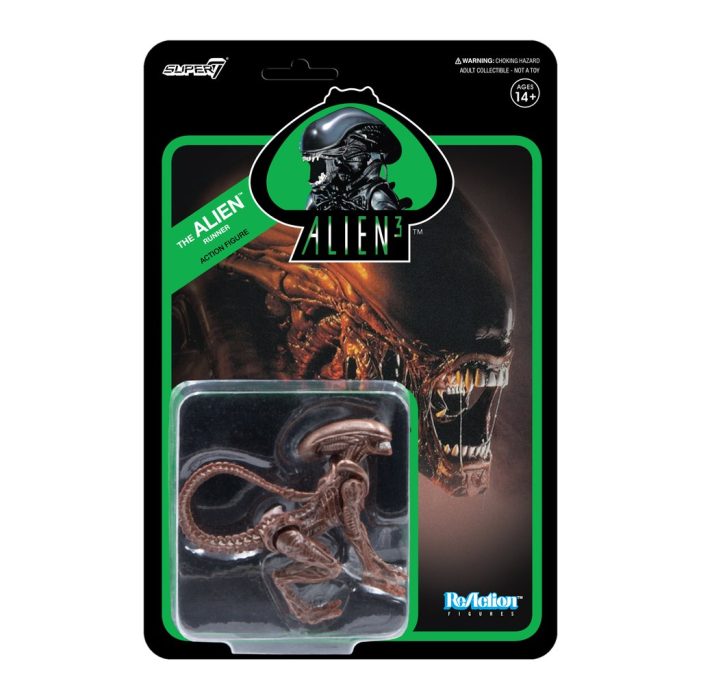 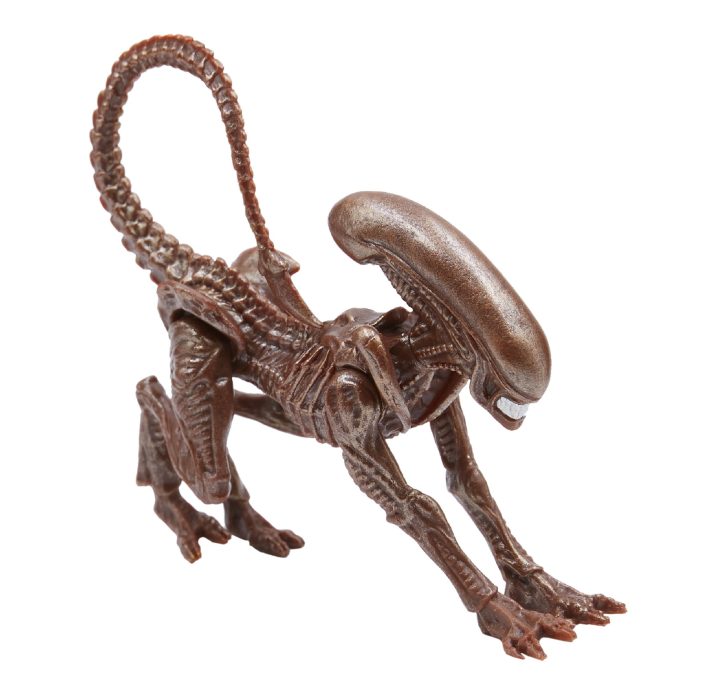 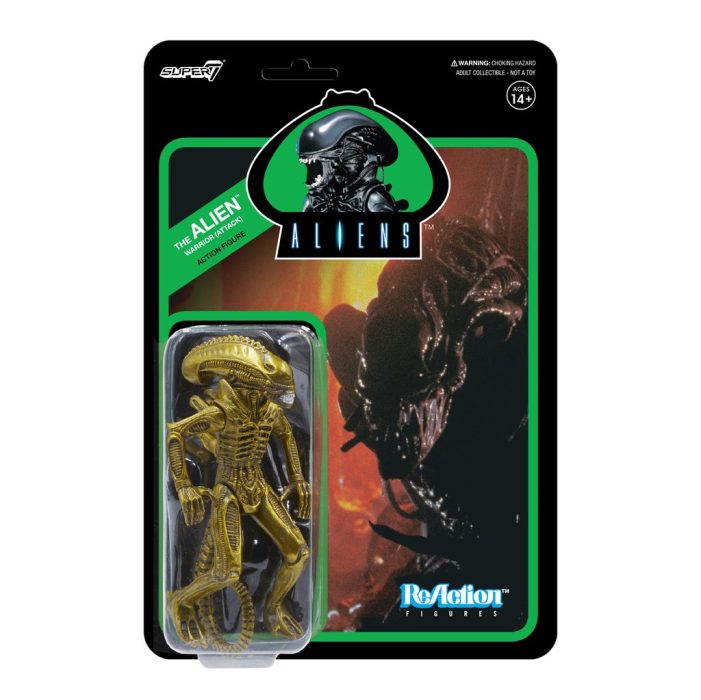 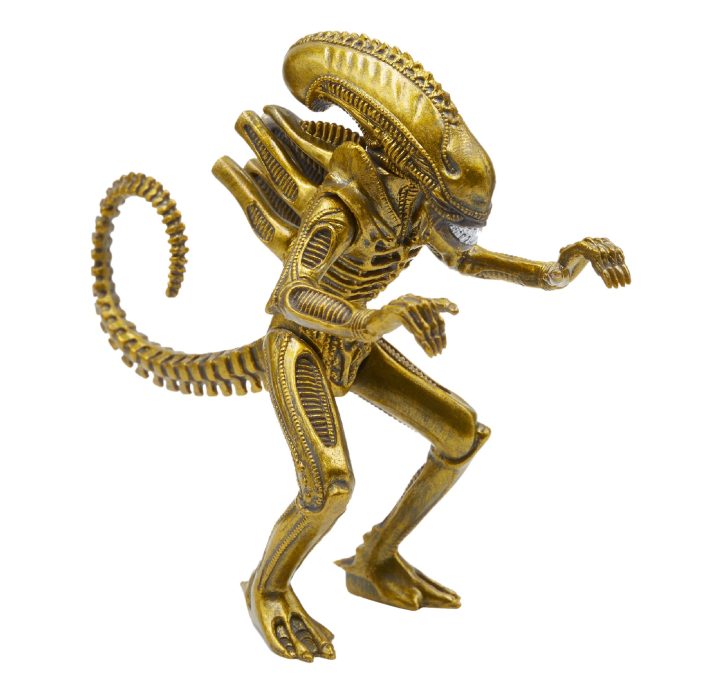 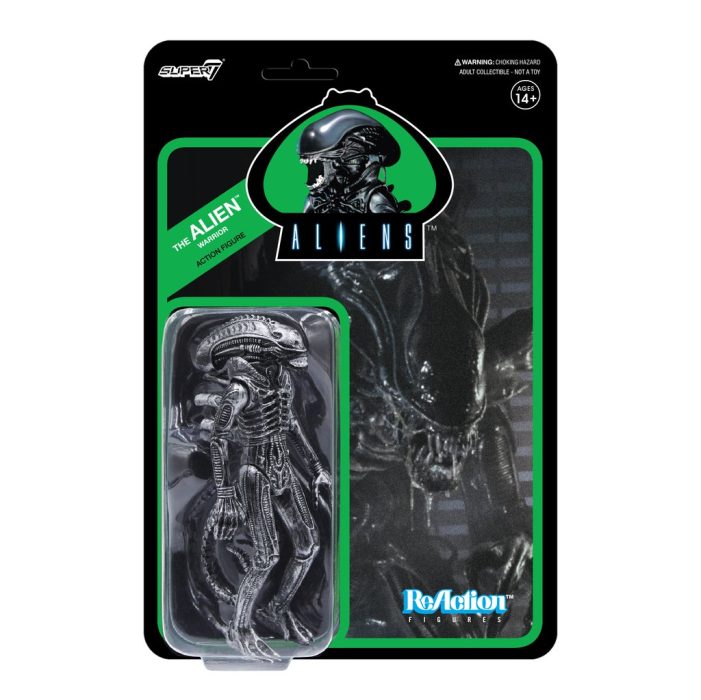 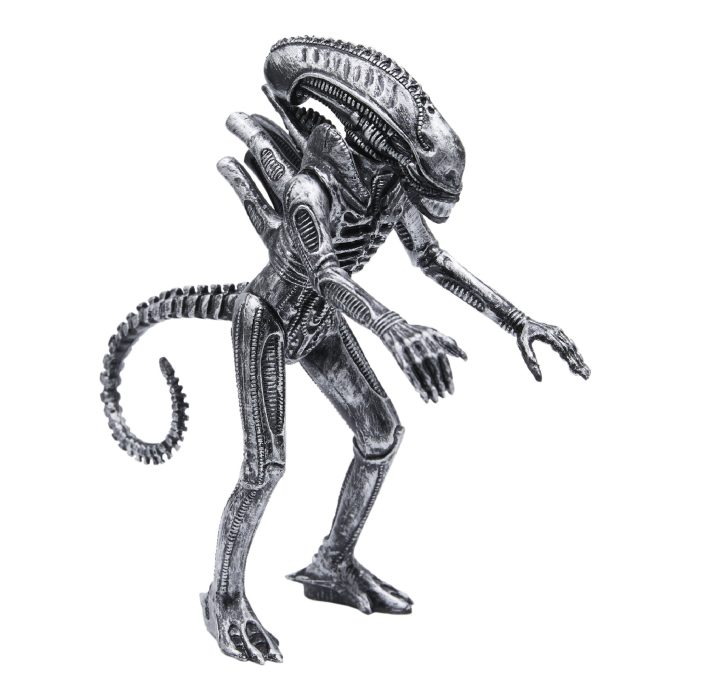 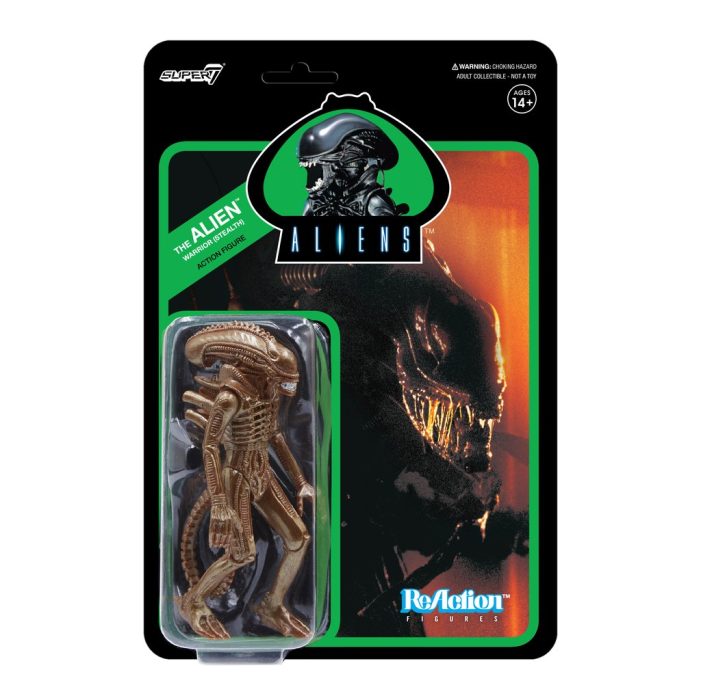 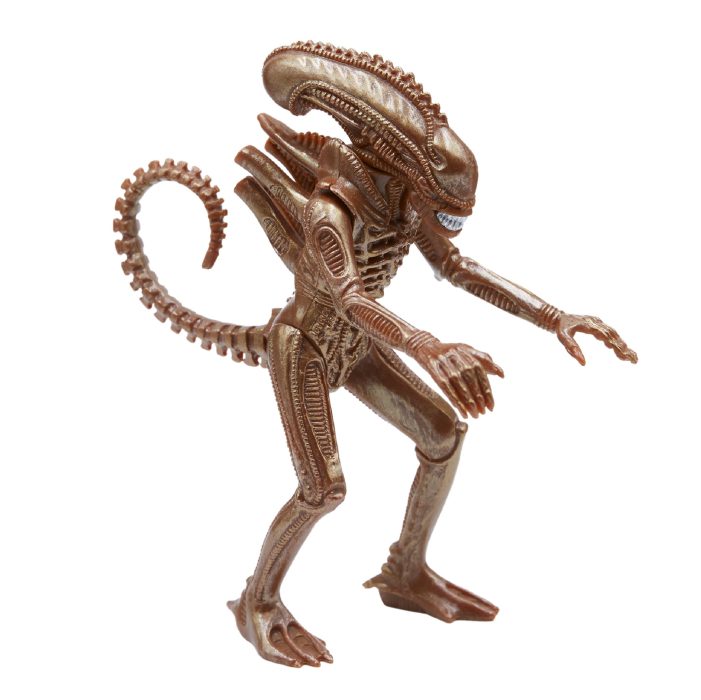 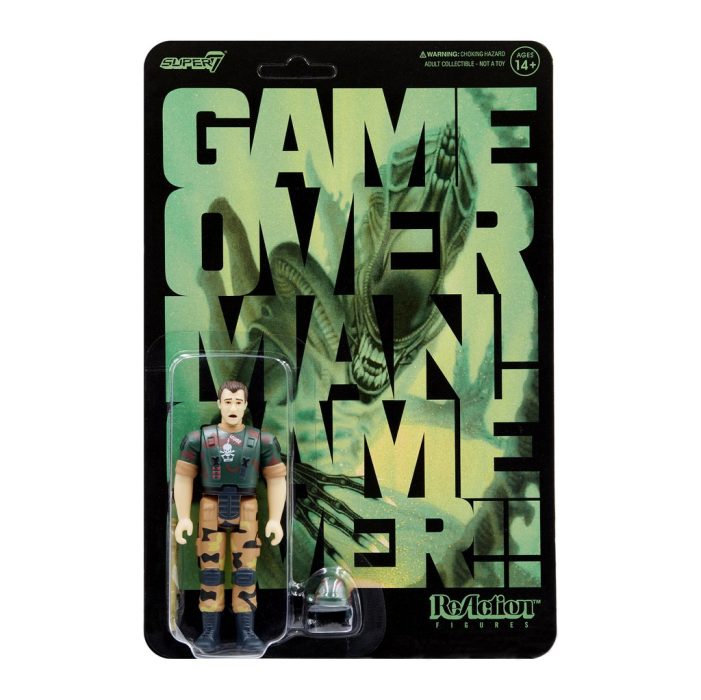 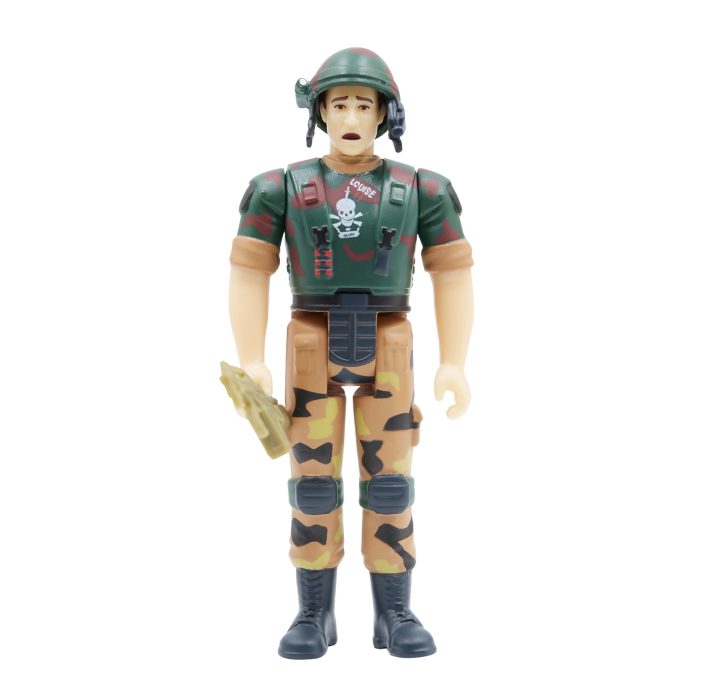 As we continue to celebrate Alien Day, don’t forget to check out our fantastic interview with Amalgamated Dynamic Inc’s Alec Gillis and Tom Woodruff.

Make sure you stick with Alien vs. Predator Galaxy throughout the day for all the latest news Alien Day 2021 has to offer! You can follow us on Facebook, Twitter and Instagram to get the latest on your social media walls. You can also join in with fellow Alien and Predator fans on our forums!