March is continuing, and so does IGN’s coverage of Cold Iron Studio’s Aliens: Fireteam! Earlier this week they released a nearly hour-long interview in which Cold Iron’s co-founders Craig Zinkievich and Matt Highison talk about the studio’s history, working in a COVID world and more.

Now IGN have shared some images and lore behind 6 of the weapons that you’ll be rocking in Fireteam, which included some updated models of the familiar M41A Pulse Rifle, the M56 Smartgun and the Colonial Marine Tech Manual’s legendary M42A Scope Rifle! 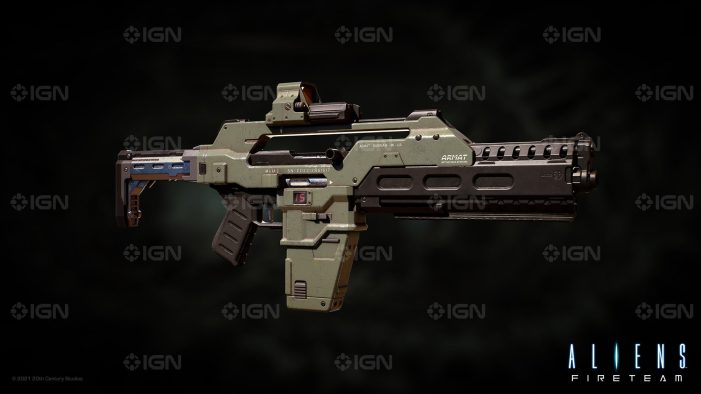 M41A2 Pulse Rife: So notorious is the weapon’s volume of fully-automatic fire, Marines joke that the true sign of an expert is the ability to pull the trigger and fire just one bullet. As with most Marine firearms, caseless ammunition makes the M41 suitable for use during EVA and in microgravity environments – there is no risk of ejected hot brass floating into nearby allies. 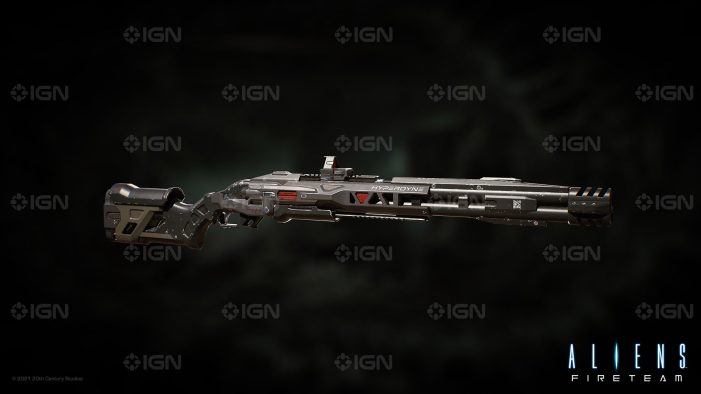 DT-57 Medved: A shotgun designed in the Union of Progressive Peoples, provided free to their colonial militia units, and sold abroad under license. 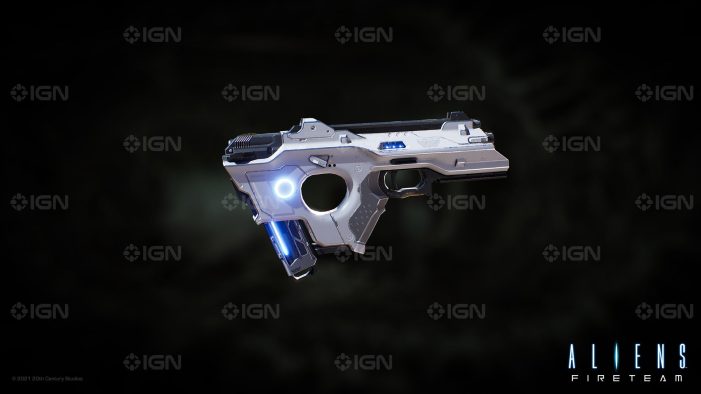 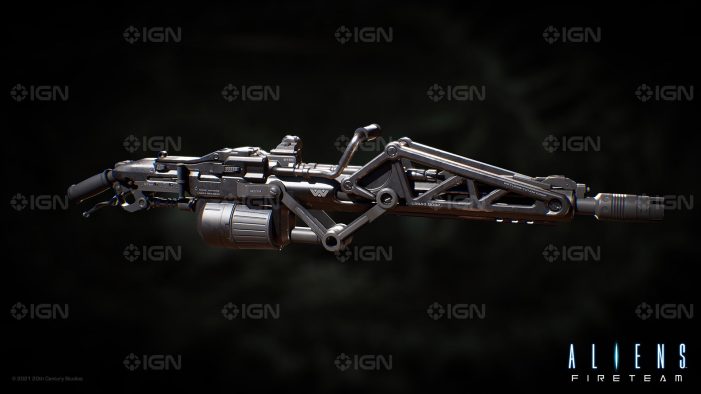 L56A3 Smartgun: A late-model variant of the popular squad support weapon that uses metamaterials to reduce the mass and bulk of the support harness. 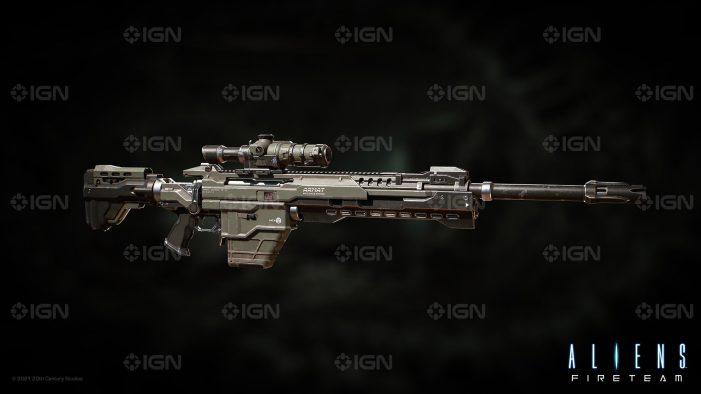 M42A3 Sniper Rifle: One of the finest sniper weapons in existence, the A3 is a specialized variant of the M42, with an extended barrel, advanced optics, and stabilization features that permit engagement at greater range. 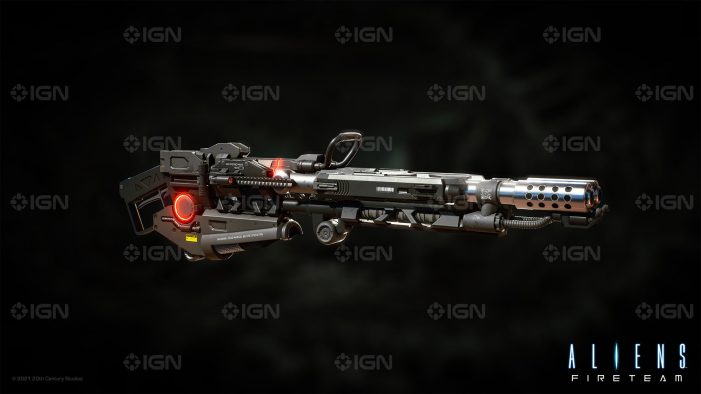 If you’re not caught up on the Fireteam news so far, be sure to check out our News Archive of the details that we’ve seen so far!