It is with great sadness that we report another loss of one of the actors who starred in the original classic, Alien. Yaphet Kotto, who played ‘Parker’ in Ridley Scott’s 1979 film has died at age 81. His passing was announced by Tessie Sinahon, his wife of 24 years, in a Facebook post.

“You played a villain on some of your movies but for me you’re a real hero and to a lot of people also. A good man, a good father, a good husband and a decent human being, very rare to find. One of the best actor in Hollywood a Legend. Rest in Peace Honey, I’m gonna miss you everyday, my bestfriend, my rock. I love you and you will always be in my heart. Till we meet again!” 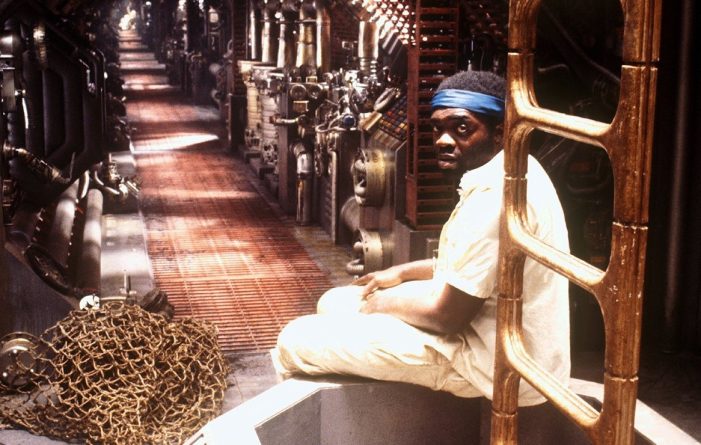 Yaphet Kotto as ‘Parker’ aboard the Nostromo

After getting his start in stage acting on Broadway, Kotto had a prominent role as the main villian in the 1973 James Bond 007 film, ‘Live and Let Die,’ and would go on to star in Alien come 1979.

He expressed how important his role in Alien was to him, and how significant the film was for representation of African Americans and Women.

“It’s very moving for me, this movie means so much to me, I cannot tell you, and to the world, it’s a classic… I was now known all throughout the world. The movie opened the door up for women, never before in the history of movies had we seen a heroic woman do what Sigourney did. It was the first time an African American had been seen in a role like that… And so today we see women and African Americans in those heroic roles because of this man right here. Thank you, Ridley. God bless you.”
-TIFF Dialogues, 2003

Through the years Kotto had quite a number of film and television roles, including starring alongside Arnold Schwarzenegger in the 1987 film ‘The Running Man.’

He’ll be remembered fondly by fans for the charming friendship of his character with fellow engineer, Brett, as well as his heroic attempt to save Lambert from the Alien.

Yaphet Kotto and Harry Dean Stanton, who played Brett, were friends outside of Alien’s production as well.

“Harry and I are friends, man. OK? And our friendship goes beyond the normal… Look, just imagine two guys from Woodstock deciding to go make a movie, and now you know who Harry and I are. We come from a different scene of life. If you know what Woodstock was doing, where they were at, then you know Harry and I are together even though we’re not together. Ridley knew what we were going to do and where we were coming from.”
–SyFy Wire, 2015

Kotto reprised his role as Parker in the 2014 video game Alien: Isolation, lending his likeness and voice acting to the game. It would be his final acting role. 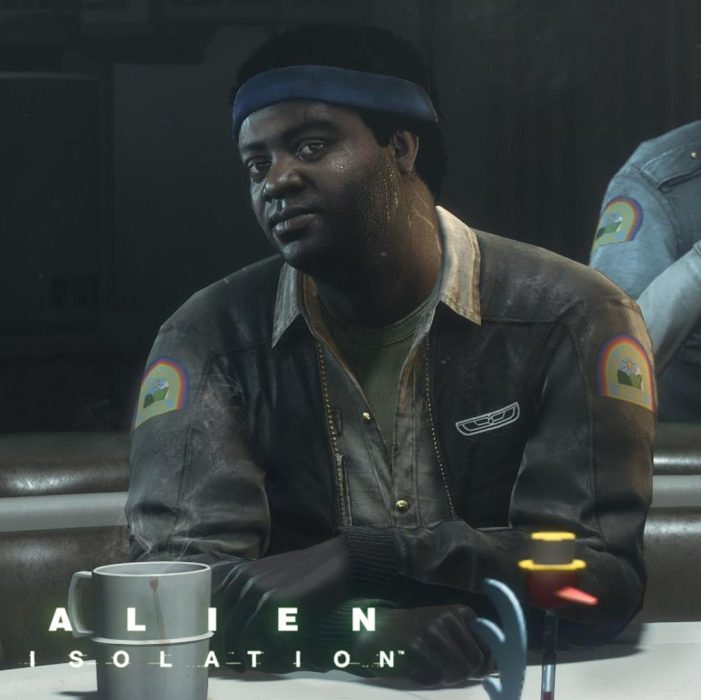 Yaphet Kotto could make every scene crackle. He was a force of nature in many roles, and certainly as Parker in ALIEN. But I also loved the more poker-faced side of him, such as Mosely in MIDNIGHT RUN, as well. A terrific actor. R.I.P. pic.twitter.com/4cngkwSpz8

His cause of death was not immediately disclosed.

Yaphet is survived by his third wife, Tessie Sinahon, and his six children from previous marriages. The thoughts of the Alien vs. Predator Galaxy staff and community go out to Kotto’s family and friends. Rest in Peace, Yaphet.