After showing off a 25 minute gameplay demo last week, IGN continues their month-long exclusive coverage of Aliens: Fireteam with a good look at of six new Xenomorph enemy types our marines will be engaging.

“The recently announced Aliens: Fireteam – the third-person, three-player PvE co-op survival shooter set after the original Alien trilogy – isn’t just throwing you into the Alien-verse with friends to shoot at enemies you already know about, like Xenomorphs, Facehuggers, and Synthetics. It’s also adding some new entries into the Alien codex.

We’re spotlighting six of the new Xenomorph alien types you’ll run into in Fireteam in the gallery below. Say hello to the Runner, Drone, Praetorian, Prowler, Burster, and Spitter.” 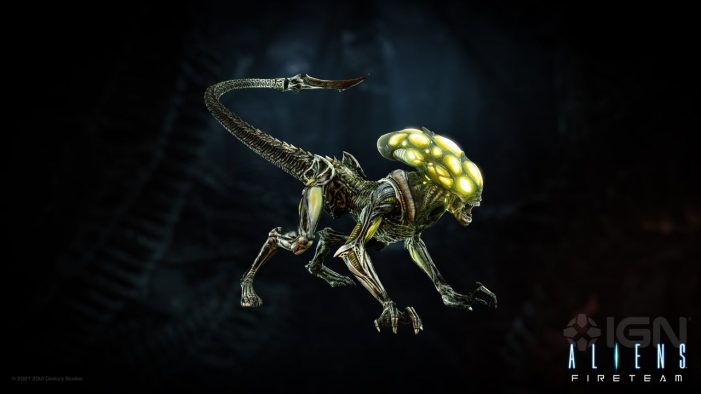 “Though they generally behave like Runners, Bursters are more dangerous. When slain, their bodies explode into a lethal pool of acid. The species they gestate within is not yet known, but likely indigenous to [REDACTED].” In short, don’t kill them up close.” 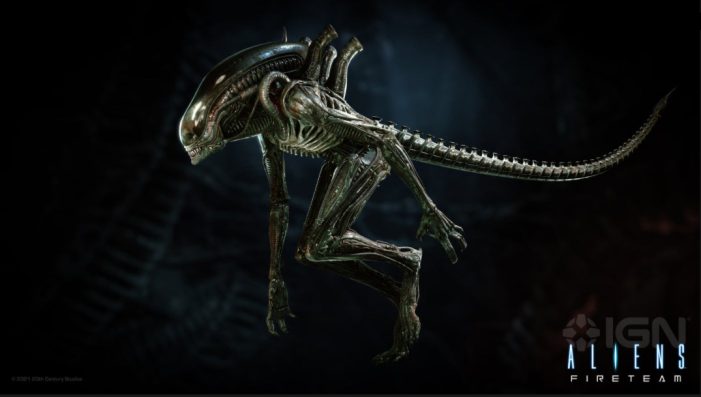 “Though considered ‘workers’ within the hierarchy of a Xenomorph hive, Drones are opportunistic hunters, known for their ability to navigate air shafts seemingly too small for them. Moving silently through the walls, they burst out to seize and maul victims before disappearing again.” In other words, kill them quickly before they run away, only to return and cause you bigger headaches later.” 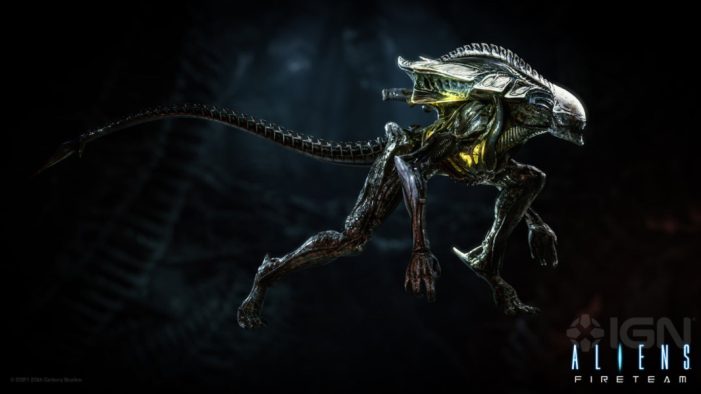 “Among the largest varieties of Xenomorph XX121, Praetorians are extraordinarily difficult to kill, with a bulletproof armored head plate used for ramming charges.” Focus your fire or face the consequences.” 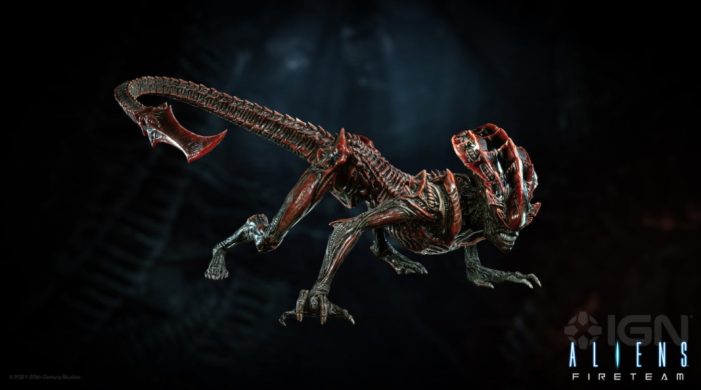 “Prowlers prefer to leap atop their prey from close range, knocking them to the ground to be clawed or bitten. They can be easily distinguished from other quadruped morphs by their reddish, scalloped carapace.” Even one of these guys can be extremely problematic amongst a large group of Xenos.” 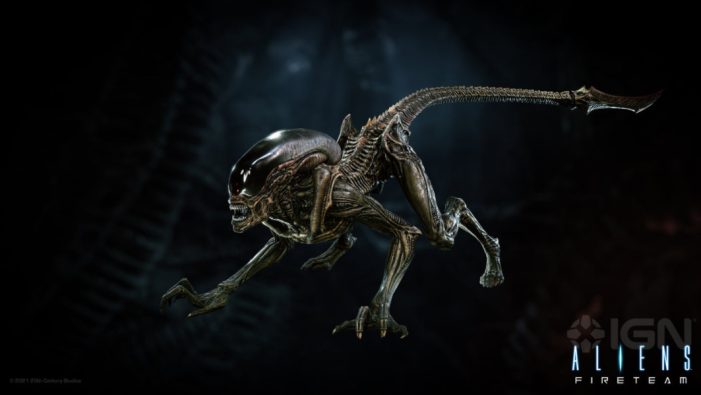 “Runners are pack hunters, preferring to attack in large groups, who charge in at high speed to swipe prey with their claws. Runners also use a distinctive circling attack to whip foes with their serrated tails.” Shotguns might be useful against these beasts, given their speed.” 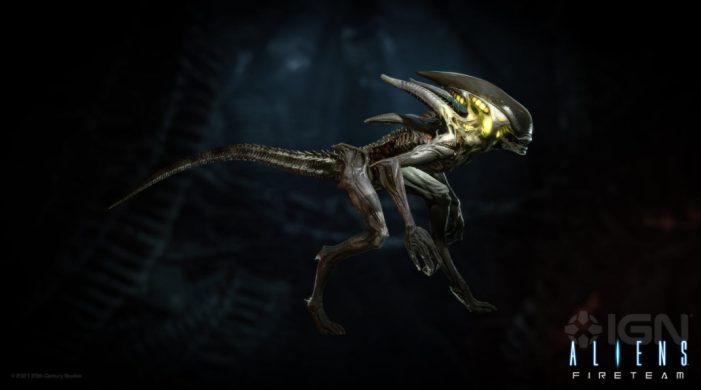 “Unusually, Xenomorph Spitters prefer to keep distance between themselves and their prey. Though they have vicious claws and teeth, they dispatch most foes by projecting streams of powerful acid from glands in their mouths.” This is Dennis Nedry’s least-favorite Xenomorph.”

There will be 11 types of Xenomorphs in Fireteam, and in addition to the above we also know about the Warrior and the Queen, leaving another 3 type of unknown Xenomorphs lurking in the shadows for us to encounter! And 20 enemy types in total, we’re sure to be fighting an interesting roster of hostiles come later this summer.

Of note, the images of the Xenomorphs here are in-engine renders:

Yes! Cut out to put on a standard background, but they are in-engine 👍