It appears the remaining three Alien films may be coming to 4K Blu-Ray after all. There were rumours last year that Disney was going to stop releasing 4K Blu-Rays for most films although they later insisted they’re still committed to the format. A new report on TheDigitalFix says that Aliens, Alien 3 and Alien Resurrection are currently being remastered for 4K for release on their streaming service and 4K Blu-Ray. 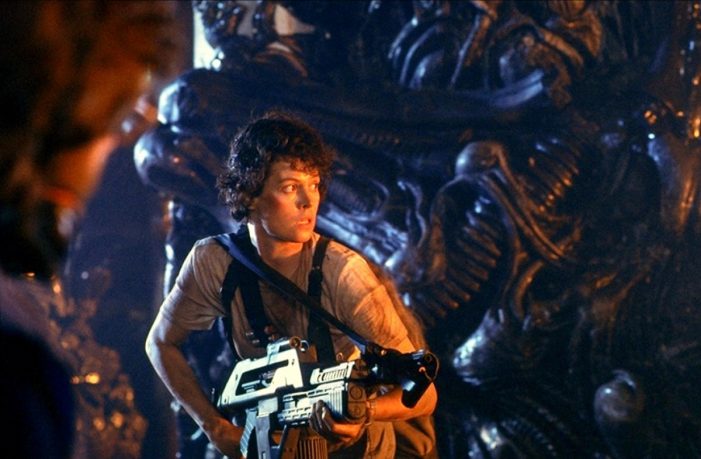 Disney recently released ‘Star’ on their Disney+ streaming service which is a section for all their adult movies. The Alien films appear to be absent in the US and UK regions although the normal HD versions appear in some regions such as Australia. Ridley Scott’s Alien was released on 4K Blu-Ray in April 2019 and after that, we heard very little about the remaining Alien films.

The report says that the latter three Alien films will be released in 4K on Disney+ this year and an Alien Film 4K Blu-Ray Collection will be released in 2022. The Alien Quadrilogy in 2003 and Alien Anthology in 2010 were both amazing releases packed with hours of features. I’m hoping Disney will raid the archives even further and put some brand new material on there. I guess the other question is whether they are doing 4K remasters of the Special Editions or the Theatrical versions of the films and whether they’ll include both versions via seamless branching.