Alien had its turn guest starring on January’s Marvel covers, now it’s Predator’s time to get the spotlight! The Predator will be appearing on the covers of 6 Marvel series in May.

Since making its debut in the landmark 1987 film, the remorseless alien killer has invaded pop culture in film, comic books, video games, and more. Now, locked in combat with Marvel’s greatest heroes from Spider-Man to the Fantastic Four, the Predator begins a new conquest. Capturing the horrifying, unforgiving nature of Predator with classic Marvel Comics storytelling, these outstanding covers are sure to capture the imagination of both Marvel and Predator fans as they prepare for what’s next. Look through all the variants in the gallery below!

Don’t miss your chance to enjoy this unparalleled mashup by collecting each Predator variant cover starting in May. Stay tuned in the coming weeks as Marvel reveals more of these extraordinary covers and be on the lookout for exciting news about new Predator adventures coming your way this year. 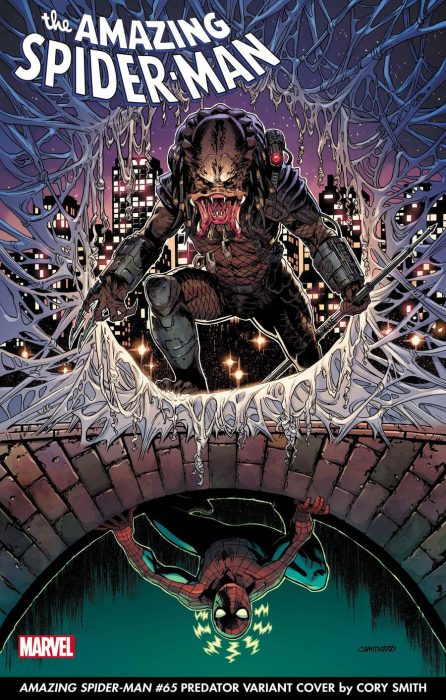 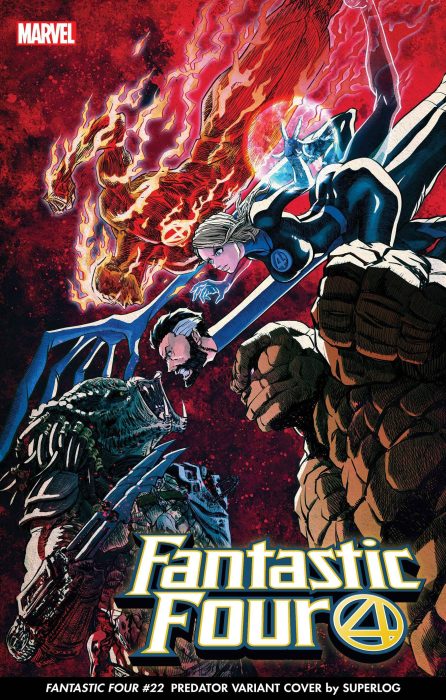 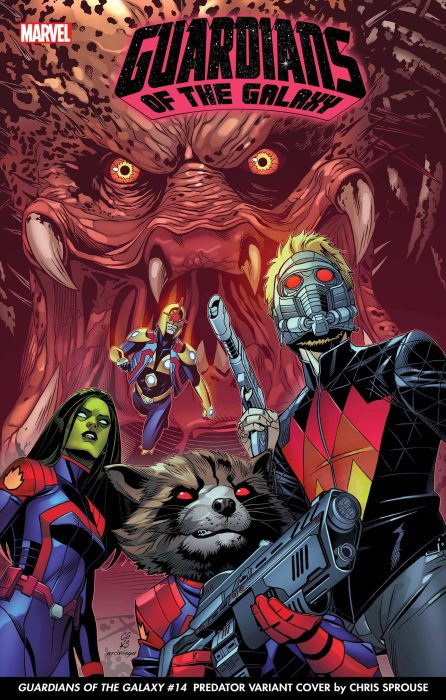 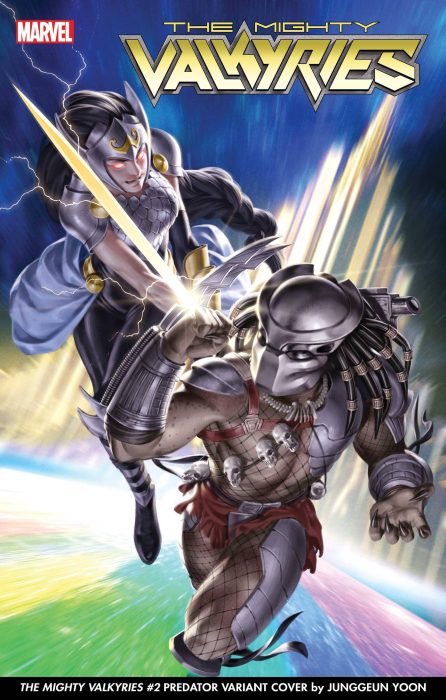 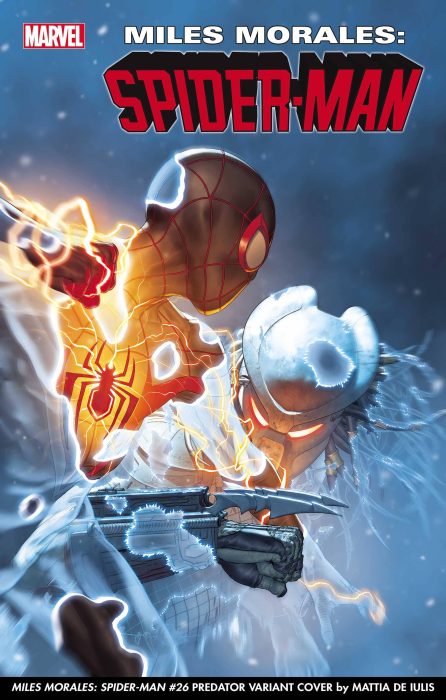 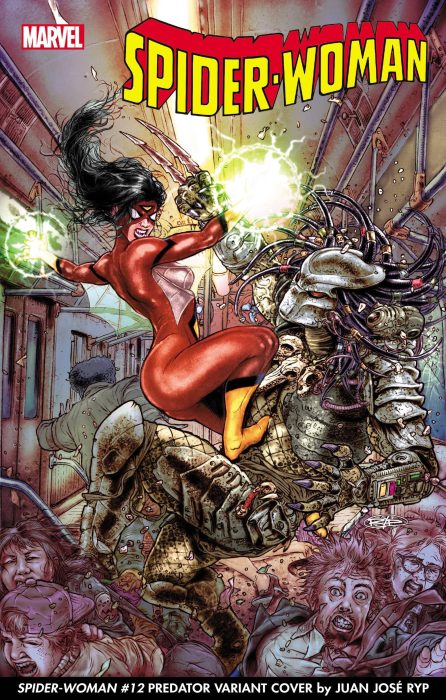 Though Aliens will be making its solo Marvel debut in March, we’re still waiting for an announcement regarding Marvel’s first Predator series. We should hopefully be hearing more over the next 2 or 3 months on that front. Marvel have also previously announced their first Predator Omnibus collection which is due out in August.