Predator fans certainly have something to look forward to this year! Hot on the heels of the recent news revealing some insight into the two main characters featured in the upcoming Predator 5 (also known as Skulls), Alien vs. Predator Galaxy have now exclusively learned that the Dan Trachtenberg directed film is tentatively scheduled to begin shooting in just a few months. 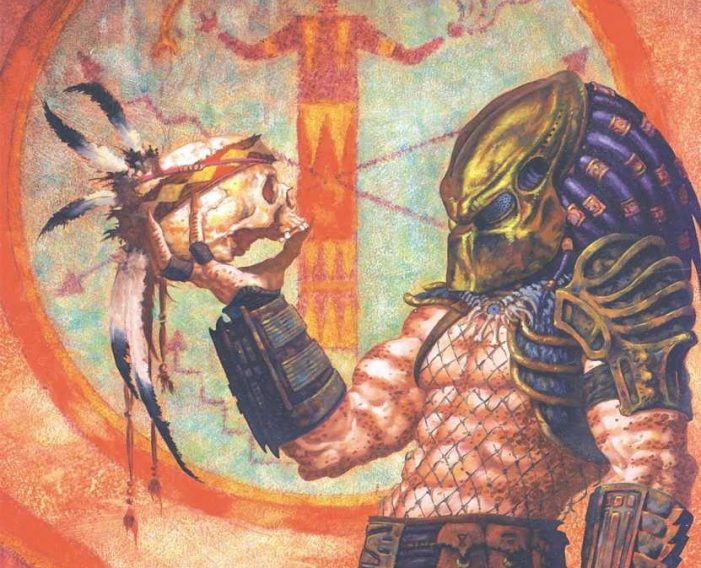 Produced by Davis Entertainment, the 5th Predator film is slated to begin filming in the middle of May 2021 in Calgary, Canada!  And along with this tentative production slate, we also have another peek into the story of the film via this production synopsis:

Of course, production schedules can change at anytime, so be sure to keep your targets set on Alien vs. Predator Galaxy for all the latest Predator 5 news! You can also follow us on Facebook, Twitter, Instagram and YouTube to get the latest on your social media walls. Be sure to join in with fellow Alien and Predator fans on our forums as well!

Related News Posts
First Possible Predator 5/Skulls Character...
Predator 5 Is Coming! Directed By 10...
From The Other Side, Discussing Dan...