The Predator is once again joining a video game that is not his own. After guest starring in Call of Duty: Ghosts, Mortal Kombat X, and Ghost Recon Wildlands, The Predator has come to the ever popular Battle Royale game Fortnite. 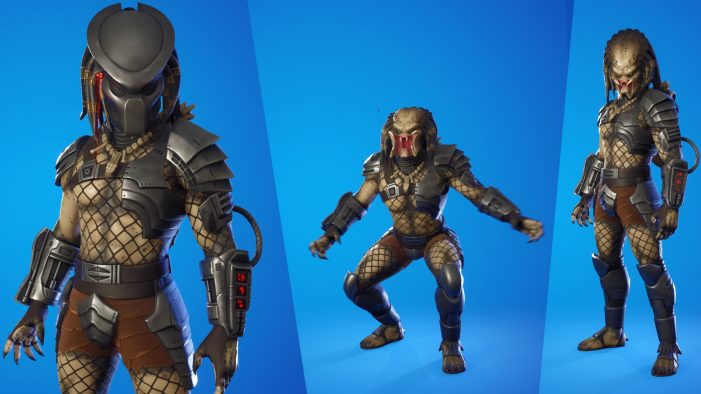 The Predator has a stylized look that is fitting with the game’s art style, and yet is instantly recognizable as the Jungle Hunter design which has been featured in all of his video game guest appearances.

After completing three initial challenges, you’ll need to defeat the Predator in the ‘Stealthy Stronghold’ area of the map and have the current season’s Battle Pass to unlock the skin.  There are more challenges after that for additional Predator-themed cosmetics.

One of the cosmetics is a backpack based on a skull on the trophy room wall from the spaceship in Predator 2.

If you’d rather not complete the challenges or buy the game’s Battle Pass, it’s possible that the Predator and his cosmetics will be added as a stand-alone purchasable pack, as has been the case with some other season skins, though it’s not guaranteed this will happen and he may remain a challenge exclusive.

This addition to the current season has been teased for some weeks now, with players noticing a makeshift truck generator, crashed helicopter, and Predator symbol located within ‘Stealthy Stronghold.’ The inclusion became even more apparent when the Predator’s ship was spotted in the same location. The ship is the same design as the Predator’s escape pod in the 2018 film ‘The Predator.’

After unlocking the skin, you can visit the Predator’s apartment in ‘Hunter’s Haven’ which features a stand for his equipment, a control panel (also lifted from ‘The Predator’ film), and a medical kit. 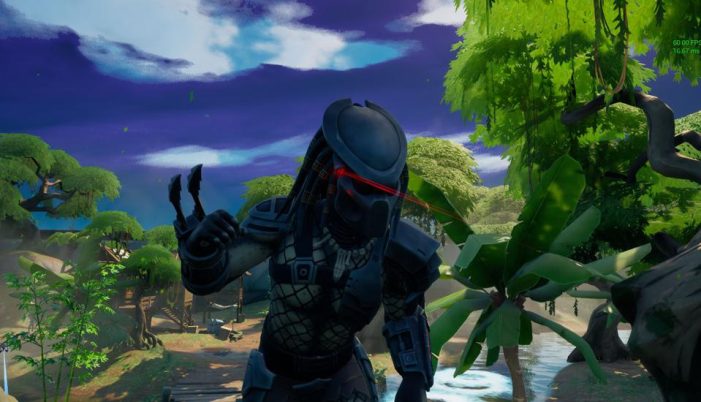 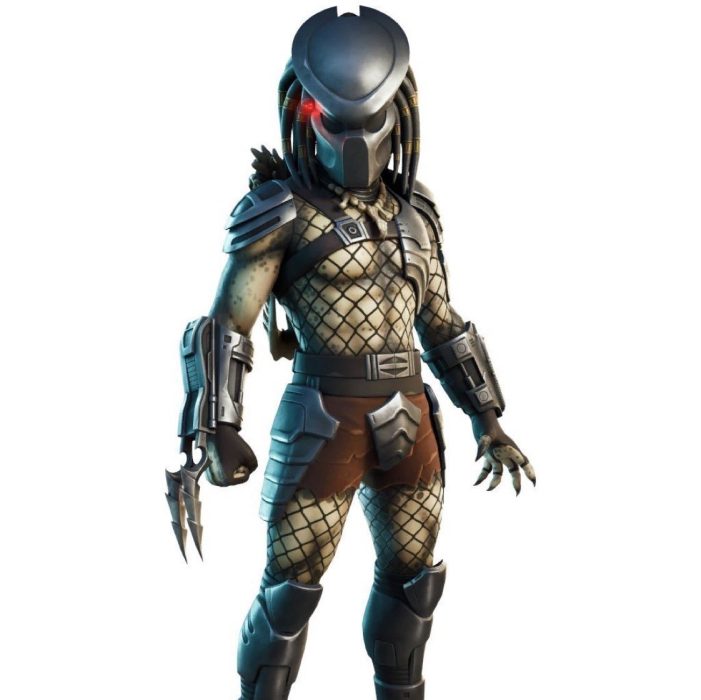 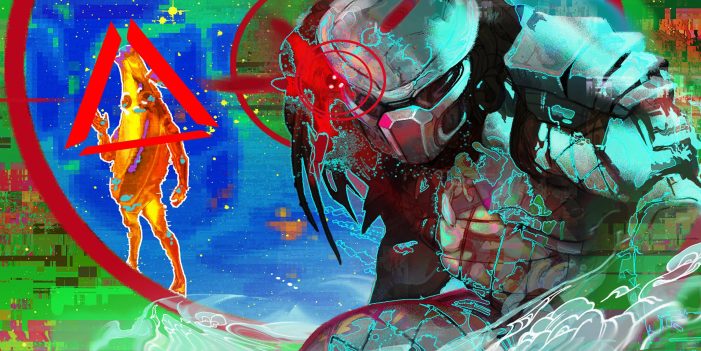 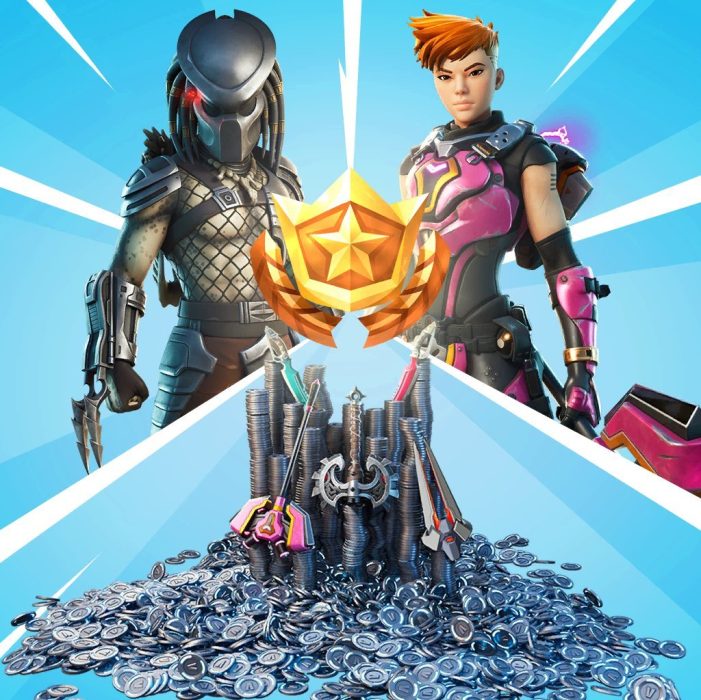 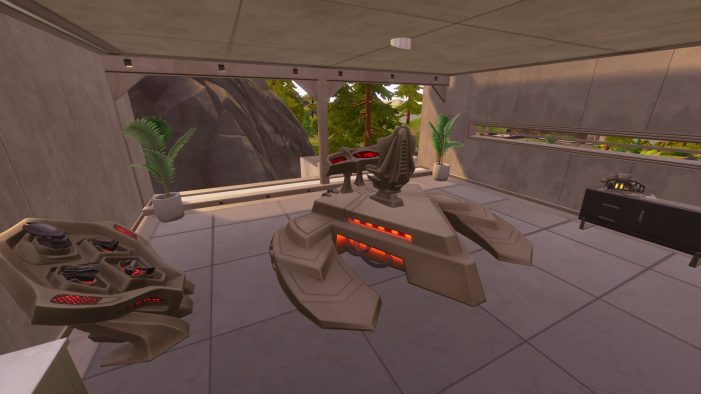 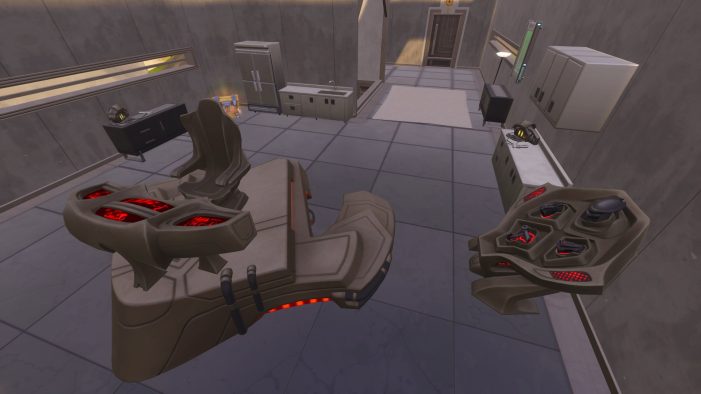 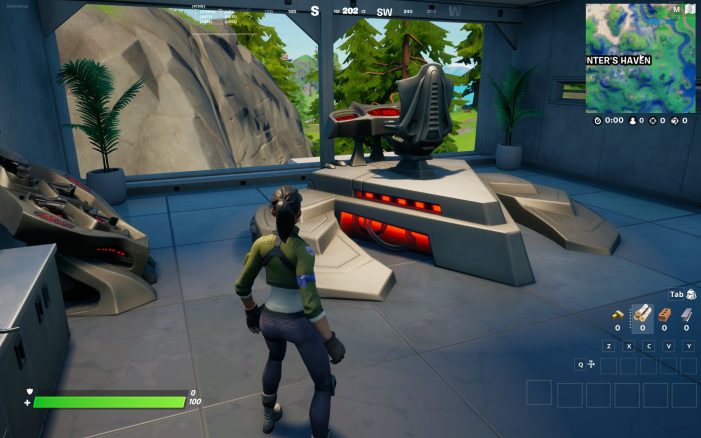 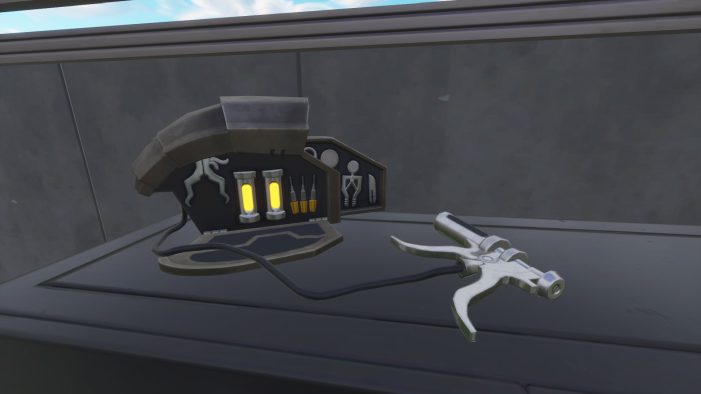 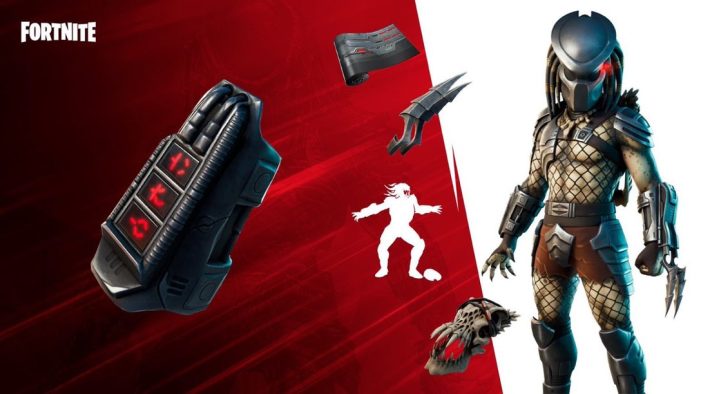 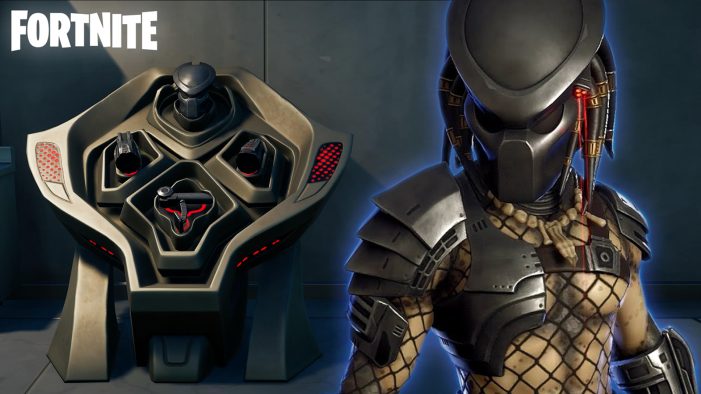 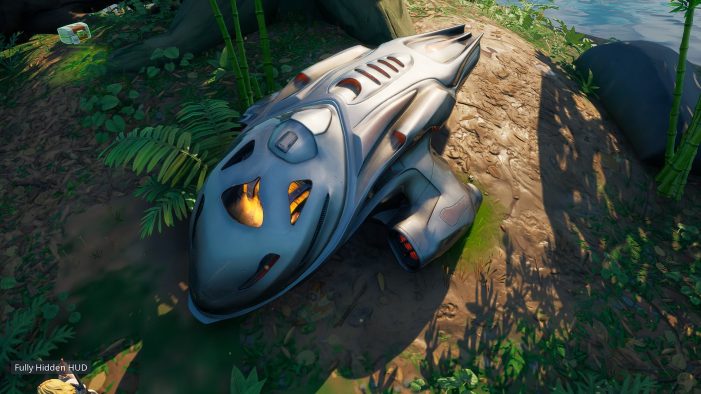 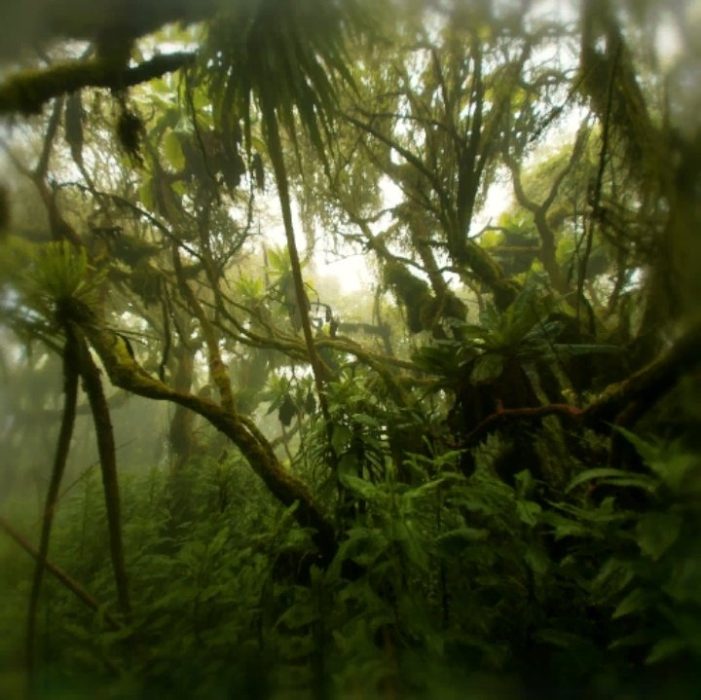