We have another Omnibus coming from Marvel next year collecting some Dark Horse Original comics! In August of 2021 we’ll be seeing ‘Predator: The Original Years Omnibus Vol. 1.’ 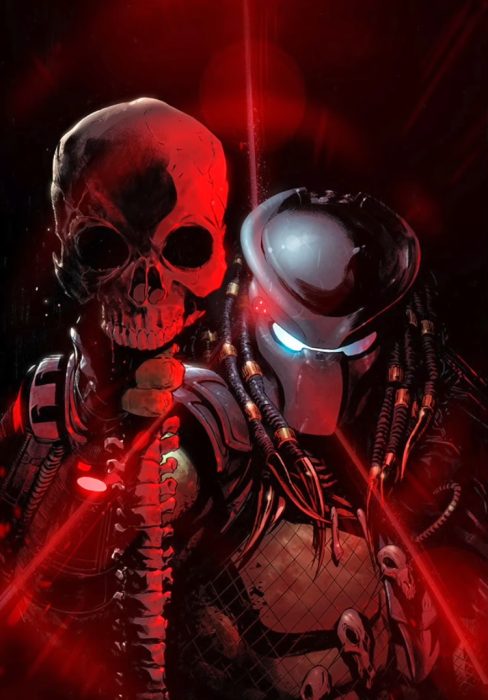 Comic YouTube channel Near Mint Condition, the same channel that broke the news about Marvel’s first Aliens Omnibus collection due for release in April of next year, has come out with some information on the first Predator Omnibus release from Marvel.

The full collection line-up is as follows:

Just as with the upcoming Marvel Aliens Omnibus 1, there are a number of classics here as well as some rarities such as the comic adaptation of Predator 2! 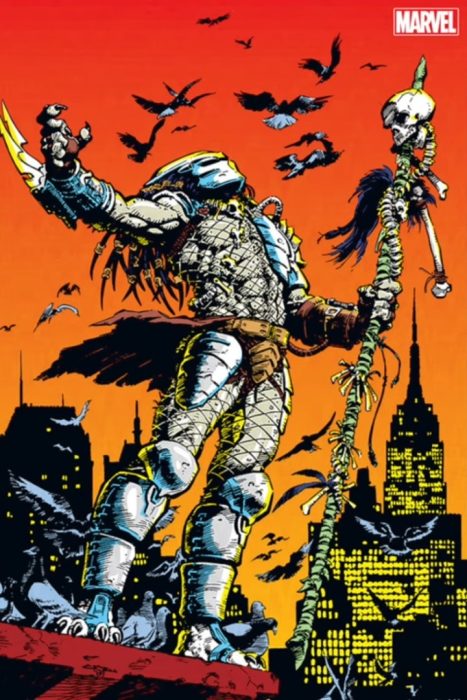 Here’s the original video from Near Mint Condition: