Though we’re still awaiting information on Marvel’s first Alien/vs/Predator comic series currently due for release in April, Marvel is celebrating their acquisition of the Alien license with some variant covers featuring the Alien going up against various Marvel characters for January’s issues! 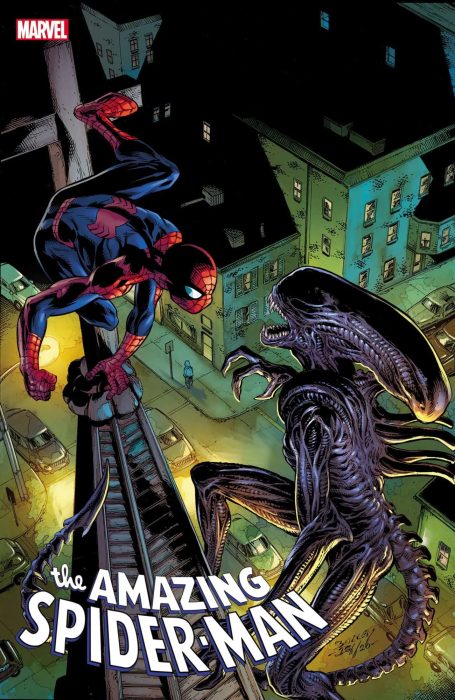 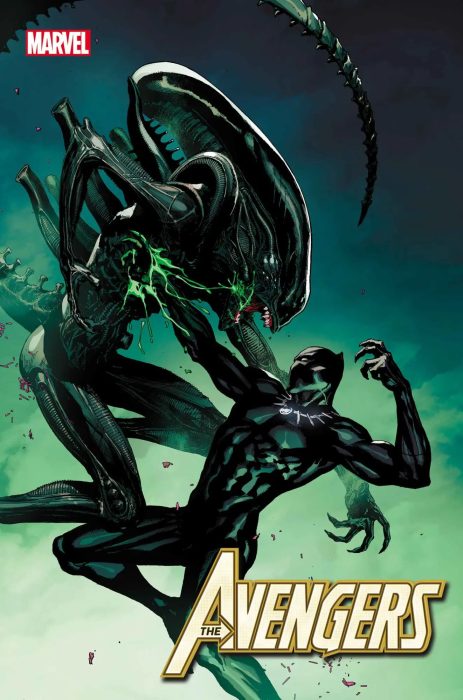 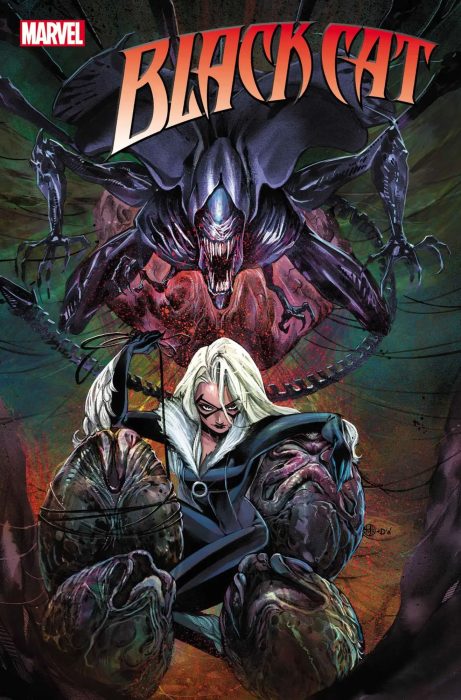 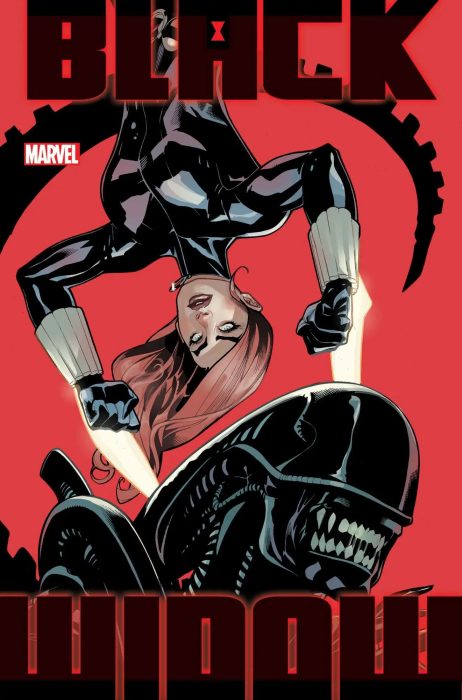 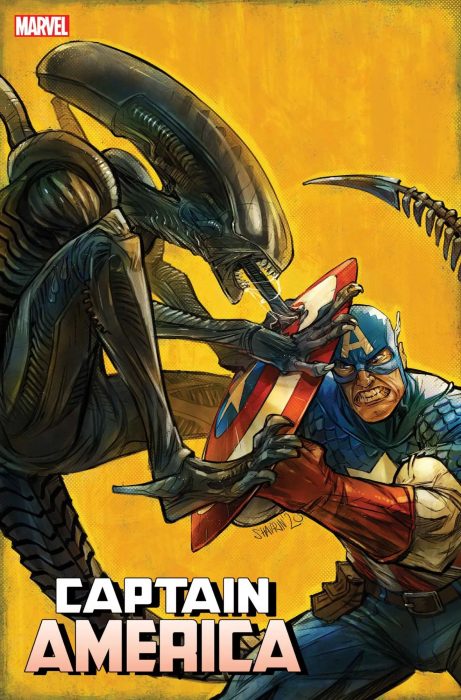 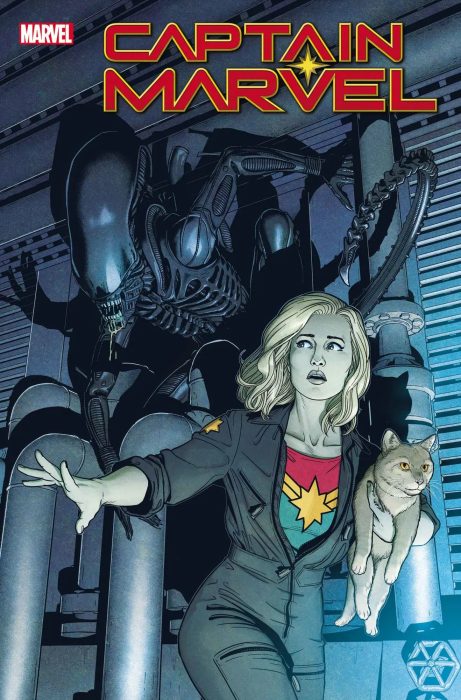 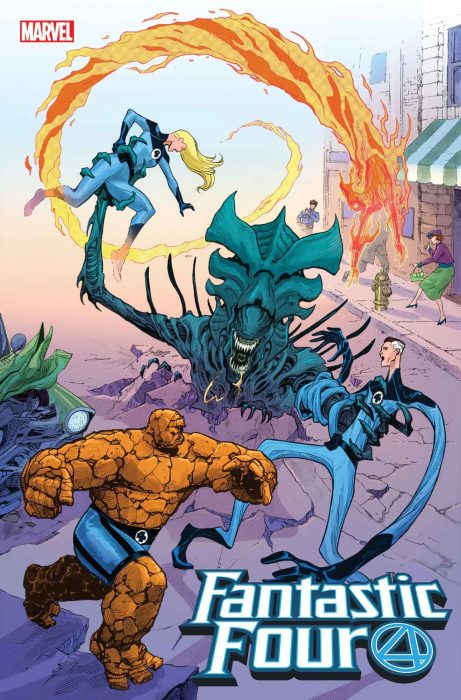 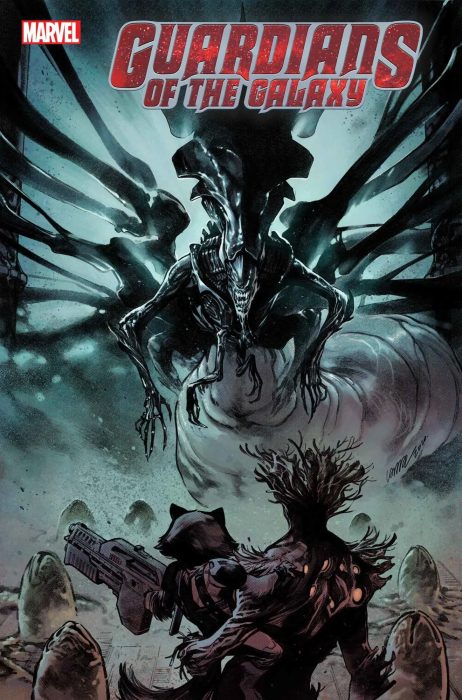 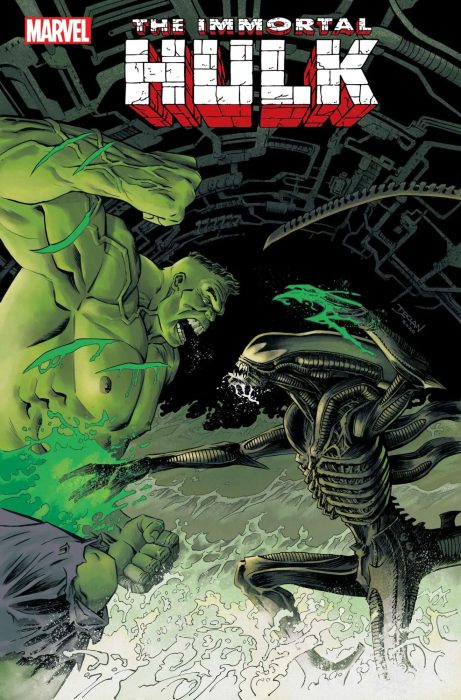 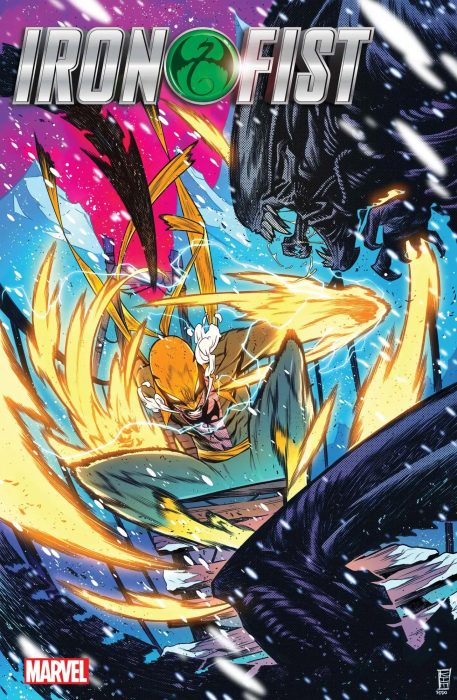 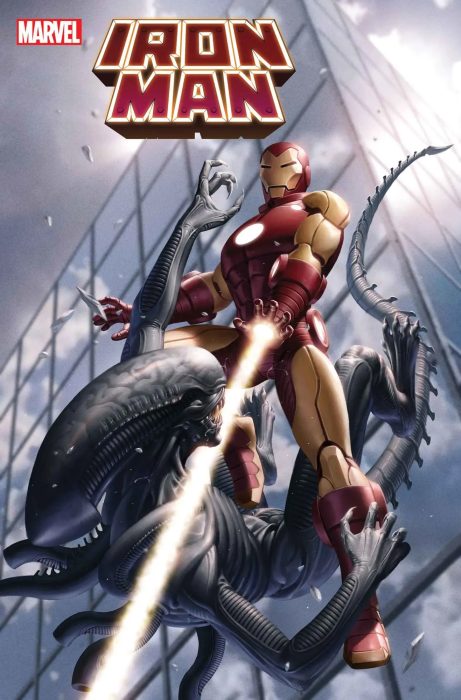 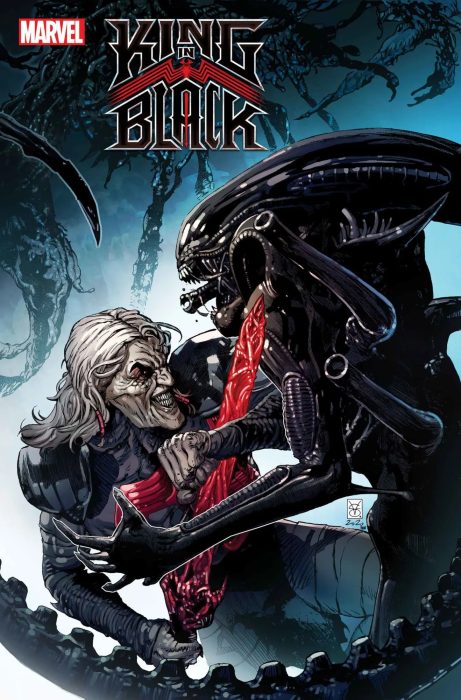 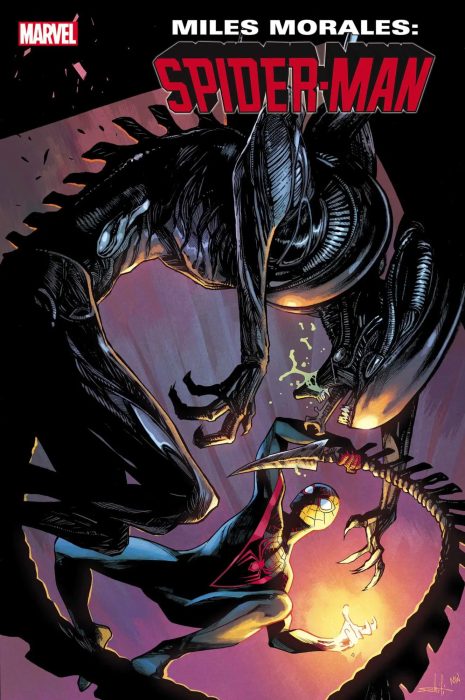 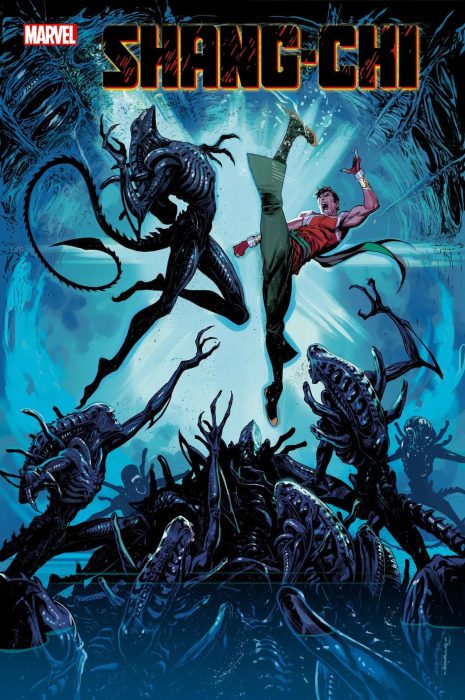 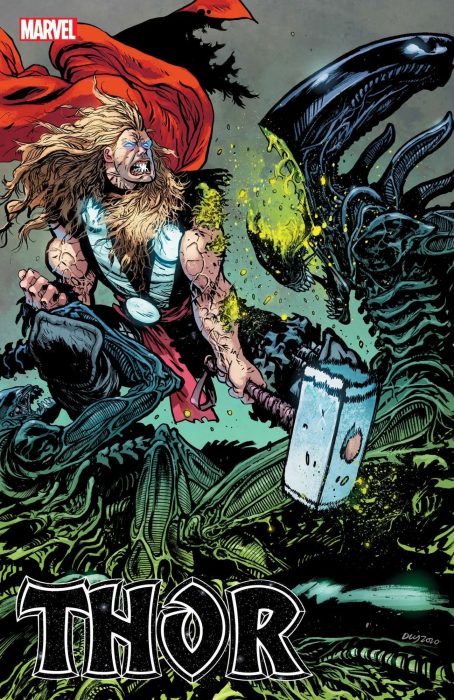 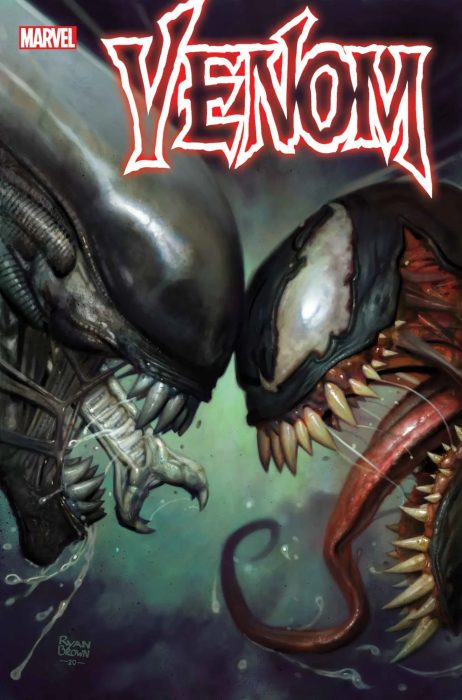 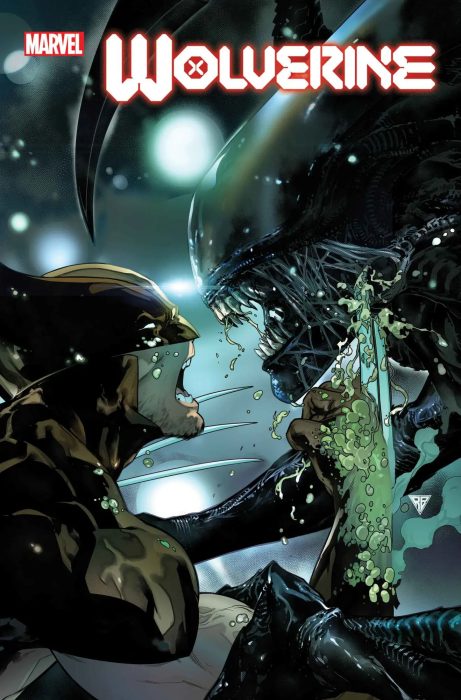 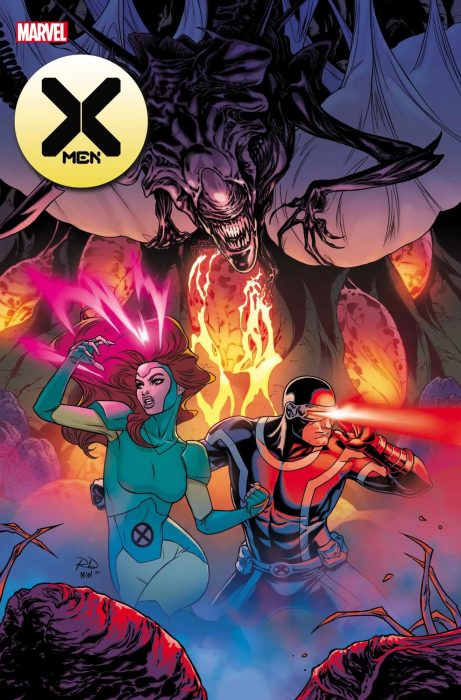 Marvel has been known to celebrate their new titles with mass themed variant cover art like this before. A recent event like this that jumps to mind for me being when The Amazing Mary Jane launched in 2019. Thanks to Lee Asbury on the Weyland-Yutani Bulletin for the news.