Back in March 2019 news broke that Fargo and Legion creator Noah Hawley had pitched an Alien mini-series to FX, but 20th Century Fox/Studio’s President of Production Emma Watts had wanted to keep Alien a theatrical series. Hawley has never talked about the series though. Until now.

In a new article with Observer, talking primarily about his stalled Star Trek project, Hawley spoke about what he was looking to achieve with his Alien mini-series. He doesn’t go into any story details, but he compares what he would have done with Alien with how he approached Legion.

“Alien is on some level the complete opposite of Star Trek. It’s sort of about humanity at its worst,” he said. “There’s this moment in the second film when Sigourney says, ‘I don’t know which species is worse. At least they don’t screw each other over for a percentage.’ If you look at what Aliens tends to be, it’s usually a trapped story – trapped in a ship, trapped in a prison, etc. And because the Alien has this life cycle to it, where it goes from egg, to chestburster, to xenomorph, there becomes a certain routine to it.”

He continued: “I thought it would be interesting if you could expand. If you’re going to make something for television, you’ve got 10 hours let’s say. Even if you have a lot of action, like two hours, then you’re still going to have eight hours left. So what is the show about? That’s what I tried to talk to them about. As I did with Legion, the exercise is: Let’s take the superhero stuff out of the show and see if it’s still a great show. What’s the show about? Let’s take the Alien out of the show. What’s the show about? What are the themes, who are the characters and what is the human drama? Then we drop the aliens back in and we go, ‘This is great. Not only is there great human drama, but there’s aliens!’” 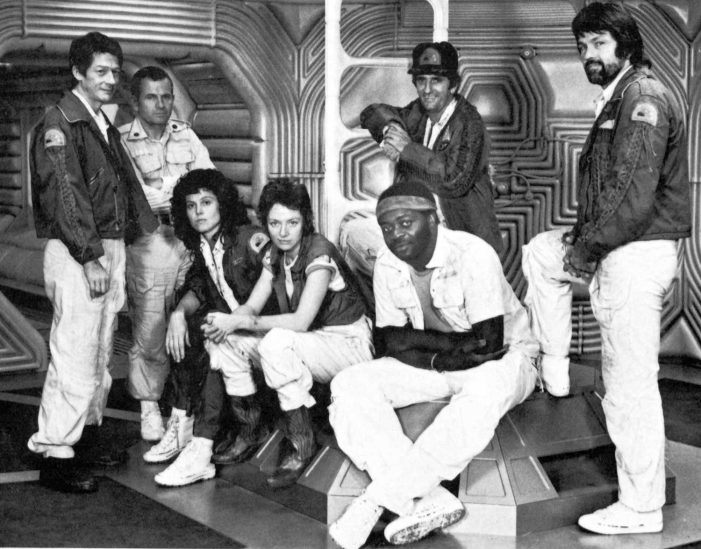 “Let’s take the Alien out of the show. What’s the show about? What are the themes, who are the characters and what is the human drama?”

How would you feel about a series set within the Aliens universe that put a much heavier focus on the character drama? Let us know down below! Thanks to The Playlist and The Perfect Organism Podcast for the news.