The good folk over at AvP Unknown have been helping support the Aliens vs. Predator 2 fanbase for many years now, releasing new content, hosting servers, providing support and even having the game available for download! 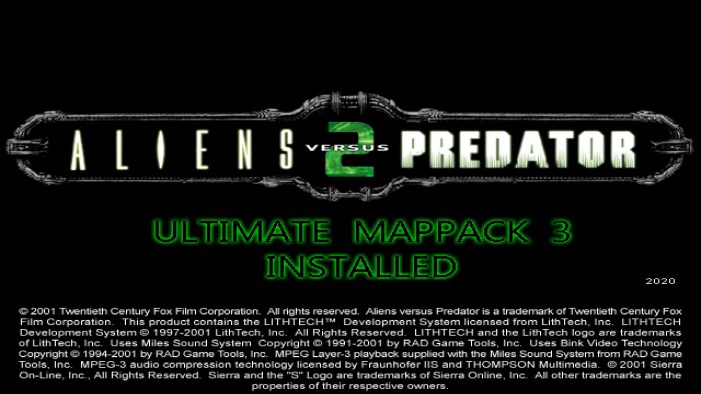