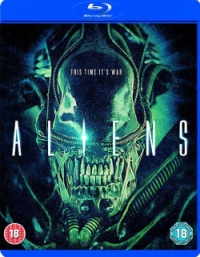 We may never get Aliens on 4K.

It now seems increasingly unlikely that we will ever see Aliens, Alien 3 or Alien Resurrection on 4K Blu-Ray. A new report coming out this week says that Disney has halted production of future physical 4K Ultra HD Blu-Rays of films in its back catalogue including films from Disney and the recently acquired 20th Century Fox.

The Digital Bits reports that Disney will continue to release physical media for the likes of Star Wars, Marvel and animated Disney and Pixar films. The exception to this might be James Cameron’s Avatar and you never know, he might push them to get Aliens released in 4K.

Some of the decision is down to the recent pandemic but probably down to Disney pushing it’s streaming platform Disney+ even further. The problem is a lot of films in 20th Century Fox’s back catalogue are not exactly family-friendly and not what you’d find on Disney+. So for those films like Fight Club and Aliens, not only will we never see them in physical 4K but they may never be released in 4K digitally either. 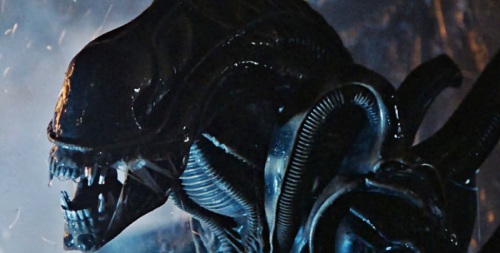 Disney are currently testing the waters with the recent Mulan film by releasing it on their Disney+ platform for a premium fee rather than theatrically. It’s due to be released in September on their streaming platform while for territories without Disney+ like China, it will still get a theatrical release there. I guess if it’s successful, more films may go straight to Disney+.

I guess we were fortunate to receive Alien in 4K in 2019 as well as all the Predator films in 2018 but I always hoped they would release a special 4K Set compromising of all the Alien films. Alien 3 and Alien Resurrection were always going to be longshots but I would have thought Aliens was popular enough to warrant a 4K release. There are some rumours circulating that Disney may be open to licensing its back catalogue to independent studios like Criterion, Shout! Factory, and Arrow. Those studios are producing some great sets like the recently announced 16-Disc Friday 13th set from Shout! Factory.

Update 13/08/20: In a statement issued to Forbes, Disney has said they have no plans to stop releasing physical 4K films:

“There are no plans to discontinue releases in a particular format. We evaluate each release on a case by case basis and pursue the best strategy to bring our content into consumer homes across platforms that meet a variety of demands.”