Predator 2 fans rejoice! It’s the 28th of the month, which means July’s paid DLC is now upon us and City Hunter is now available for purchase alongside the release of patch 1.16! He’s available to pick up for £3.99.

From the concrete jungle of Los Angeles, emerge from the shadows as the City Hunter – the new premium Predator class from the iconic 1990 film. This DLC pack includes the City Hunter Predator class and 16 armor tints, as well as early access* to the Classic Combistick and Wrist Launcher weapons and 9 weapon tints so you can hunt the Fireteam in fearsome style. 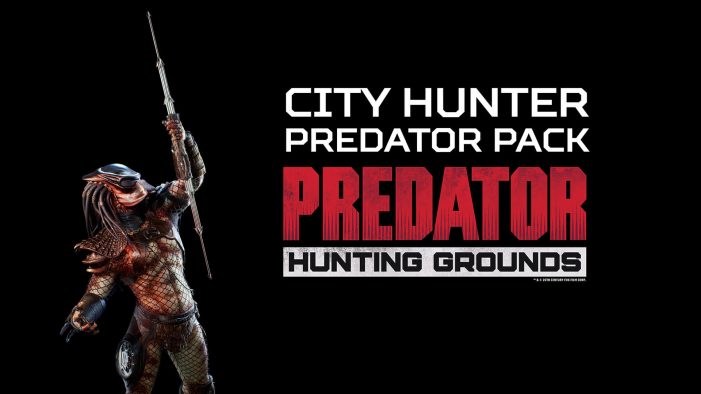 Along with the new class, July’s paid DLC also comes with early access to Classic Combistick and Wrist Launcher! As with all the other early access items that come with the paid DLC, these items will be available as part of September’s free content update. 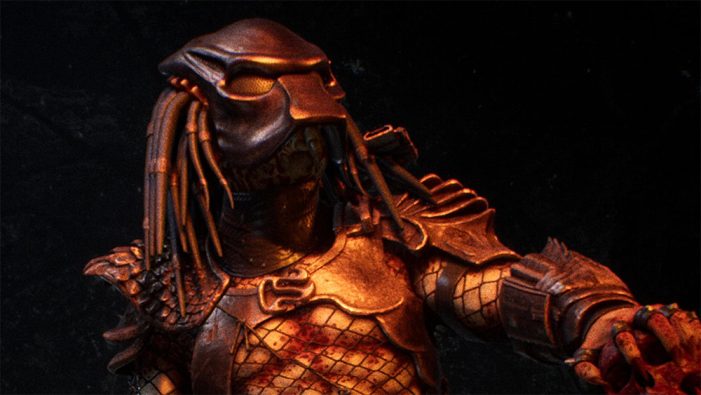 We’ll be streaming gameplay of the newest Predator, so be sure to keep an eye on the Alien vs. Predator Galaxy YouTube channel for when we go live!