5 years ago Vincenzo Natali, the writer and director of Cube and Splice (among plenty other work), revealed that he had a pitch for Predators. Vincenzo shared some artwork that Amro Attia and Dan Milligan had created for his pitch, but didn’t go into much detail about the project.

Vincenzo recently appeared on the Best Movies Never Made podcast with hosts Stephen Scarlata (producer of Jodorowsky’s Dune) and Josh Miller (writer of Sonic The Hedgehog) to talk about his never-made adaptation of High Rise and the hosts asked about Vincenzo’s pitch for Predator 3!

Well Predator…that was right after Splice. And so I think people were interested in anything that had a creature in it, like I was on a list. And Predators, which I guess famously began as a script that Robert Rodrigquez had written many years before and was resurrected at Fox…When I was called into pitch, they basically said “we’re not using that.” There was nothing. There was no script. There was only the notion that this was going to take place on a Predator planet, or another planet. And there was kind of – I think there was a Dangerous Game aspect to it with humans being hunted by Predators.

And that was literally all that was being presented to me and I just had to go in, and I met with Robert Rodriquez and some executives – separately – and I just did a whole bunch of drawings. I just did drawings.  It was actually a really fun project to pitch on because there was nothing…I could just let my imagination go wild. Like whatever crazy Predator image was conjured into my feeble mind I could immediately draw it and present it to them and I wasn’t having to adhere to anything they were doing.

Vincenzo also seems to have shared some different Predators artwork with the podcast that you can now see below! 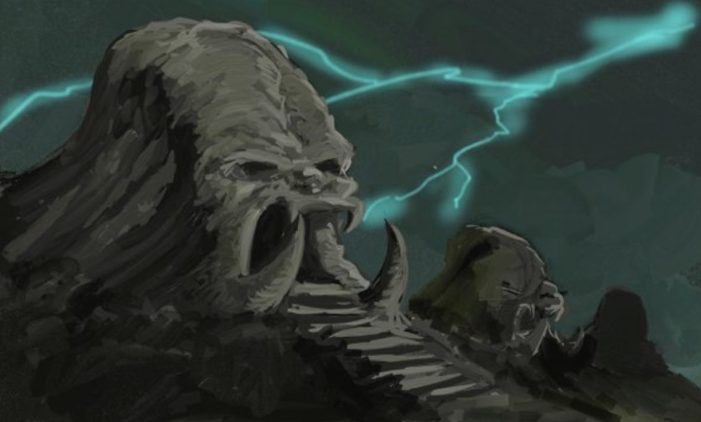 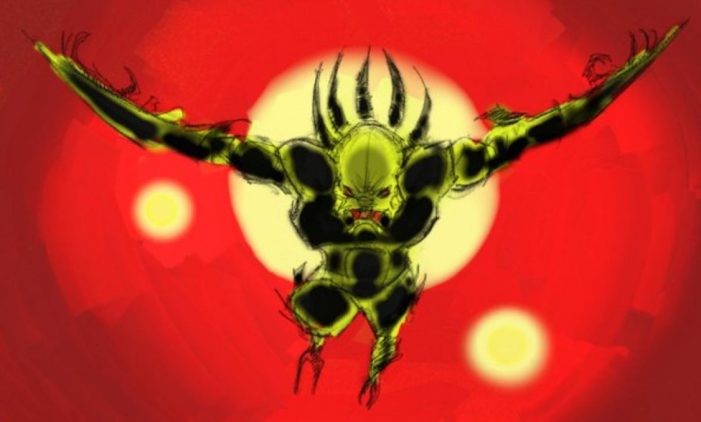 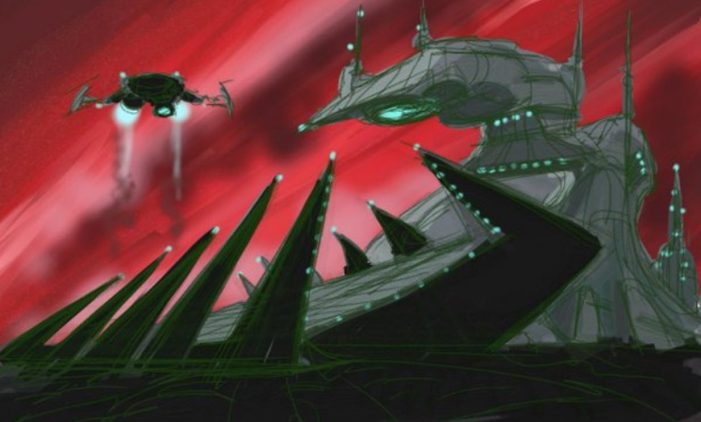 If you haven’t already, be sure to check out the earlier concept art that Vincenzo shared! If you’re interested in learning more about Vincenzo’s experience with High Rise, be sure to head on over to Best Movies Never Made and give their latest episode a listen!