NECA is continuing to upgrade the Lost Tribe! Following on from the reveal of the Ultimate Scout and Armored Lost Predator back in February, NECA have now unveiled that the Lost Tribe’s Guardian and Stalker Predators are now next in line for the Ultimate treatment!

The Guardian Predator is given an upgrade with an all new body loaded with articulation, an assortment of interchangeable hands, and two heads, one of which is a never before seen unmasked head. Other accessories include a new extended and retracted arm cannon, open and closed discs, combi sticks, and blast effects. 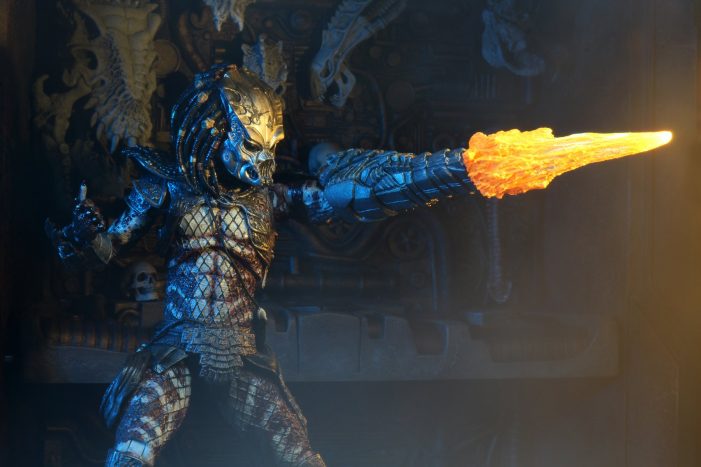 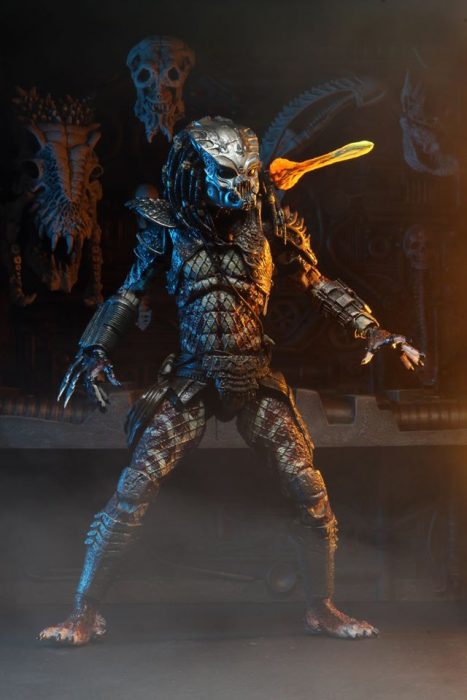 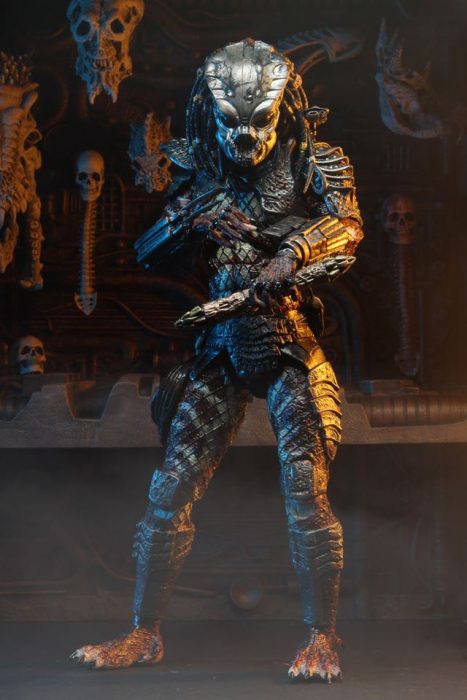 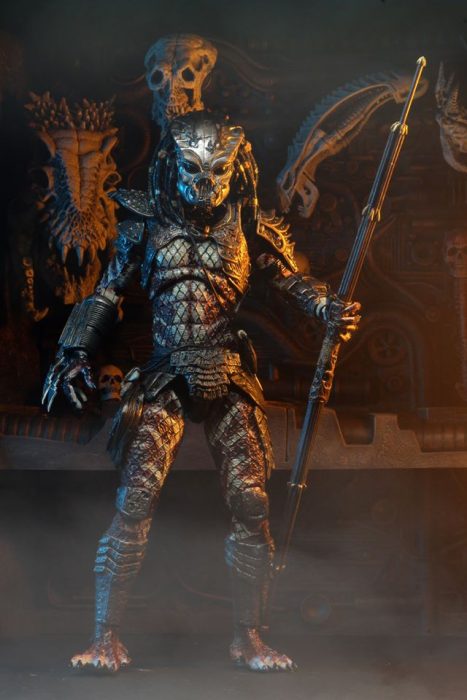 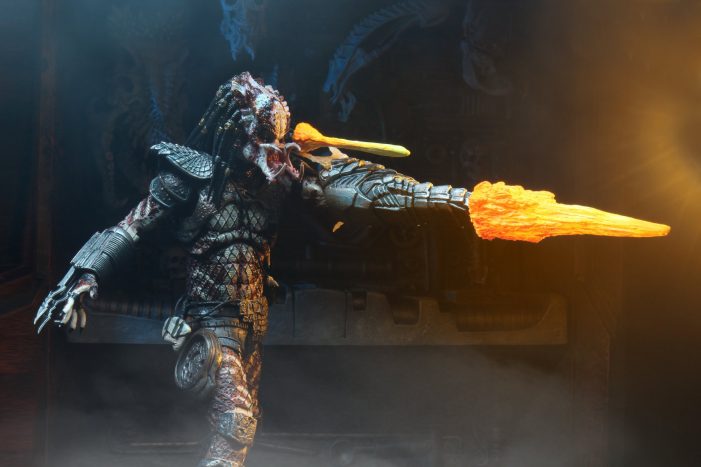 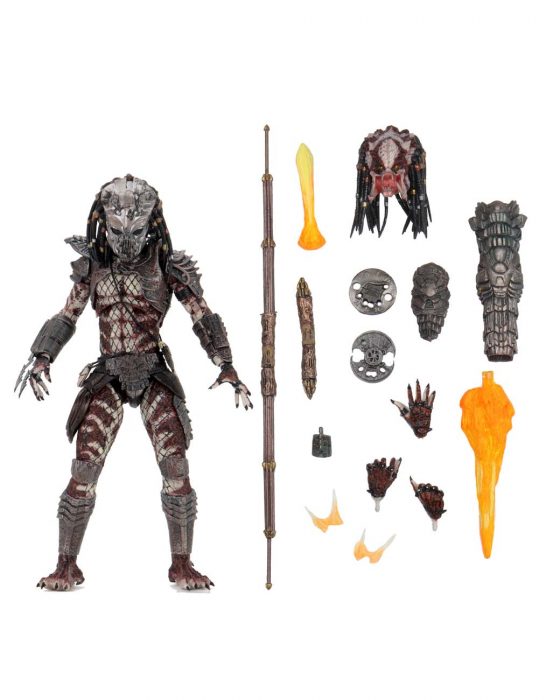 Unlike NECA’s previous release of the Guardian Predator (also known as Gort), the Ultimate version will come with a maskless head, a spear (in closed and open form) and a brand new hand-cannon!

The Stalker Predator is given an upgrade with an all new body loaded with articulation, an assortment of interchangeable hands, and two heads, one of which is a never before seen unmasked head. Other accessories include a snap-on dart gauntlet, open and closed combi sticks and discs, a new articulated canon, and removable chest armor. 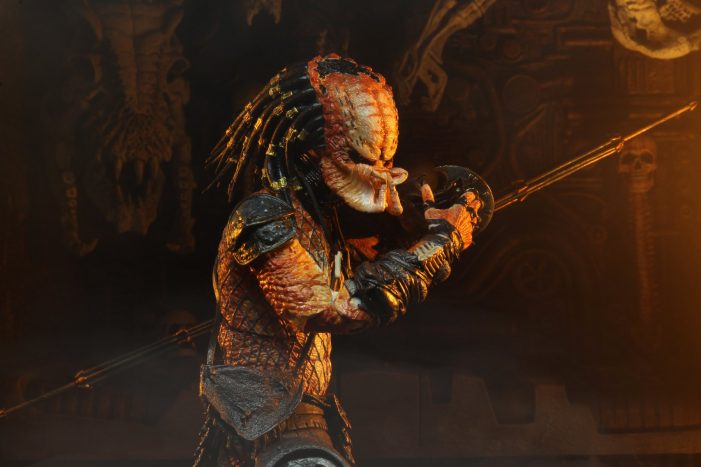 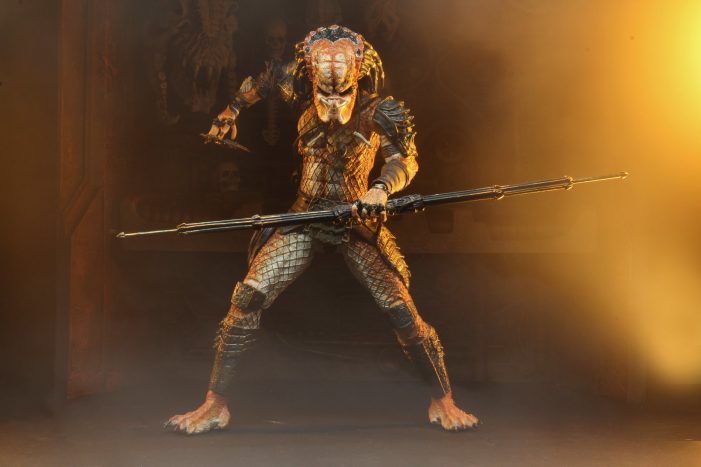 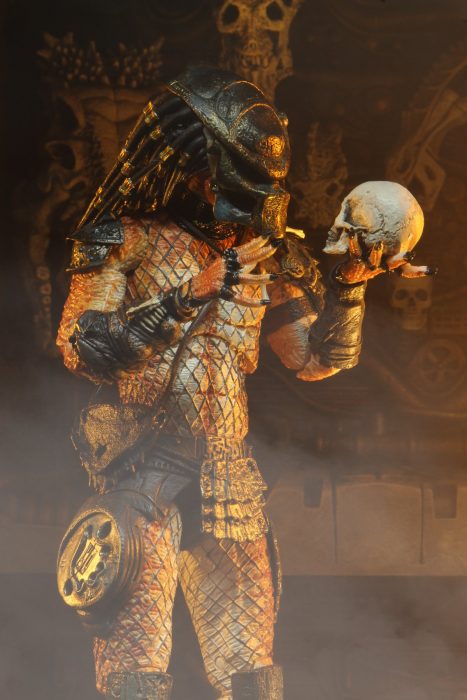 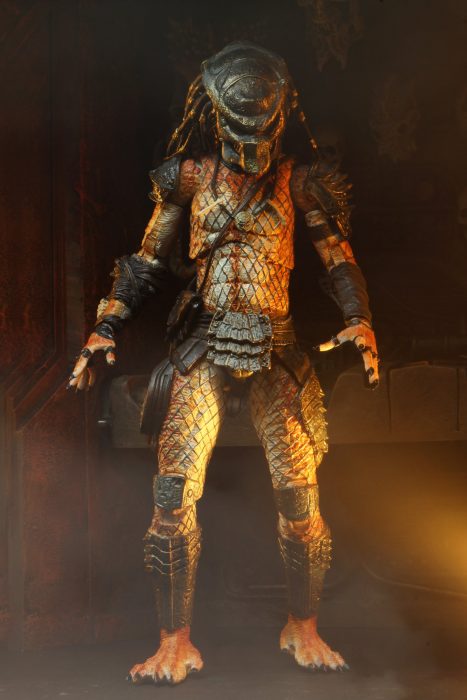 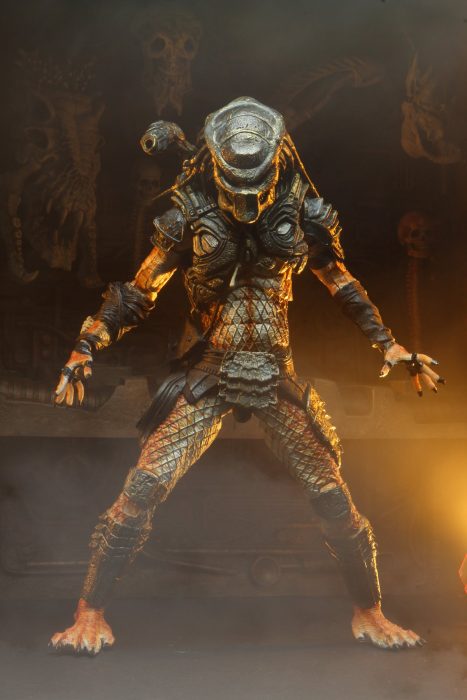 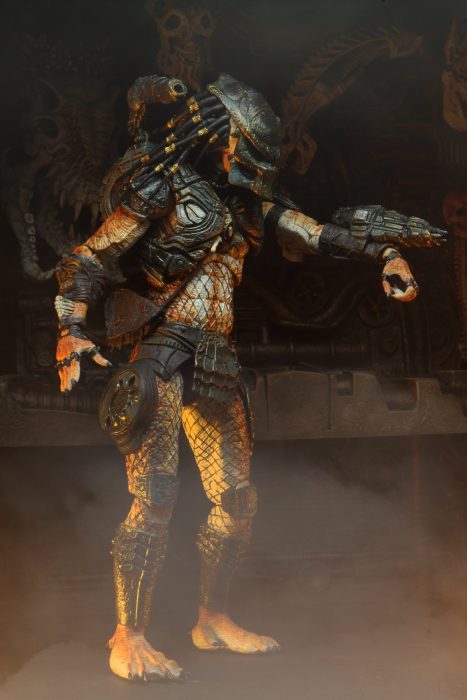 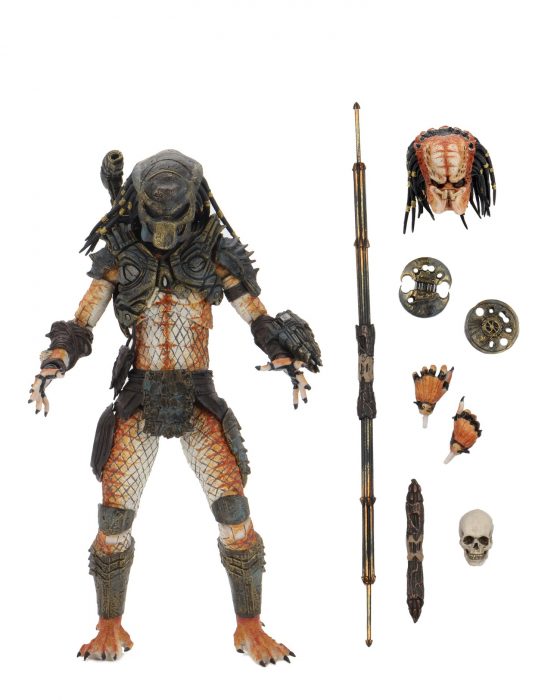 As with the Ultimate Guardian, the new Stalker Predator also comes with more additional accessories when compared to its previous release. We’ll be seeing a combistick, a skull trophy and an unmasked head!