We have just uploaded the 107th episode of the Alien vs. Predator Galaxy Podcast (right-click and save as to download)! In this episode we are again joined by Charles de Lauzirika, who produced the phenomenal Alien Quadrilogy, Alien Anthology and Prometheus boxsets, to discuss Alien 3, the work involved in putting the Assembly Cut together and the changing opinion of the fandom. 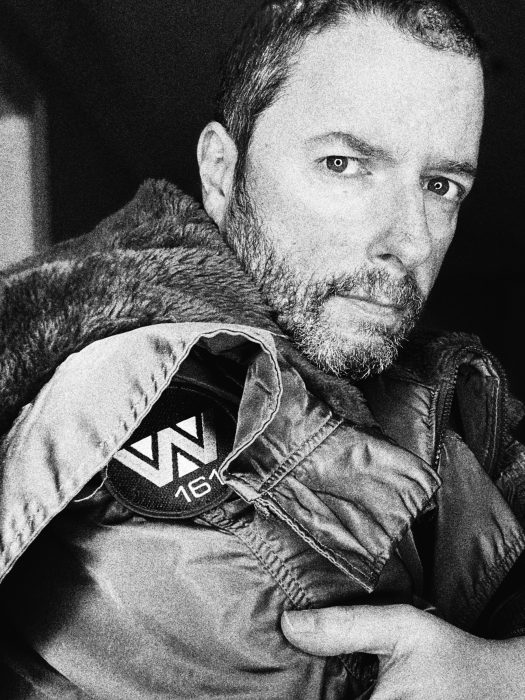 We discuss how Charles’ desire to tell the behind-the-scenes story of Alien 3 led to him taking on the daunting task of doing the entire Alien series, his attempts to contact David Fincher, how the discovery of a long-lost cut of Alien 3 led to the creation of the Assembly Cut of Alien 3, and plenty more!

When I ask about the Assembly Cut not being in the Region 2 version of the Anthology, it sounds like there’s a little confusion over what I actually meant. I’m talking about is it not being called the Assembly Cut in the menus, but rather Special Edition. I also mention Vincent Ward had a graphic adaptation of his script available on his website which can be found here.

What did you think of our latest episode? Be sure to let us know down below! You can also listen to any of our previous episodes in the Podcast section under the News tab on the main menu. The Alien vs. Predator Galaxy Podcast is also available via iTunes, PodBean, GooglePlay Stitcher, and Spotify! Our podcasts are now available in webcam form on our YouTube channel too! Please be sure to leave a review on whichever platform you’re using!

Related News Posts
Talking With Giants, Interview with The...
Barroom Canon, Deep Lore &...
Constructing the Hunter, Talking The...
This.Is.Ataegina! An Interview with Aliens:...
Interview with Predator: If It Bleeds Editor...