We’d like to wish a happy Alien Day to all the community and visitors to Alien vs. Predator Galaxy! It’s now April 26th in my little corner of the world, and as the planet continues to rotate many more of you will be waking up to celebrations of our favourite acid-blooded extra-terrestrial! Though it looks like 2020 is going to be a quieter year, there’s still plenty of goodies to look forward to, and we’ll try to keep you all in the loop! 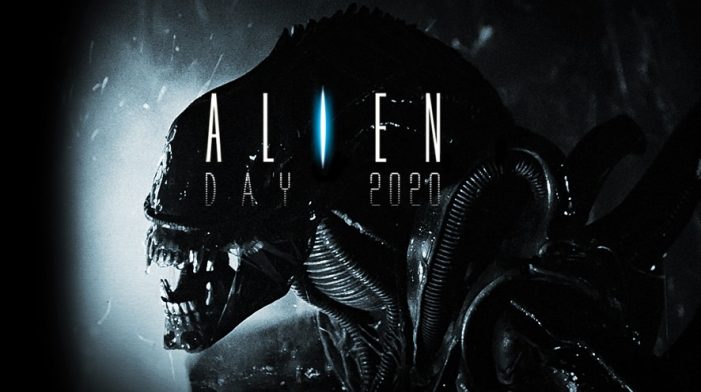 We’ll be keeping this post updated with more as we find it! Any big announcements that come out of today will be receiving their own separate posts.  How are you celebrating Alien Day? Let us know down below!

Keep a close eye on Alien vs. Predator Galaxy for the latest Alien Day 2020 news! You can follow us on Facebook, Twitter and Instagram to get the latest on your social media walls. You can also join in with fellow Alien and Predator fans on our forums!