Following on from the announcement earlier this week that Reebok was releasing a new Colonial Marines themed pair of Bug Stompers for 2020’s Alien Day, we now know what else is in store for us this year.

Compared to recent years it’s much more subdued, with the Bug Stompers being the main attraction. Due to the current global quarantines in place, there’s obviously no screenings as we would usually expect. In addition to their Bug Stompers, Reebok also has two new Alien shirts that will be released on Alien Day.

Aliens vs. Pinball will also be 50% off and Alien: Blackout will be available for free as well! I still consider Blackout underappreciated and if you’re one of those who are still holding out, you can’t argue with a free download! Feral Interactive will also be running a sweepstakes via their social media for a chance to win copies of Dark Horse’s rare Alien: Isolation tie-in comic.

The fan community also has plenty planned. Alien vs. Predator Galaxy will be publishing an interview with Mark Verheiden, the writer of the very first original Alien comics that kicked off the Expanded Universe! The fan-comic Olethros will be publishing its 7th issue and the audio drama Charon will be releasing their 5th episode. 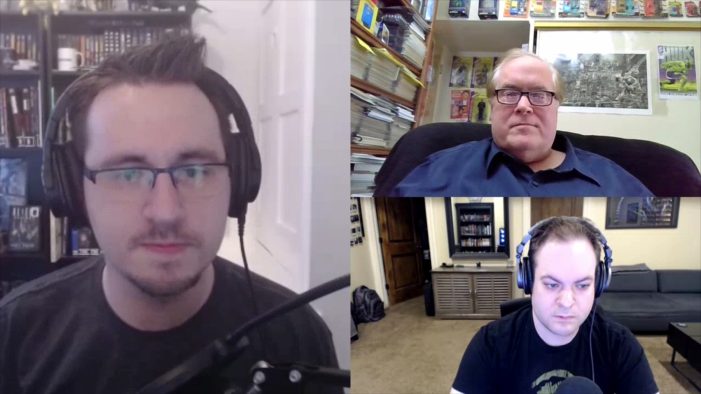 Check back in on Alien Day for our interview with comic legend Mark Verheiden!

Studio Yutani will be holding a giveaway with some pretty swanky prizes, as well as publishing three brand new interviews! I don’t believe Perfect Organism has announced any plans yet, but I would expect they’ll be releasing some content too.