With 2020’s Alien Day fast approaching that means we’re in store for another spin on Aliens classic Bug Stomper shoes! And for 2020 Reebok is going Colonial Marines themed with camouflage!

Stomp aliens in style. These futuristic shoes are inspired by the ones worn in a legendary 1986 science fiction movie. The iconic strap made them easy to slip on and off quickly for quick scene changes. Camouflage graphics and a “Bug Stomper” label give them an authentic vibe. The upper is made of a supple, full-grain leather.

I’m not expert enough to say they expertly replicate the pattern used for the camouflage in Aliens, but they certainly look similar to my eyes! They also come with the motto “We endanger species” and the two eyes from the back of Hudson’s armor! 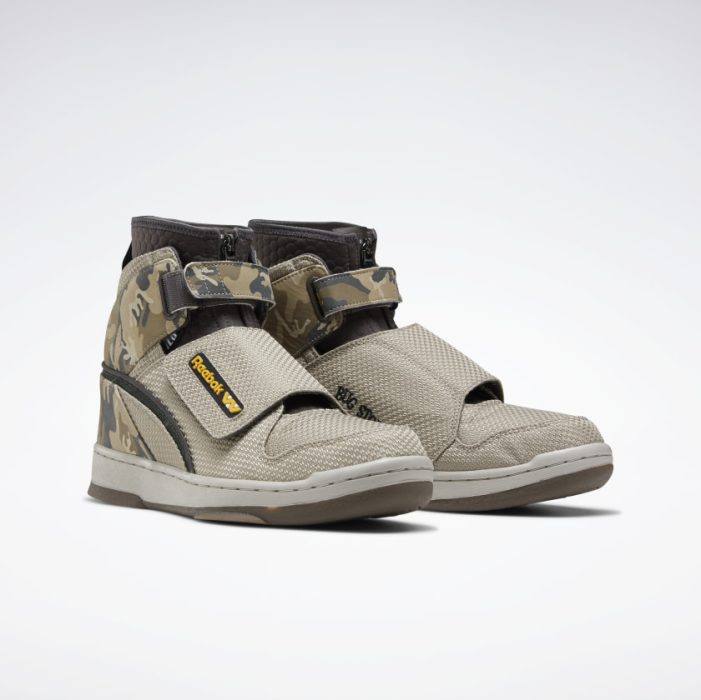 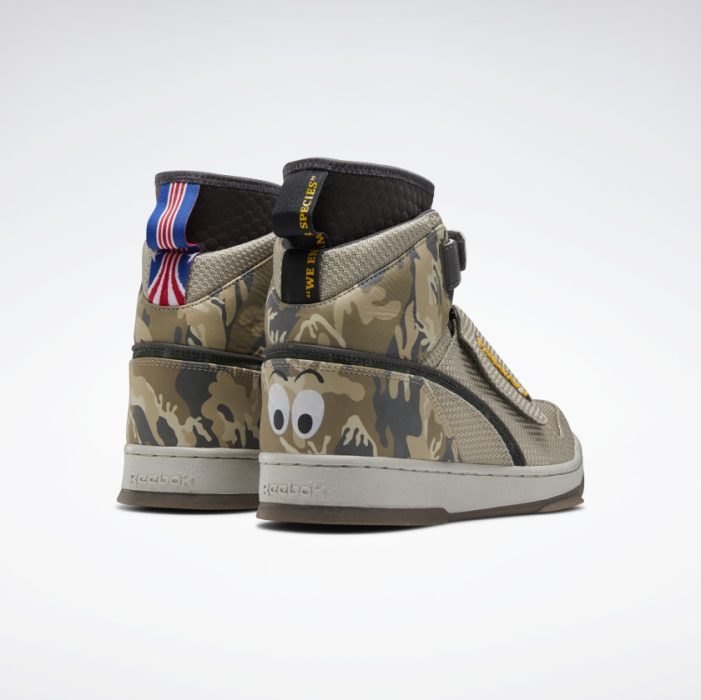 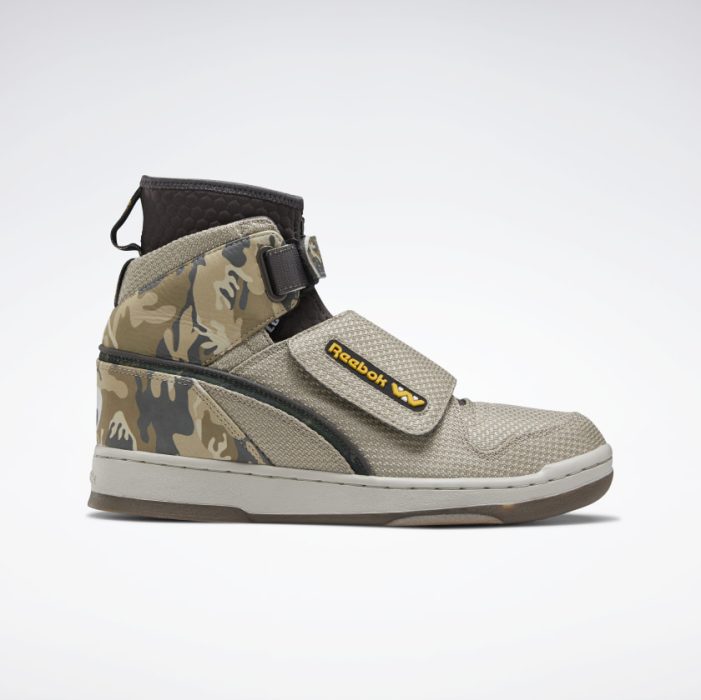 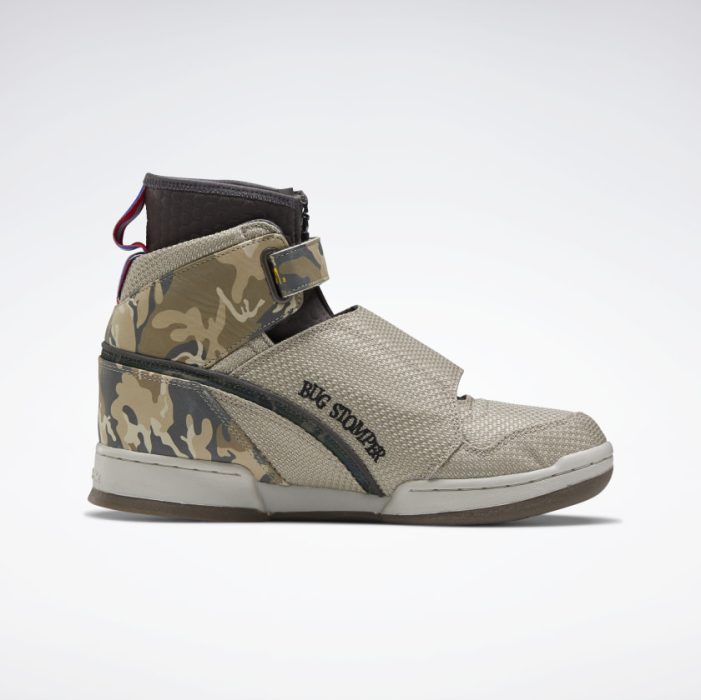 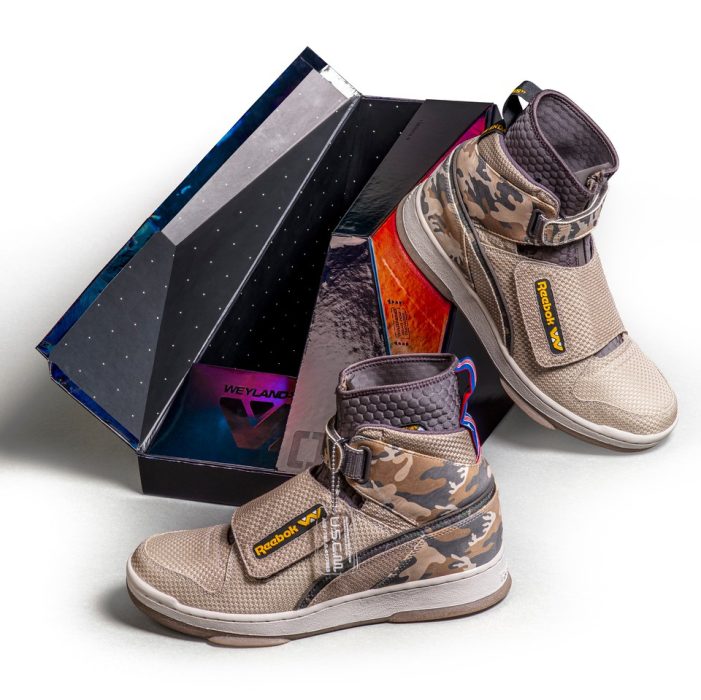 In previous years Reebok has released both Bishops (mid-top) and Ripley’s (high-top) versions of the Bug Stompers actually featured in Aliens. They’ve also released custom versions inspired by the Power-Loader and the Alien Queen. These tend to sell out pretty quickly and are considered something of a collector’s item. The new USCM Bug Stompers are due to go on sale at the Reebok website on Saturday, April 25th at 11:00 pm for a cool £169.95.

Make sure you stick with Alien vs. Predator Galaxy for the latest Alien Day announcements! You can follow us on Facebook, Twitter, Instagram and YouTube to get the latest on your social media walls. You can also join in with fellow Alien and Predator fans on our forums!

Related News Posts
4/26 – Alien Day Celebrations!
Bishop’s Alien Stompers Are Back for...
Happy Alien Day! Giveaways, Merchandise,...
Alien Day 2020 Details Are Here!
I Got Signals! I Got Readings, In Front and...