We have just uploaded Alien vs. Predator Galaxy’s first ever fan commentary (though our third attempt!) and for our first release we’re watching the fan favourite Alien vs. Predator Requiem (right click and save as download), the Unrated Edition! 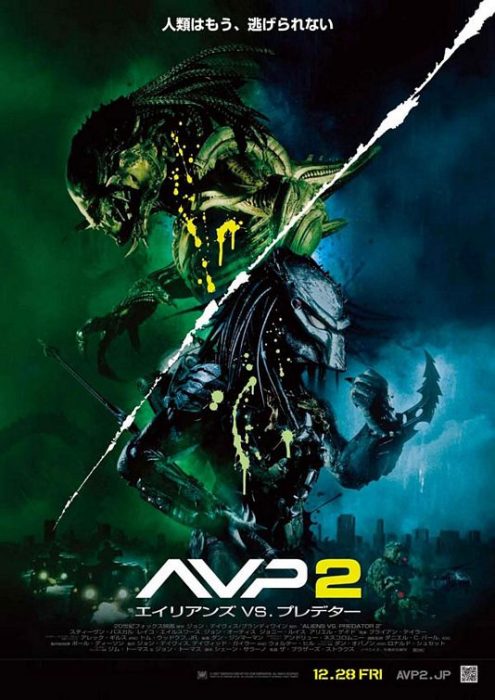 Don’t worry, it’s not entirely 2 hours of us tirelessly ripping into Requiem! We talk through things that we’re enjoying about the film, the things that we really don’t take to, plenty of mocking, and RidgeTop gets progressively more drunk over time!

At one point Xenomorphine mentions a fanfilm that we couldn’t recall the name of at the time. Here it is – Colonial Marines: Elite Force. And as promised at the end of the commentary, we have some drinking game suggestions to help entertain!

What did you think of our first attempt at a fan commentary? Be sure to let us know down below! We’re previously had the pleasure of chatting to two people involved in Aliens vs. Predator: Requiem for our Podcast: Ian Feuer who played various Predators in the film, and a very candid discussion with creative consultant Liam O’Donnell. They’re well worth a listen if we do say so ourselves!