According to the good folk over at The Perfect Organism Podcast, 20th Century Fox and Netflix produced and completed an Alien vs. Predator anime! Unfortunately they haven’t shared any specific details – is it an original story, or an adaptation of the fan-favourite original comic series – but it’s interesting none-the-less!

“Before 20th Century Fox completed their merger with the Walt Disney Company, Perfect Organism: The Alien Saga Podcast was in regular contact with several key players at Fox. During that time it was revealed to us that an Alien vs. Predator anime was completed for Netflix and then never released. It is unknown if and/or when it will be released.” 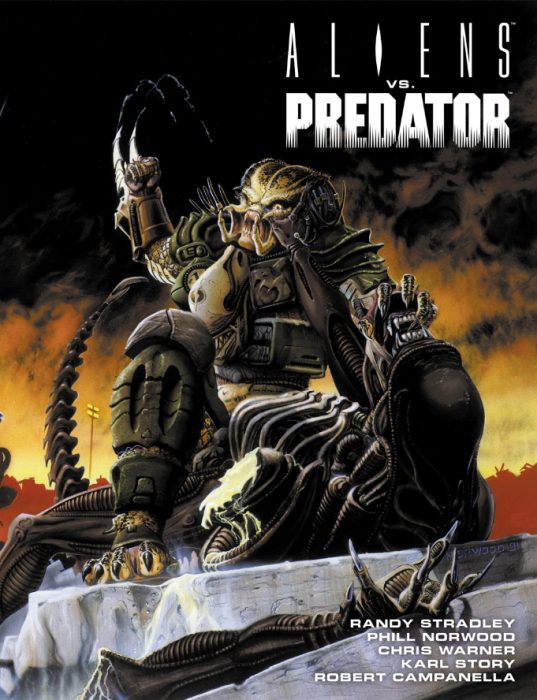 Netflix is reportedly sitting on a completed Aliens vs. Predator anime!

Though we can’t corroborate this specific piece, Alien vs. Predator Galaxy can also confirm that prior to the Disney purchase of 20th Century Fox they had been quite open to, and had at least entertained the possibility of, exploring the Alien universe in other animated Alien adventures!

Originally introduced in 2019’s Alien: Echo, Olivia Shipp was set to receive a lot of focus leading up to the release of Cold Iron’s Aliens shooter. Had Aliens: Colonial Marines – Rising Threat not been cancelled, we’d have been just over half-way through Olivia Shipp’s debut comic series.

And as Alien vs. Predator Galaxy understands it, Olivia was also set to have her own series of animated shorts which would have seen an aged General Shipp looking back over her life and career in the Colonial Marines, where she would encounter the Aliens once again. We would have found out that Zula and Amanda were responsible for her rescue, and Zula inspired Olivia to join the marines. 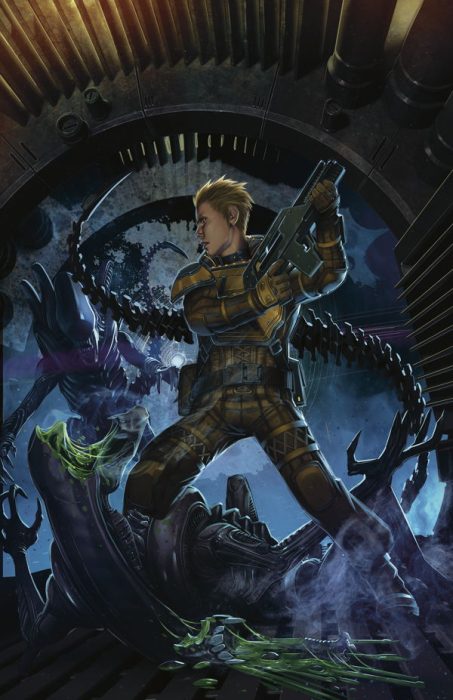 What do you think of the possibility of a complete Alien vs. Predator anime sitting unreleased in 20th Century Studio and Netflix’s vaults? Or the concept of seeing other animated Alien material? Let us know down in the comments section below.