Following Cliff Bleszinski’s announcement regarding the Boss Key Productions Aliens game that never was, VP of 3D Realms Frederik Schreiber has also taken to Twitter to reveal that Slipgate Ironworks and 3D Realms was also deep into pre-production of a different Alien game that became another victim of the Disney/Fox merger!

“This is crazy… we were in the talk about the exact same thing. New Aliens FPS, taking place at Hadleys Hope (4-player coop). Almost went through. Happened right around the time at the Disney acquisition, and when that happened, it all fell to the ground.

Yup. Game was called Aliens: Hadleys Hope. We went quite far into pre-production before the Disney/Fox acquisition, and then we had to cancel it, and move on with something else. Maybe some day!” 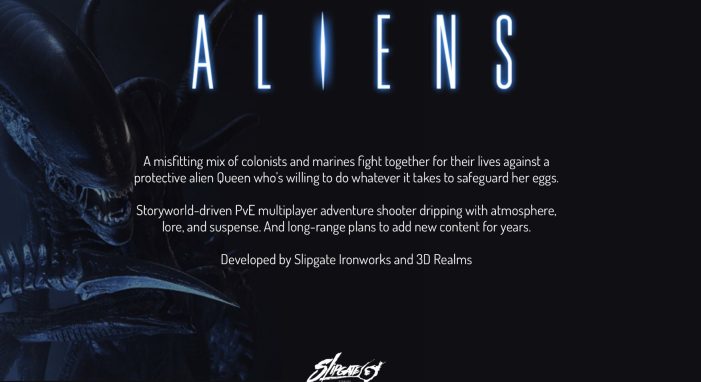 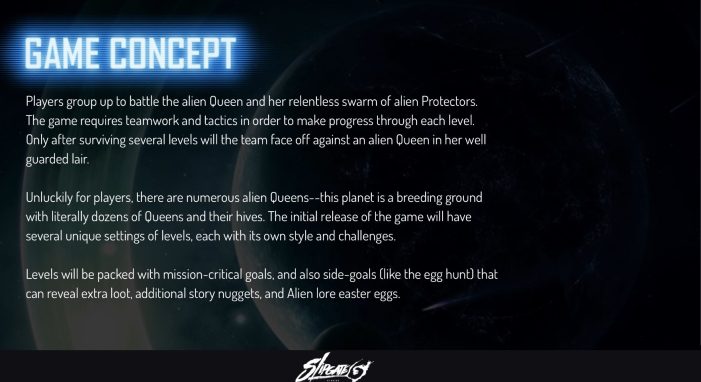 Given the title Hadley’s Hope, I would have expected something more along the lines of a prequel to Aliens. Instead, this sounds like it would have been a world-spanning multiplayer game much in the same vein of Destiny (somewhat like we expect Cold Iron Studio’s Aliens “persistent online” shooter to be).

When asked about the possibility of continuing production on Aliens: Hadley’s Hope, Schreiber replied: “Nah, we’re having too much fun with Kingpin, Ion Fury, WRATH and Ghostrunner!“

How do you feel about this other victim of the Disney merger? Would you have liked to have experienced this? Let us know in the comments down below!