Legendary Sci-Fi conceptual artist, designer, and Self-proclaimed ‘Visual Futurist’ Syd Mead has passed away at age 86. Complications from his three-year battle with lymphoma is being reported as the cause.

Syd Mead is well known among our community for his work on ‘Aliens,’ where he developed the designs for the Sulaco spaceship exterior and interior, as well as concepts for the cryosleep pods, dropship, and APC. 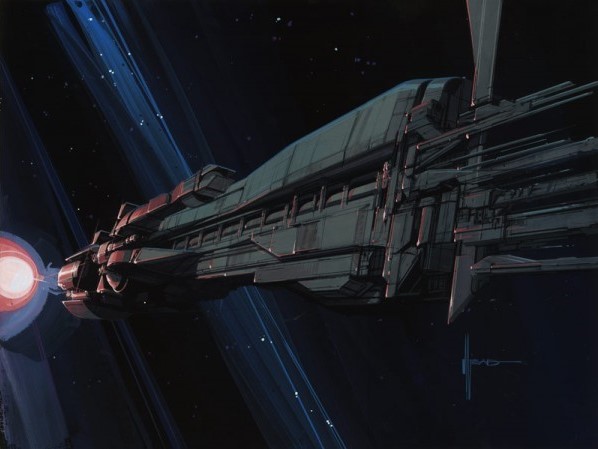 Concept Artwork for the ‘Sulaco’ Spaceship from Aliens. By Syd Mead.

His contributions to film are many, including other Sci-fi titles such as Blade Runner, Tron, Star Trek: The Motion Picture, Elysium, and others.

Mead also had some involvement with the 2013 Gearbox Software game Aliens: Colonial Marines, elaborating on the interiors of his Sulaco designs as well as creating art for a new ship in the game. 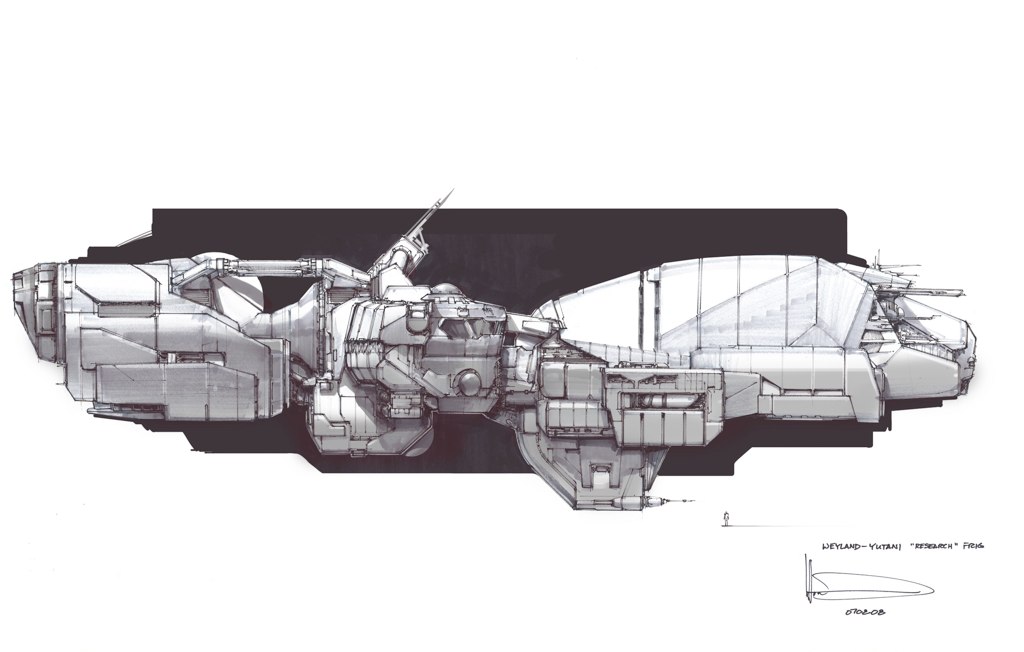 The Weyland-Yutani Research Frigate, for the game Aliens: Colonial Marines. By Syd Mead.

Charles de Lauzirika, who interviewed Mead for his behind-the-scenes documentary for the Alien films, commented on his passing via Twitter.

Syd Mead was a world builder the likes of which cinema had never seen, and probably won't see again. Such a pleasure to interview him for my BLADE RUNNER and ALIENS docs, and I'll forever be inspired by his visionary art. Condolences to Roger, Syd's family, friends and many fans. https://t.co/YNZOSxL2xJ

A hardcover book collecting his art and career, ‘The Movie Art of Syd Mead: Visual Futurist’ was released back in 2017. Mead Also released his autobiography ‘A Future Remembered’ in 2018.

The staff and community of AvPGalaxy would like to give our thoughts and condolences to Mead’s family and friends. His visions will continue to enthrall us.