Following on from yesterday’s big trailer reveal and info dump, Predator: Hunting Grounds is now available to pre-order on the PlayStation Store and Epic Store. Along with the option to pre-order the standard games, we’re now seeing that there’s also a Digital Deluxe edition available for the PlayStation!

The Deluxe edition comes with some additional extras, including: 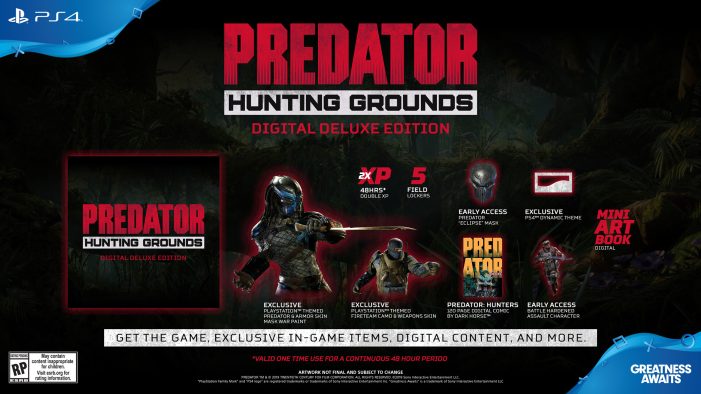 There doesn’t appear to be a Deluxe Edition available on the Epic Store. It’s also unknown if the game will be receiving a physical release. The dynamic theme is accessible straight away and also comes with a number of avatars that you can find below. 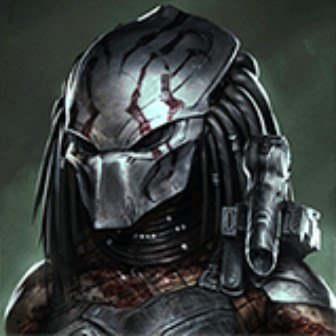 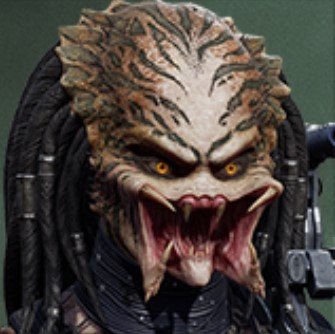 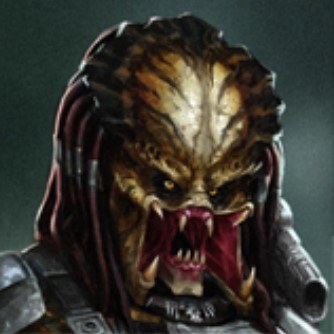 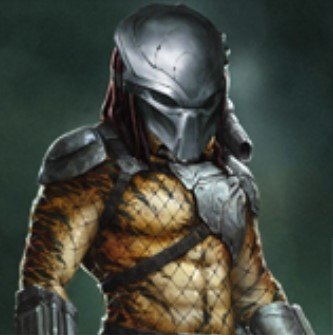 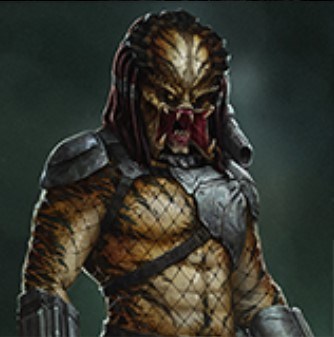 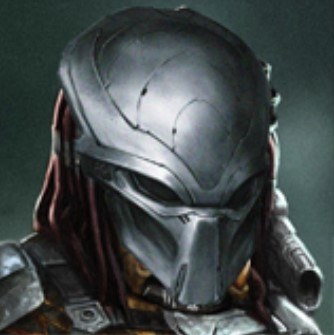 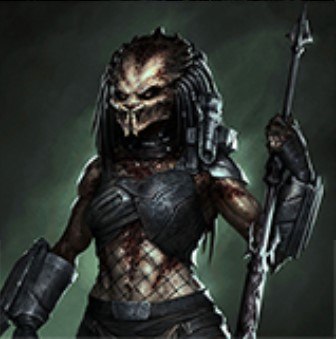 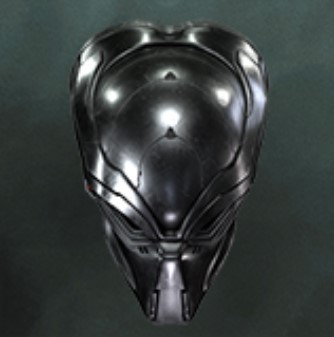 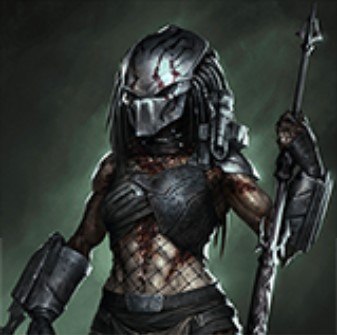 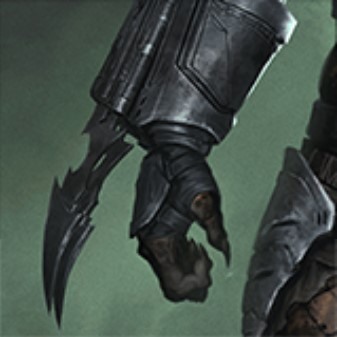