Sony’s latest episode of State of Play has just finished and with it came an updated look at Predator: Hunting Grounds that not only revealed the game’s release date, but a revealed a slew of new elements including a female Predator archer! And now an extended trailer has been uploaded Sony’s social channels revealing that the game is also coming to PC!

We now have a release date for Predator: Hunting Grounds. It’s dropping on both PlayStation and PC (via the Epic Store) on April 24th, two days prior to Alien Day so it’s looking like a busy week for Alien and Predator fans! Those that pre-order the game will receive an exclusive ’87 Predator skin, and early access to Blain’s ‘Ole Painless’ mini-gun! 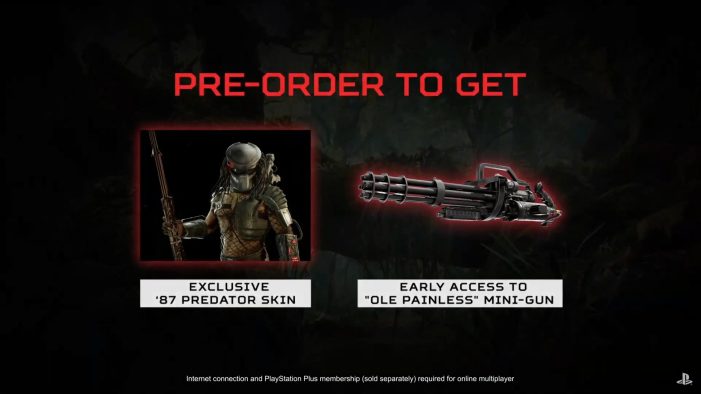 If you’ve read my hands-on report from EGX 2019, you’ll have seen some footage of Hunting Ground’s “Hunter” class in action. This new trailer has shown off a further 2 classes, Berserker and Scout, in addition to several alternate skins for each class. 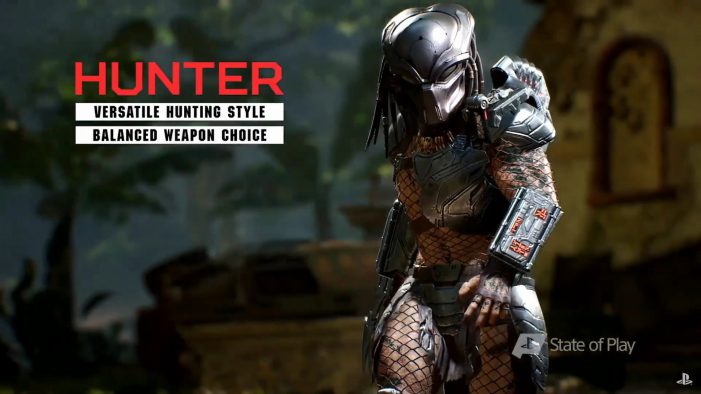 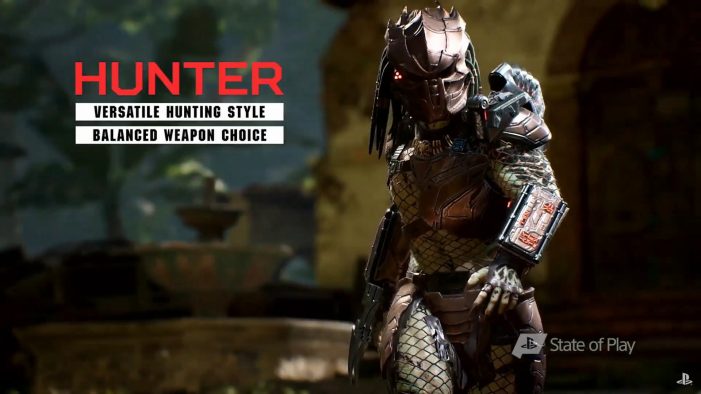 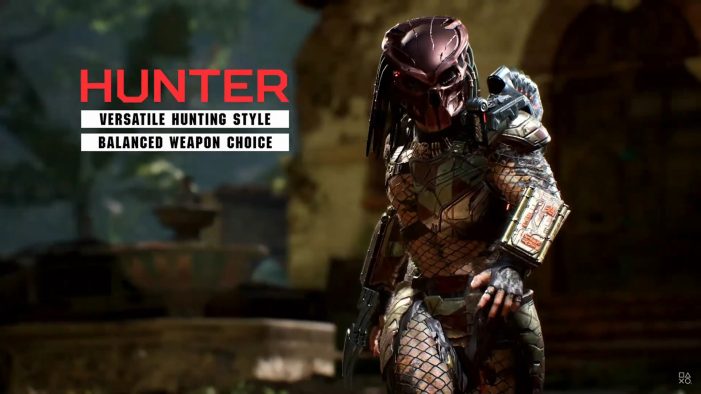 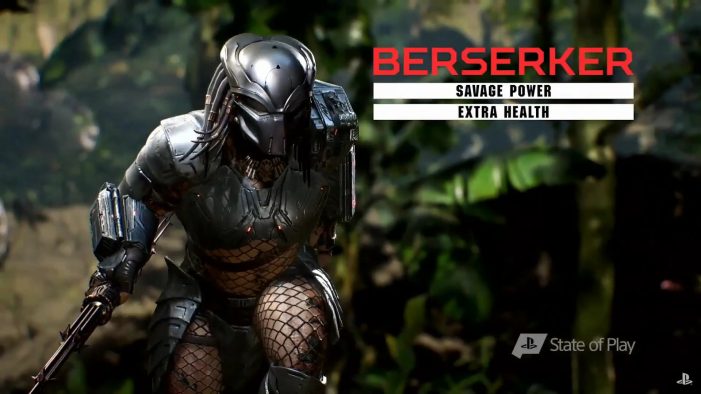 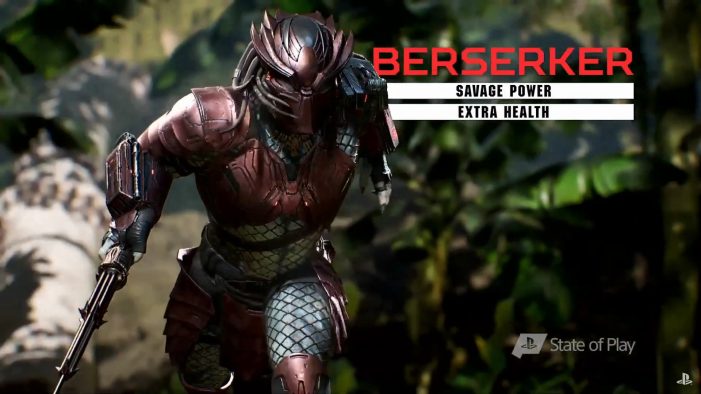 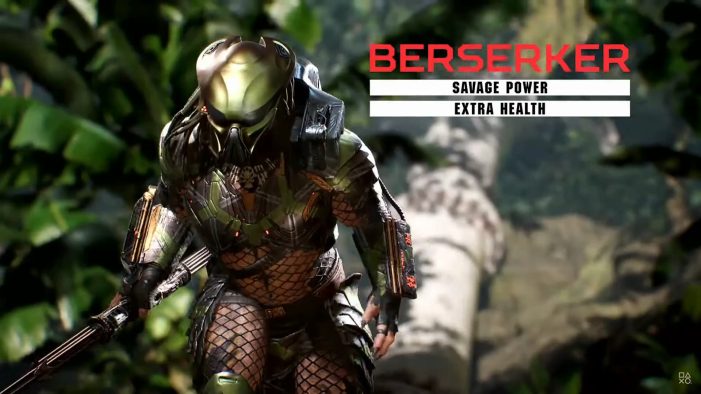 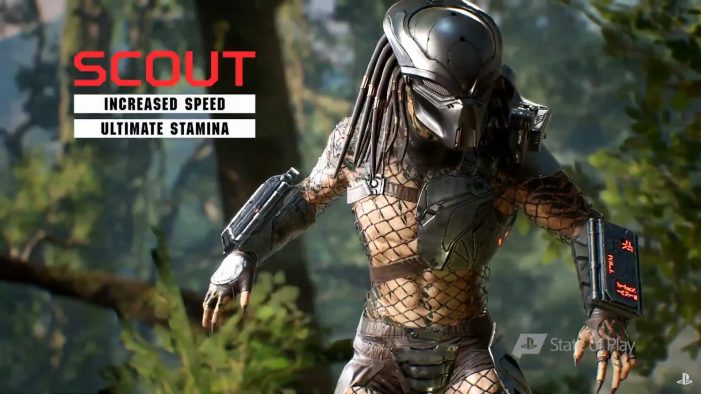 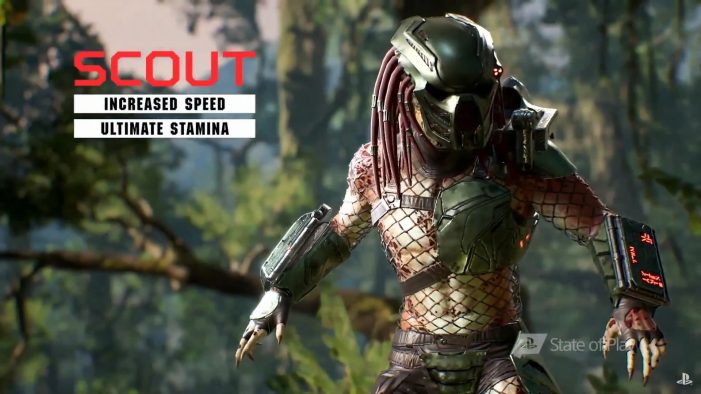 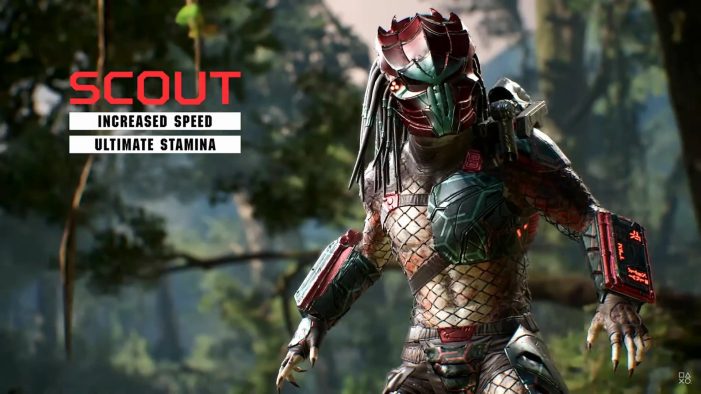 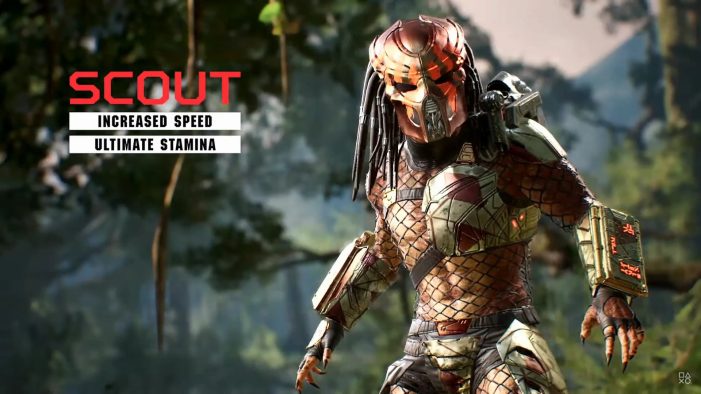 We also got our first look at what appears to be a female Predator archer! The trailer gave us a glimpse at the as-yet-unnamed-class skin, as well as footage of the bow itself in action! In a new post on the PlayStation Blog, Illfonic CEO spoke in more detail about the inclusion!

“When we first came up with what this game would be, I knew we had to create a world where this ultimate female warrior would exist too. We had fun imagining her backstory which helped us create a fierce warrior that any gamer will have fun playing. She is agile, fast, and relentless. She is a huntress without fear and she thrives in the hunt. In the trailer we see her with a weapon that IllFonic created, the Yautja Bow.

“This is no ordinary bow, it deals massive damage to its prey and will pin the enemy to walls and other structures at death. She has access to the entire Predator arsenal as well.Speaking of the Predator arsenal…this trailer was one of the hardest but rewarding to make because we had so much to share about our Predators. We wanted to be certain we conveyed that the Predator, male and female, is truly the universe’s deadliest adversary.” 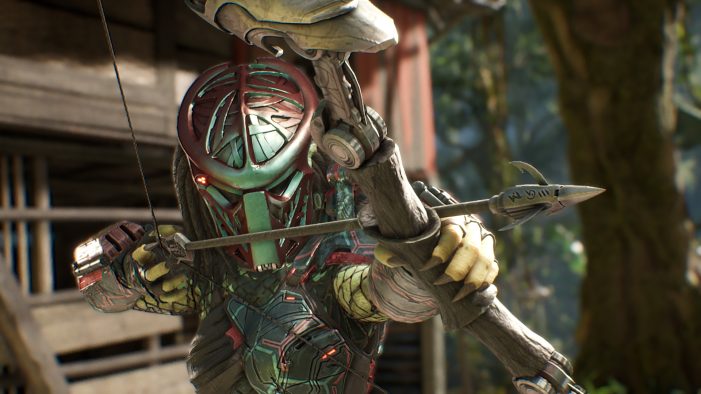 The new trailer also gave us a look at the Predator’s spear and the Smart Disc in action, both of which appeared to be usable as both melee and ranged weapons, with the disc looking like it was actually controllable in flight!

We also got a glimpse at what appears to be a new map based around a satellite disk within another jungle environment. Be sure to head on over to the PlayStation Blog and check out the rest of Chuck’s post, and have a look at some more new screenshots from Predator: Hunting Grounds! 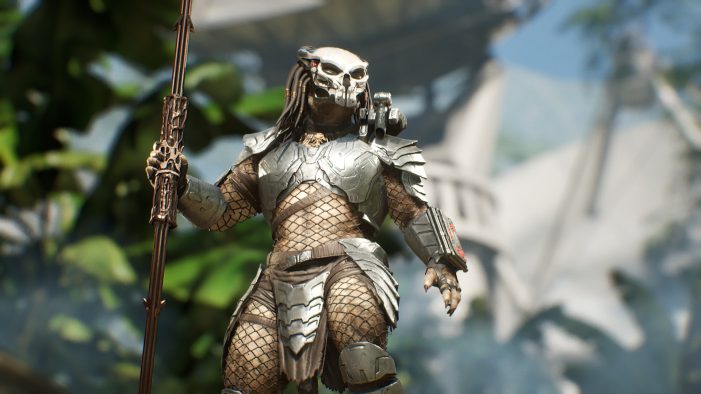